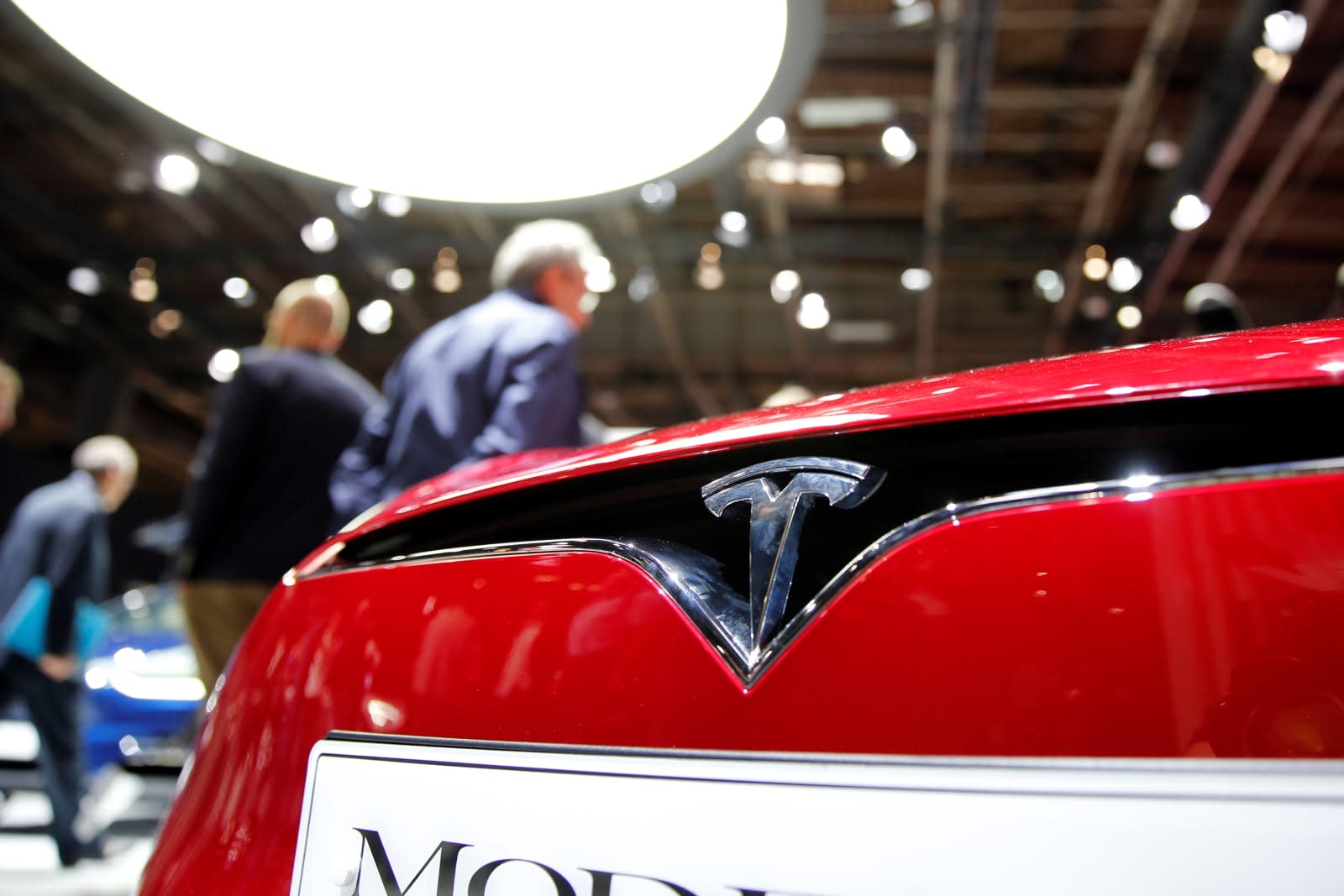 If it wasn't already evident that Silicon Valley's issues with sexist culture extend beyond Uber, it is now. Tesla engineer AJ Vandermeyden has revealed that she's suing her employer over allegations that the electric car maker ignored complaints of discrimination and "pervasive harassment." She says she was paid less than men she replaced, and that she and fellow female engineers weren't given promotions even though they were at least as qualified as men. The harassment, meanwhile, included "inappropriate language, whistling and catcalls," according to the lawsuit.

To make matters worse, Vandermeyden claims that management retaliated whenever she brought up workplace sexism. Higher-ups would say that she could only get a promotion if she hit targets loftier than those expected from men, and that she wasn't given overtime pay or breaks (including meal breaks) when she was in a sales role. She also maintains that she was punished for whistleblowing when she raised the alarm over cars knowingly sold with defects.

We've reached out to Tesla for a response. In a statement to the Guardian, it didn't directly address the points mentioned lawsuit but did say that it believes in "fostering an inclusive workplace" and that there's "more we can do to promote diversity." It also downplayed Vandermeyden's case, maintaining that there would always be a "small number" of people who make claims against the EV company.

As with Uber, the question isn't so much whether or not Tesla understands the importance of fighting sexism as whether it's willing to implement deep structural reforms that would help prevent and punish sexist behavior. Right now, it's not clear that this is the case -- there's no mention of organizational and policy decisions that would let women like Vandermeyden feel safe and valued.

Update: Tesla now directly disputes Vandermeyden's claims. A spokesperson tells us that an independent investigator determined the discrimination and harassment claims "have not been substantiated." Also, it maintains that the engineer's advancement into "at least one other role" is proof that it rewards skilled workers of all stripes. You can read the full statement below. There's no guarantee that the court will agree with Tesla's findings, but it's important to take them into account.

"Tesla is committed to creating a positive workplace environment that is free of discrimination for all our employees. Ms. Vandermeyden joined Tesla in a sales position in 2013, and since then, despite having no formal engineering degree, she has sought and moved into successive engineering roles, beginning with her work in Tesla's paint shop and eventually another role in General Assembly. Even after she made her complaints of alleged discrimination, she sought and was advanced into at least one other new role, evidence of the fact that Tesla is committed to rewarding hard work and talent, regardless of background. When Ms. Vandermeyden first brought her concerns to us over a year ago, we immediately retained a neutral third party, Anne Hilbert of EMC2Law, to investigate her claims so that, if warranted, we could take appropriate action to address the issues she raised. After an exhaustive review of the facts, the independent investigator determined that Ms. Vandermeyden's 'claims of gender discrimination, harassment, and retaliation have not been substantiated.' Without this context, the story presented in the original article is misleading."

In this article: culture, discrimination, diversity, harassment, lawsuit, sexism, tesla, transportation, women
All products recommended by Engadget are selected by our editorial team, independent of our parent company. Some of our stories include affiliate links. If you buy something through one of these links, we may earn an affiliate commission.
Share
Tweet
Share