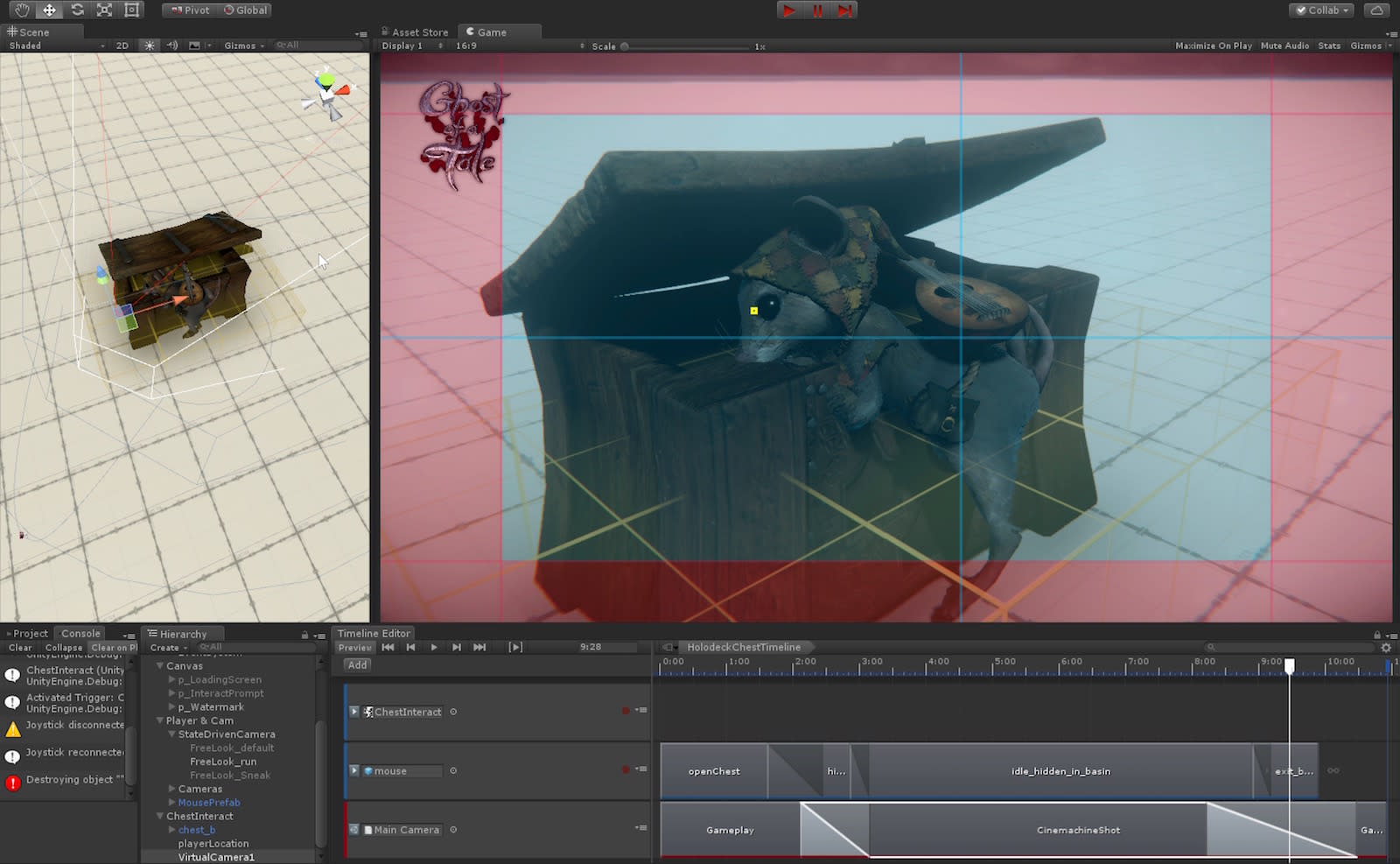 Unity's keynote at this year's GDC was all about the future of its game engine. The company has outlined plans for the next major version of its platform, Unity 2017, which is being designed with creators in mind. Unity says one of the main goals is to improve team productivity and collaboration features for non-programmers, particularly those who are artists and designers -- someone like a cinematic animator, for example. Developers will be able to sign up for a beta in April, marking the end of the Unity 5 cycle that began in 2014.

Before that arrives, though, the Unity 5.6 release will provide further resources for devs who want to create 360-degree experiences, as there's now support for a 4K video player within the engine. Unity also incorporated something called Navigation Mesh, which uses artificial intelligence to help developers easily control game characters who need to navigate a giant world. This version is scheduled to arrive at the end of next month, on March 31st.

In this article: design, entertainment, gameengine, games, gaming, gdc, gdc2017, personal computing, personalcomputing, unity, unity2017, unity5, unitygameengine, videogames
All products recommended by Engadget are selected by our editorial team, independent of our parent company. Some of our stories include affiliate links. If you buy something through one of these links, we may earn an affiliate commission.