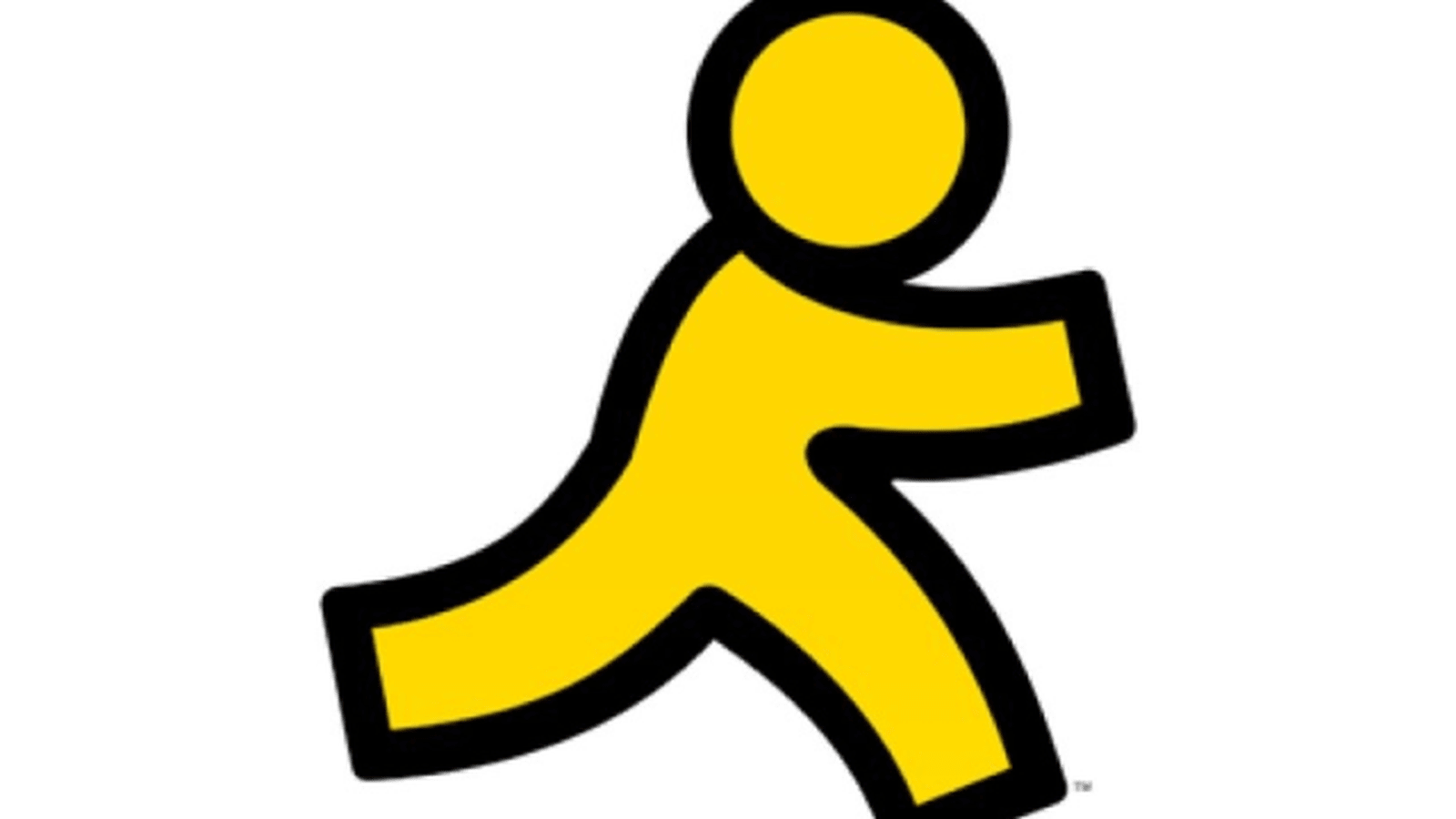 Aol has revealed that it will soon block third-party apps from accessing its aging AIM messenger service. According to reports from 9To5Mac, the internet provider has notified Adium users that the app will stop functioning on March 28th. So far, Adium is the only service to be affected, but from the look of Aol's statement it seems as though this could just be the first casualty of ye olde AIM's imminent shutdown.

The current iteration of AIM runs on the more modern TOC protocol, so third-party apps were the only way to access the older version. That system ran on an Aol platform called OSCAR, which also provided the backbone to Apple's iChat service back in the day.

Hello. Effective 3/28, we will no longer support connections to the AIM network via this method. If you wish to use the free consumer AIM product, we invite you to visit http://www.aim.com for more information.

The number of people using AIM has been in a steady state of decline as folks move across to rival platforms from other companies. The company massively downsized its messenger team in 2012, only leaving enough employees to ensure that the platform could keep the lights on. Speaking to Ars Technica, a former Aol employee said that dwindling users and the high cost of running OSCAR is behind the shutdown. They added that AIM users currently number in "the single-digit millions."

While the AIM of old still holds a lot of nostalgia for internet users of er, a certain age, this doesn't mean that IM lovers will be left without an alternative. Despite its dwindling userbase, you can still download AOL's latest chat app on iOS, macOS, Windows and Android. Still, for those of us who long to return to the days of the classic AIM chat rooms, it looks like you might only have 27 days to say goodbye to that FLyboY2000 account.

In this article: aim, aol, culture, internet
All products recommended by Engadget are selected by our editorial team, independent of our parent company. Some of our stories include affiliate links. If you buy something through one of these links, we may earn an affiliate commission.