Epic Games has a reputation for bringing bizarre demos to its GDC keynotes. The company loves to show developers what Unreal Engine can do, not just in gaming but other genres as well. As such, Epic Games has now demoed "Project Raven," which makes it possible for content creators to blend real-time visual effects with live-action shots. The technology, created in partnership with Chevrolet and video production company The Mill, was designed to convey the promise of high-end augmented reality.

In typical TV or film shoots, Epic Games says, a single computer-generated frame takes hours to render and requires days of tweaking before it can resemble a "photoreal" image. With Project Raven, directors can add these types of visuals to their digital environments instantly, thanks to Unreal Engine and a proprietary virtual production tool developed by The Mill. To put this tech on display, Epic Games showed what it's like to change the color of a 2017 Camaro ZL1 in real time, all while the car is speeding through its own short movie. 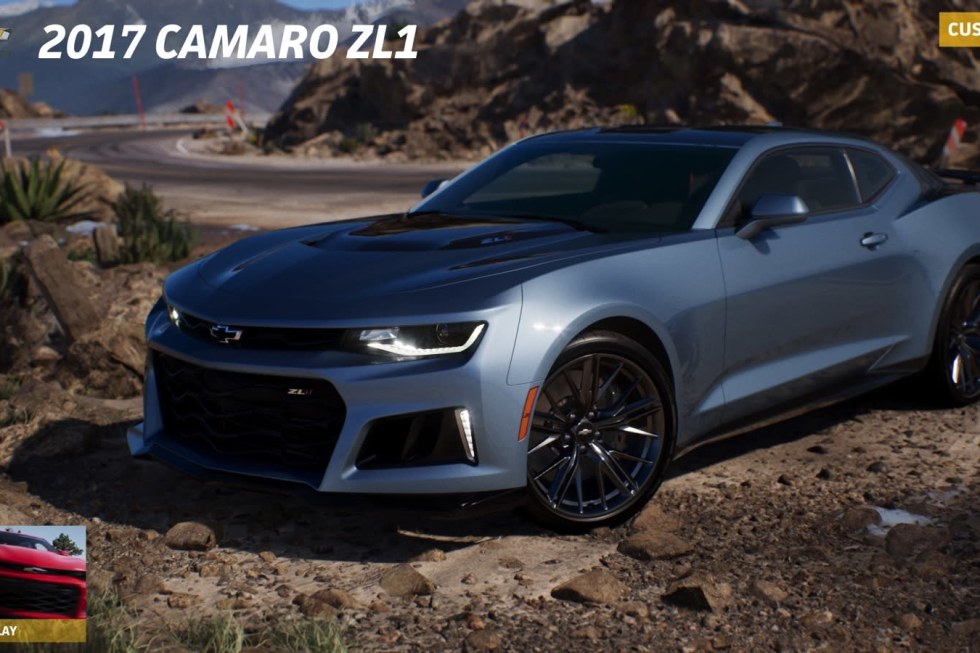 While today the focus was a Chevrolet product, Project Raven could be beneficial on a much larger scale in the future. That's particularly true for filmmakers, advertising agencies and others who work with computer-generated imagery. These new capabilities will hit Epic's platform later this year, though the company wasn't clear on when, exactly, that might happen. On a consumer level, the company made an experience for Google's Project Tango that lets users get a 360-degree view of a Camaro ZL1, configure it to their liking and see what it would look like using the 3D depth-sensing features from Lenovo's Phab 2 Pro.

Unfortunately, the Tango app is only only for internal use right now, but Epic says that augmented reality is something that it is very interested in. "We want to go beyond gameplay for AR, it's more about what's unreal and real," Epic Games CTO Kim Libreri told Engadget about the idea behind Project Raven. "The engine is always gonna be a great gaming engine. What we're really seeing is the gamification of everything else [and] it's gonna be hugely disruptive."

In this article: ar, augmentedreality, av, cameras, entertainment, epic, epicgames, gadgetry, gadgets, gaming, gdc, gdc2017, personal computing, personalcomputing, visualeffects
All products recommended by Engadget are selected by our editorial team, independent of our parent company. Some of our stories include affiliate links. If you buy something through one of these links, we may earn an affiliate commission.