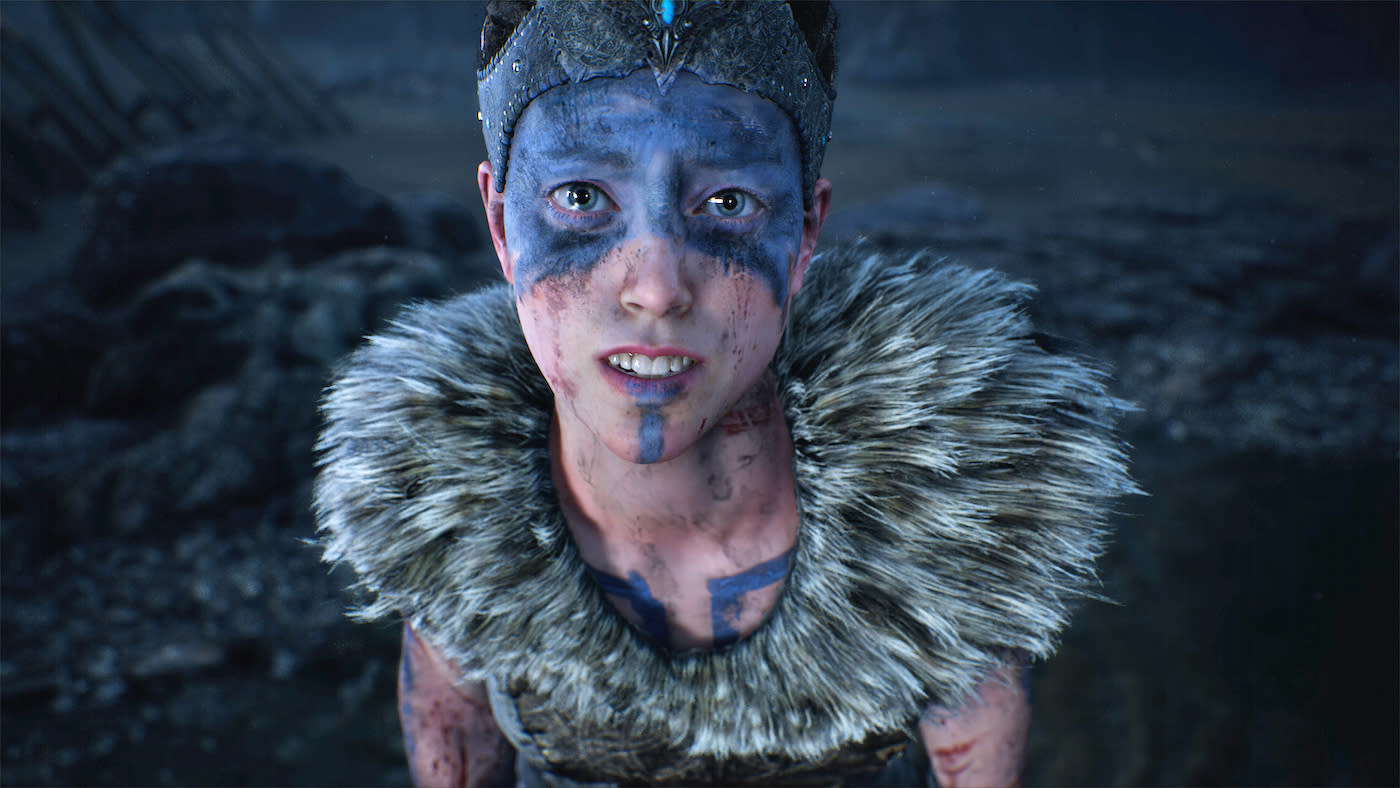 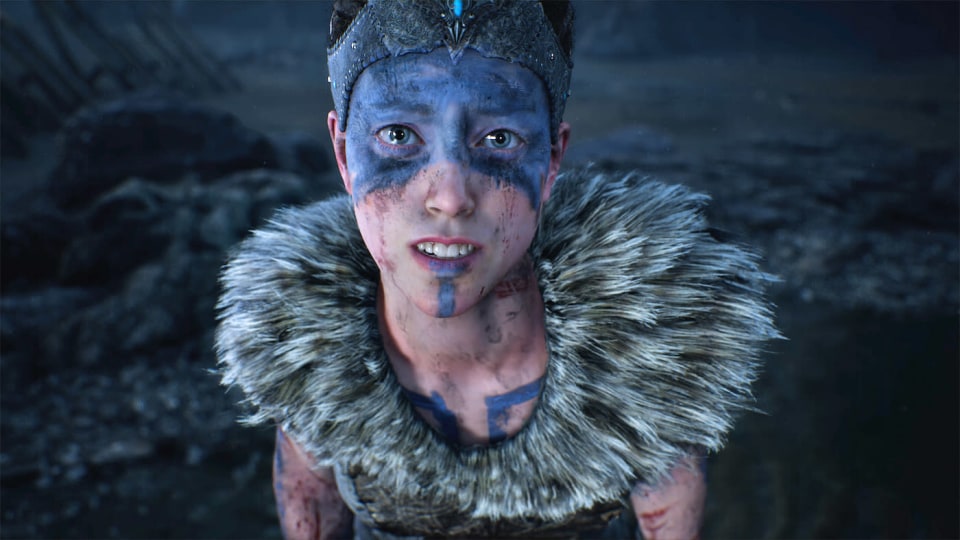 Yesterday, during the Epic Games keynote at GDC 2016, Ninja Theory showed off a live motion capture demo for Hellblade, its upcoming AAA indie title. The results are absolutely stunning. Tameem Antoniades, Ninja Theory's chief creative director, described the real-time animation performance as historic, and people at the event seemed to validate his excitement. Interestingly enough, the game has been renamed Hellblade: Senua's Sacrifice, paying tribute to the main character in this combat-heavy story. But you're probably here for the video, so have at it -- we promise it doesn't disappoint.

In this article: av, EpicGames, GameDevelopersConference, gaming, GDC, GDC2016, Hellblade, HellbladeSenuasSacrifice, MoCap, MotionCapture, NinjaTheory, UnrealEngine, video
All products recommended by Engadget are selected by our editorial team, independent of our parent company. Some of our stories include affiliate links. If you buy something through one of these links, we may earn an affiliate commission.