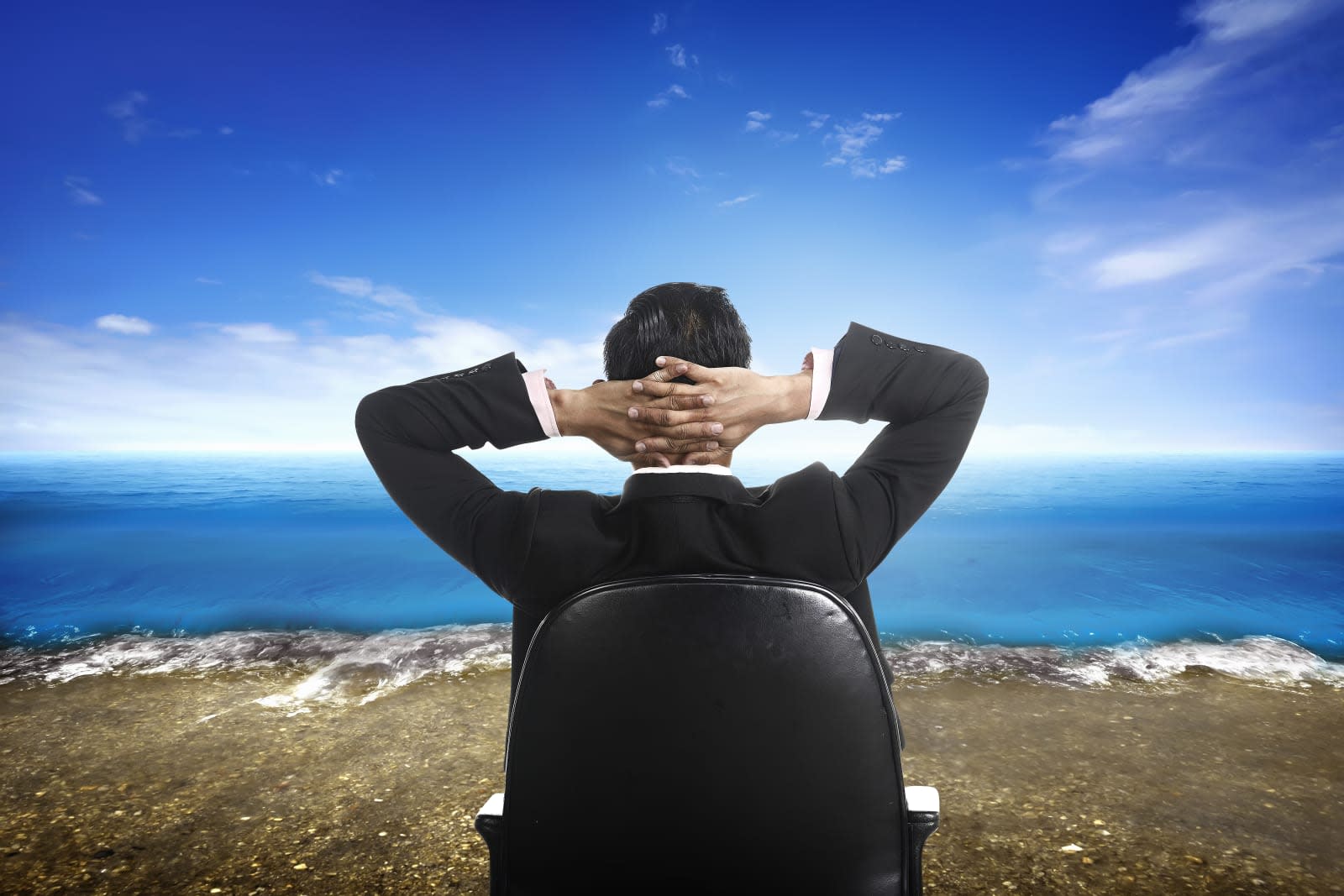 A month and a half ago, the US Patent and Trademark Office (USPTO) granted IBM Patent 9,547,842, which is an email system designed to automatically send messages informing inquiring bodies that said person is absent from their physical place of work... It's an Out Of Office email system. They patented OOO.

Or OOF, or OOTO or whatever other onomatopoeically ridiculous string of letters you use to let folks know you aren't available for a cubicle chat or call at your desk phone. Apparently, IBM applied for the patent in 2010, which is decades after companies created and deployed these now-commonplace features.

As BoingBoing points out, this patent was granted despite it seemingly flying in the face of the Supreme Court's 2014 decision on Alice Corp v. CLS Bank, which drew a line in the sand declaring some software concepts too abstract to be eligible for patent. (In other words, finally ruling against patent trolls.) If IBM's new one gets re-examined, it'll run aground of the new Alice standard. That's probably why the company is lobbying to change that ruling.

The history of this patent's certification is even worse, in which the examiner first rejected it before IBM counterargued that a statute like Alice wouldn't apply since the patent's method was implemented in computer hardware. That earned Patent 9,547,842 the Electronic Frontier Foundation's Stupid Patent Of The Month award. Congrats.

In this article: business, culture, ibm, patent, PatentTroll
All products recommended by Engadget are selected by our editorial team, independent of our parent company. Some of our stories include affiliate links. If you buy something through one of these links, we may earn an affiliate commission.