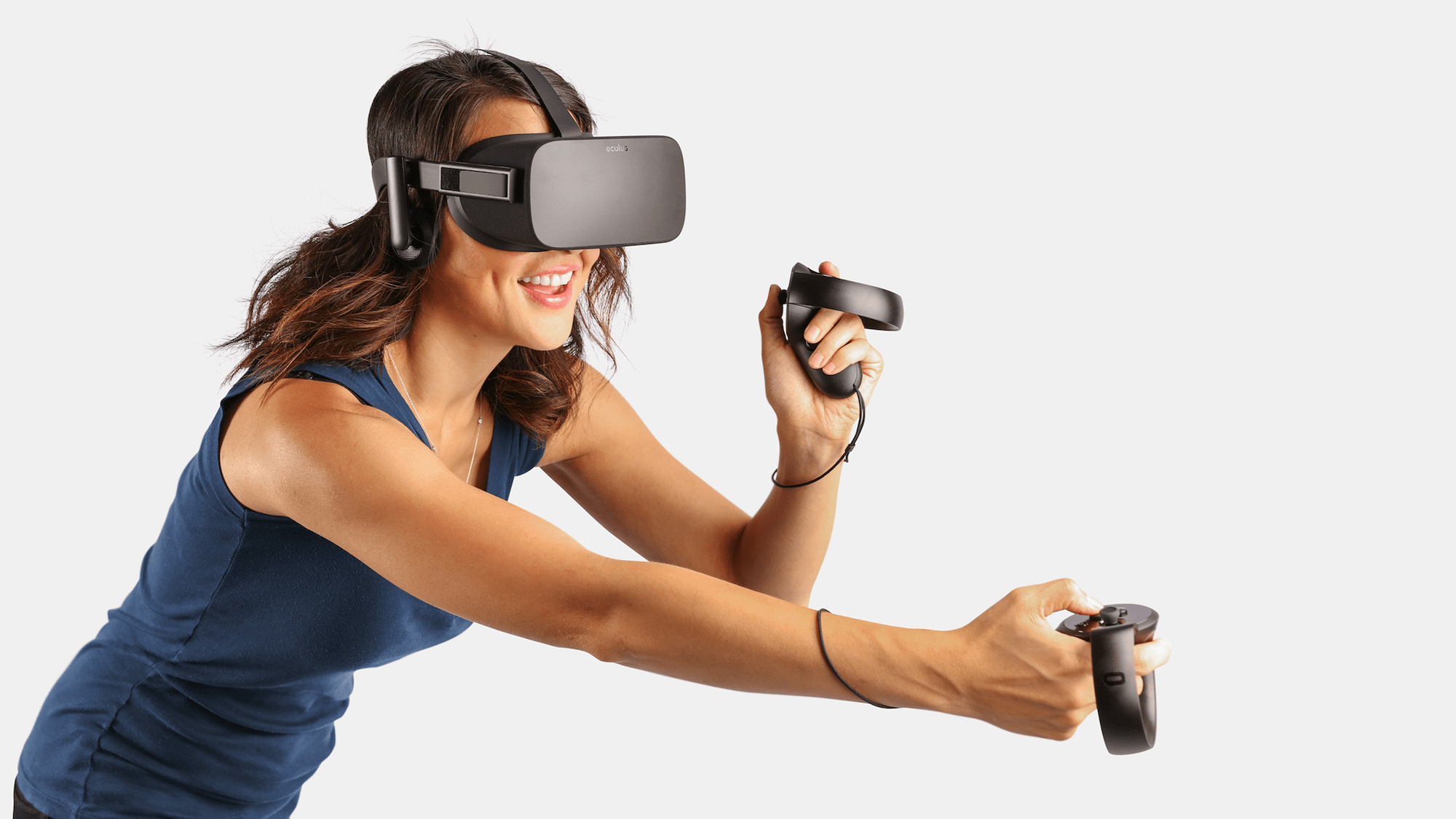 We're just a few weeks away from the one-year anniversary of Oculus shipping the Rift to consumers, so now would be a good time for the company to drop some news. And here it is. Starting today, Oculus will begin selling Rift and Touch bundles on its store for $598 -- about a $200 price cut. On their own, the Rift headset is now $499 while the Touch controllers are $99, meaning that each saw a price drop of $100. Oh, and the cost of an extra Oculus sensor is now $59, which is $20 less than before.

"Oculus' mission is to drive VR to the mass market," said Jason Rubin, Oculus' VP of content in an interview. "There are two fundamental things that we need to push on to do that." The first, he says, is content, which is why Facebook has spent over $250 million on developers to create thousands of games and experiences for the VR platform (we saw several upcoming titles just a few days ago). The second, however, is to lower the price. "This is how technology moves forward," says Rubin. "Prices drop so more people can afford it."

But what if you already bought a Touch, like yesterday? Are you hosed? Not necessarily. Rubin says that if you bought one within the last 30 days, you can apply for a $50 store credit, and a similar offer might be on the table for the Rift, too. As for if the Rift and Touch will ever be sold together by default, Rubin says it still makes sense to keep them separate for now, especially since the Touch was just introduced a few months ago. "But in the long run, we do consider them as one package."

"We know the price drop is just the first step," says Rubin. "Our goal is to get the most people into VR. The more people in VR, the better it is."

In this article: facebook, gaming, gdc, gdc2017, oculus, personal computing, personalcomputing, rift, touch, wearables
All products recommended by Engadget are selected by our editorial team, independent of our parent company. Some of our stories include affiliate links. If you buy something through one of these links, we may earn an affiliate commission.