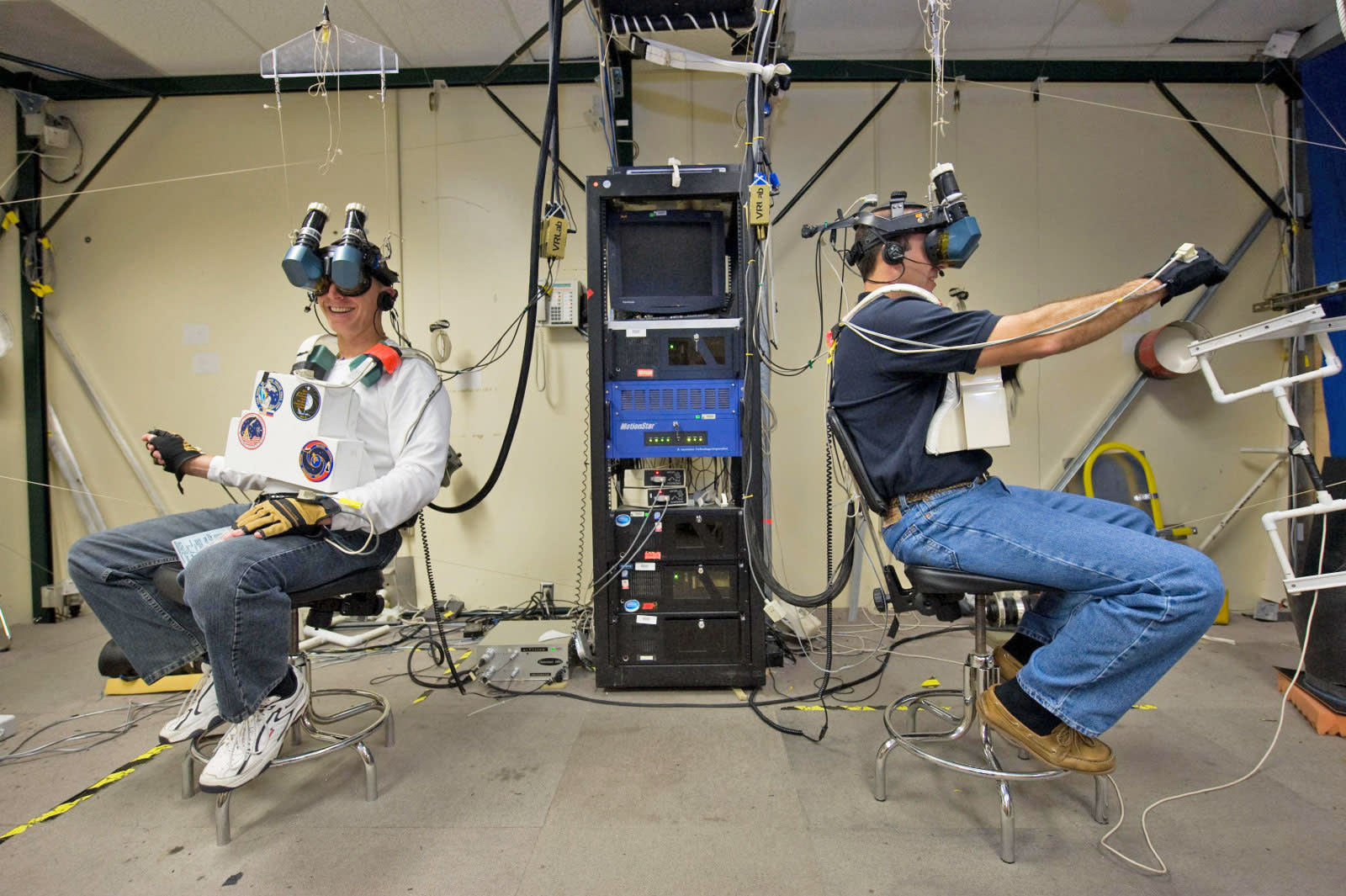 Now you can code like an astronomer. NASA released its software catalog for 2017-2018 on Thursday and it is chock full of cool app, code libraries and utility programs that have been made available to the public, free of charge.

The library covers a broad swath of applications that range from the highly technical Consultative Committee for Space Data Systems File Delivery Protocol, which transfers large files between the NASA ground systems and a spacecraft's control unit, to the whimsical like the Spacewalk game, which is exactly what it sounds like. There's everything from autonomous control packages to life-support system programs.

There are also a number of tools that can be applied to Earth-based photography, like JPL's Stereo Vision Software Suite for calibrating stereoscopic camera setups or the Video Image Stabilization and Registration program. The catalog also has 3D models and textures available. For drone enthusiasts, there's the Autonomous Precision Landing Navigation System, which was originally developed for use in cruise missiles, and the Formation Flying System for UAVs and Satellites if ever want to recreate Lady Gaga's Super Bowl Halftime show.

These are just a few of the numerous utilities available in the new catalog. You can find a searchable list of them here, at the NASA software page.

In this article: apps, gear, NASA, personal computing, personalcomputing, space
All products recommended by Engadget are selected by our editorial team, independent of our parent company. Some of our stories include affiliate links. If you buy something through one of these links, we may earn an affiliate commission.