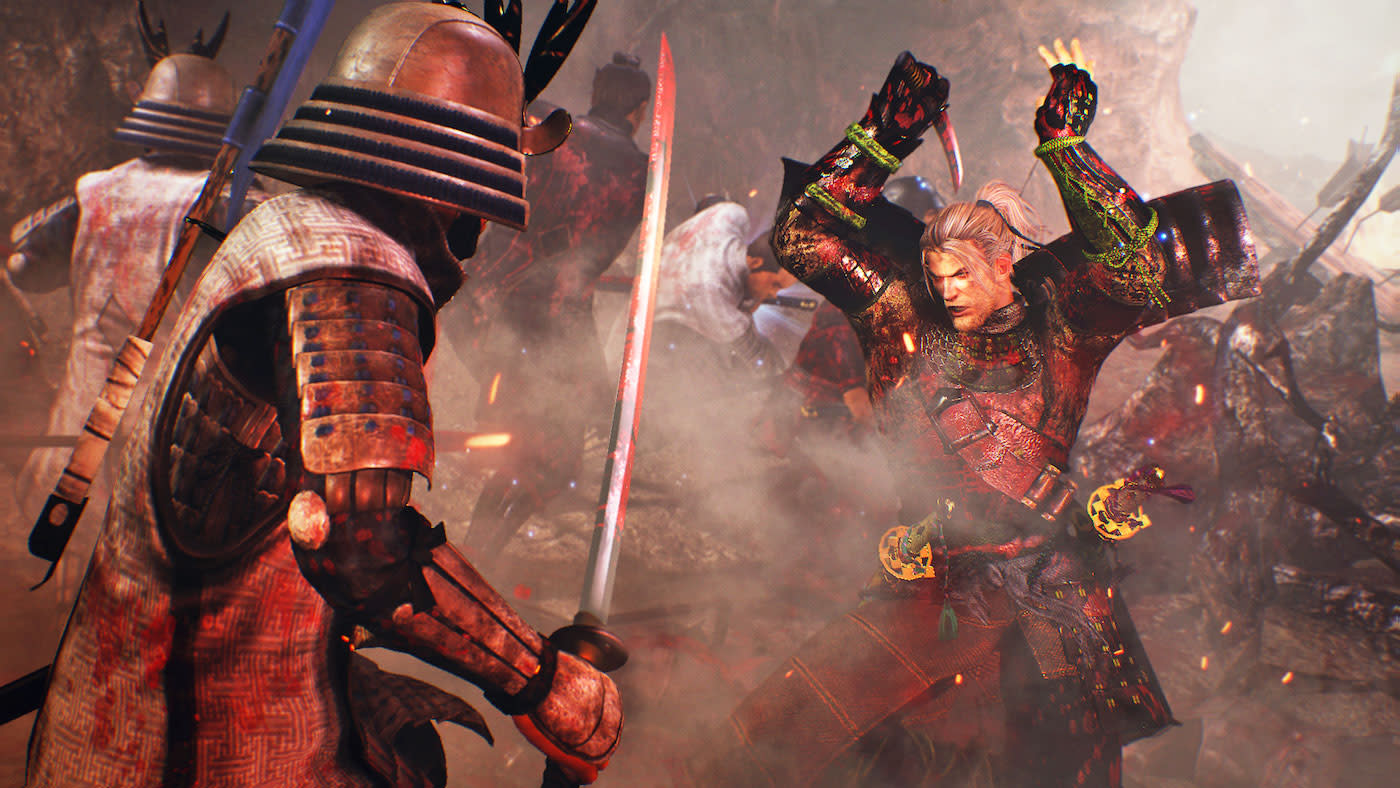 In an age where developers seemingly bend over backwards to accommodate fan requests (cough, the Mass Effect 3 ending, cough), Team Ninja decided to buck that for its latest game, Nioh. That's not to say that the developer didn't take feedback to heart for its samurai action title, just not all of it according to a post on the PlayStation Blog.

"The first problem we encountered after researching feedback was that many members of our team became too influenced and affected by the opinions of the players," Team Ninja's Fumihiko Yasuda writes. Specifically, people kept asking for the game to be open world and for the Ki Pulse system to be scrapped. Both ideas were ultimately rejected.

But fan suggestions for things that wouldn't fundamentally alter the game or cost a ton of money were taken into account. How the game's camera lock-on system for enemies works was one instance where player feedback was implemented.

"Ultimately, I tried to remind everyone that we are the developers who are creating this game," Yasuda says. "By attempting to consider all of those opinions, we were not arriving at solid solutions, but rather creating more questions."

Given Team Ninja's rocky history after the departure of Dead or Alive creator and Ninja Gaiden resurrectionist Tomonobu Itagaki, the studio establishing its own identity with a new game was absolutely crucial. And, given Team Ninja's output since Itagaki left (Ninja Gaiden 3 was not good whatsoever), it was of the utmost importance that the studio to get its next project right.

Based on what critics and fans have said, at least in terms of Metacritic ratings, Yasuda's instincts were right.

In this article: av, fanfeedback, feedback, FumihikoYasuda, gaming, gdc2017, nioh, teamninja, tecmo, TecmoKoei
All products recommended by Engadget are selected by our editorial team, independent of our parent company. Some of our stories include affiliate links. If you buy something through one of these links, we may earn an affiliate commission.