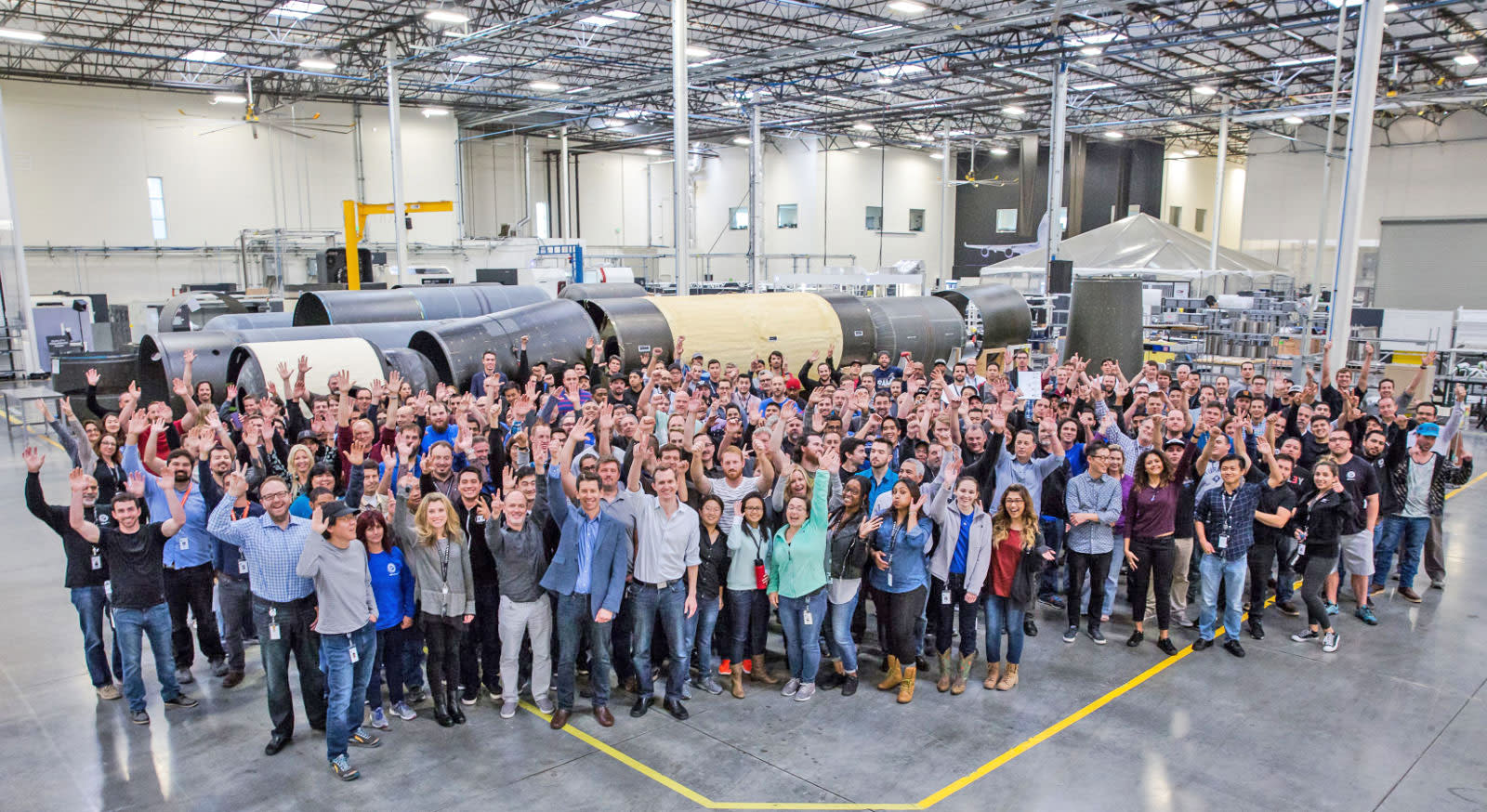 Richard Branson's Virgin Group now has three private space companies. The newest addition is called Virgin Orbit, and it will focus on low-cost small satellite launches based on the company's LauncherOne system. If you'll recall, LauncherOne uses a two-stage rocket dropped from a carrier aircraft. Its earlier iterations could only carry up to 500 pounds of payload. Orbit will use a modified Boeing 747 called "Cosmic Girl" that'll allow the system to ferry a bigger rocket with heavier cargo to Low Earth Orbit.

The new company already has a 180,000-square-foot manufacturing facility in Long Beach, California that employs 200 employees, since LauncherOne has been operating under Virgin Galactic for quite some time now. Virgin Orbit, however, will be headed by Dan Hart, who was with Boeing for 34 years before Branson's group recruited him. He served as Boeing's Vice President of Government Satellite Systems, leading the development of various aerospace products.

Branson said his company has been striving to make space more accessible "by manufacturing vehicles of the future, enabling the small satellite revolution and preparing commercial space flight for many more humans to reach space and see our home planet." Going forward, Virgin Galactic will focus on human spaceflight as Orbit takes over smallsat launches. The Spaceship Company, Virgin Group's other space venture, will continue designing and testing aerospace vehicles. Virgin Group promises to reveal more info about its new spinoff in the coming months, complete with new websites to establish Orbit's brand identity.

In this article: richardbranson, science, smallsatellites, space, virgingalactic, virginorbit
All products recommended by Engadget are selected by our editorial team, independent of our parent company. Some of our stories include affiliate links. If you buy something through one of these links, we may earn an affiliate commission.