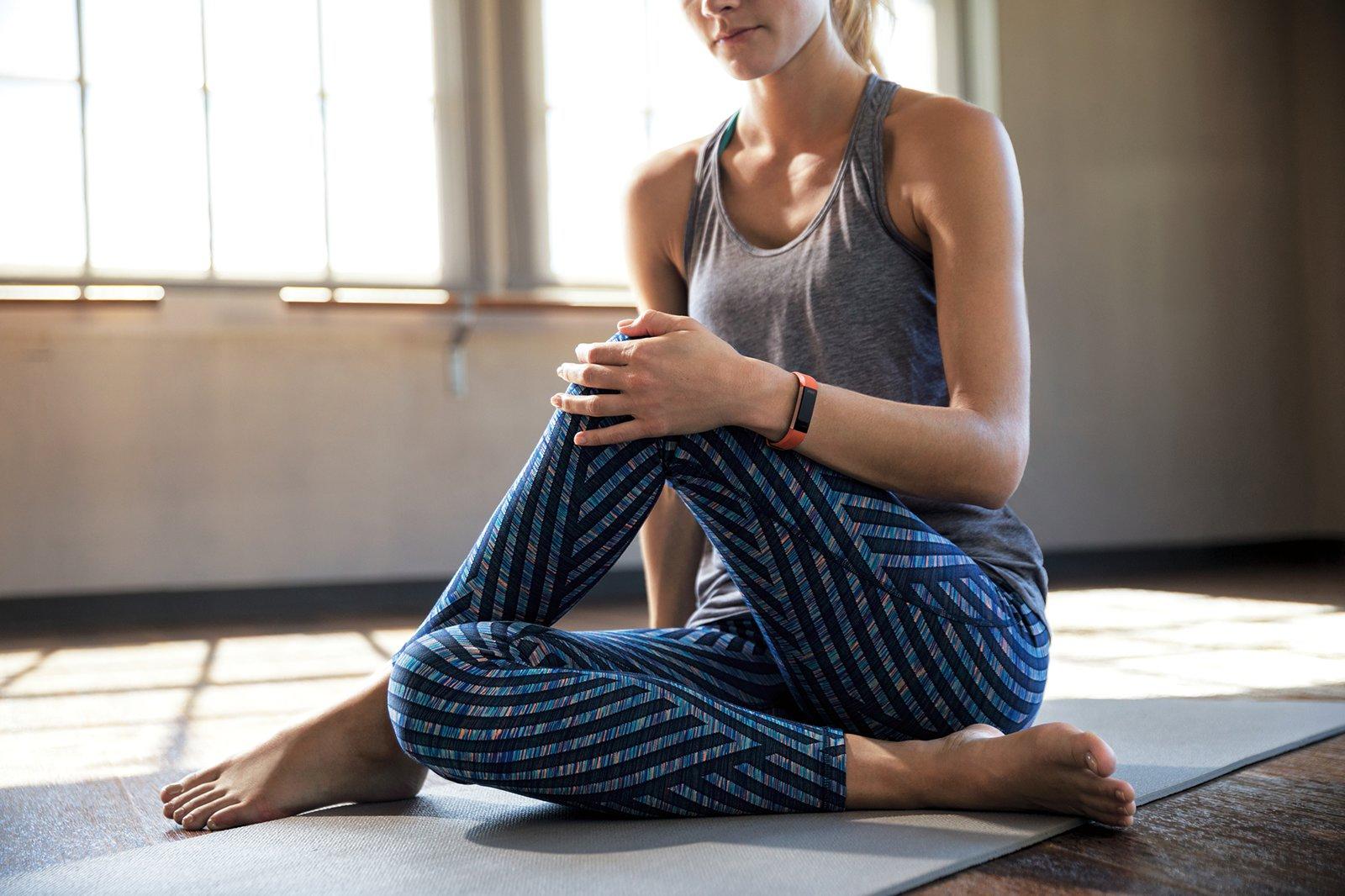 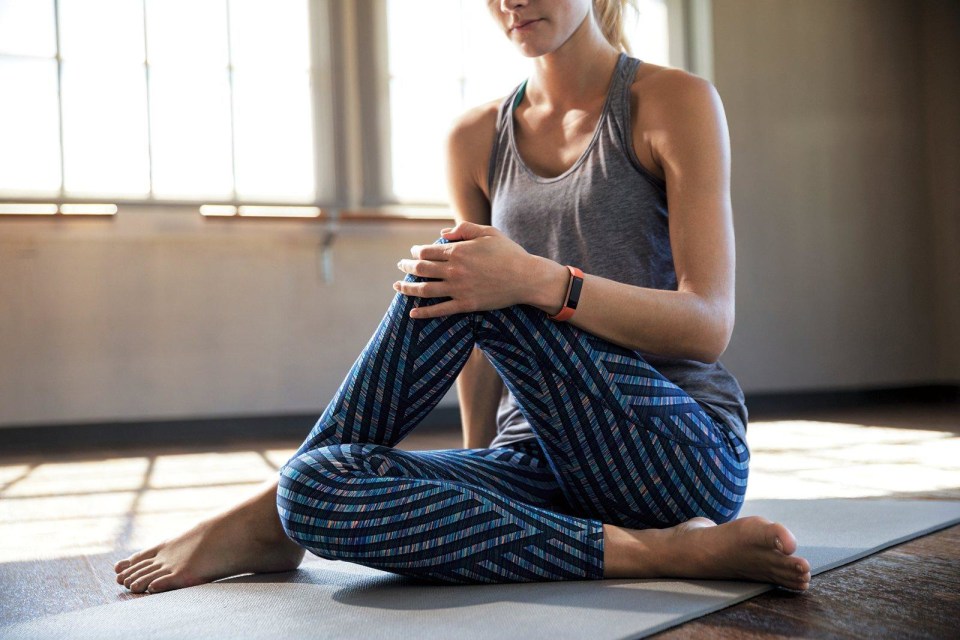 It's been around a year since Fitbit unveiled the Alta, its first stab at a wearable that's both thin and attractive. Now Fitbit is introducing a new model that delivers one of its most requested features: heart-rate tracking. The $150 Alta HR looks a lot like its predecessor, but turn it over and you'll see the telltale signs of a new sensor. As with other Fitbit devices, the Fitbit HR can give you real-time heart-rate measurements throughout the day, and the new feature will also help you more efficiently measure the calories you burn. Fitbit is unveiling more than just the band today -- it's also delivering big upgrades to existing device owners who want to improve their sleeping habits. If you have the Alta HR, the Blaze or the Charge 2, you'll soon get Sleep Stages tracking that gauges the quality of your rest. The feature combines motion and heart rate data to determine how much light, deep and REM sleep you get during the night, giving you an idea as to what habits have to change if you want to feel refreshed. This is the kind of info that previously required visiting a sleep lab, according to the company.

There are sleep tracking improvements for just about everyone else, too. A Sleep Insights addition combines sleep data with your diet and fitness patterns to make suggestions. If you sleep soundly after night runs, for example, the Fitbit app will recommend doing that more often. Insights work with every Fitbit device that supports sleep tracking, which includes the entire lineup outside of the Zip.

You won't find many surprises with the Alta HR. It looks and feels practically the same as the original version, though in my brief testing the heart-rate tracking worked well. The company said it had to develop an entirely new chip to fit the feature into such a slim device. The Alta HR should last for around seven days on a single charge, which is a slight bump over the original. And it'll also bring over all of the Alta's existing features, including automatic activity tracking.

The Alta HR will be available in early April, and the new sleep features will hit devices (including all of Fitbit's mobile apps) in late March. 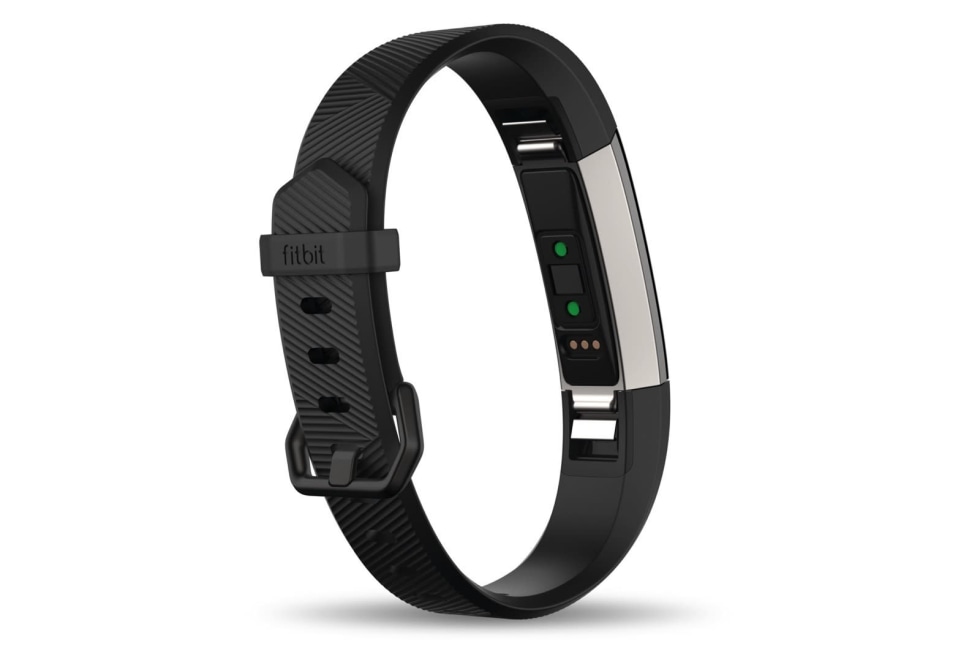 24
In this article: activitytracker, AltaHR, Fitbit, fitness, fitnessbands, fitnesstracker, gadgetry, gadgets, gear, health, sleep, wearable, wearables
All products recommended by Engadget are selected by our editorial team, independent of our parent company. Some of our stories include affiliate links. If you buy something through one of these links, we may earn an affiliate commission.