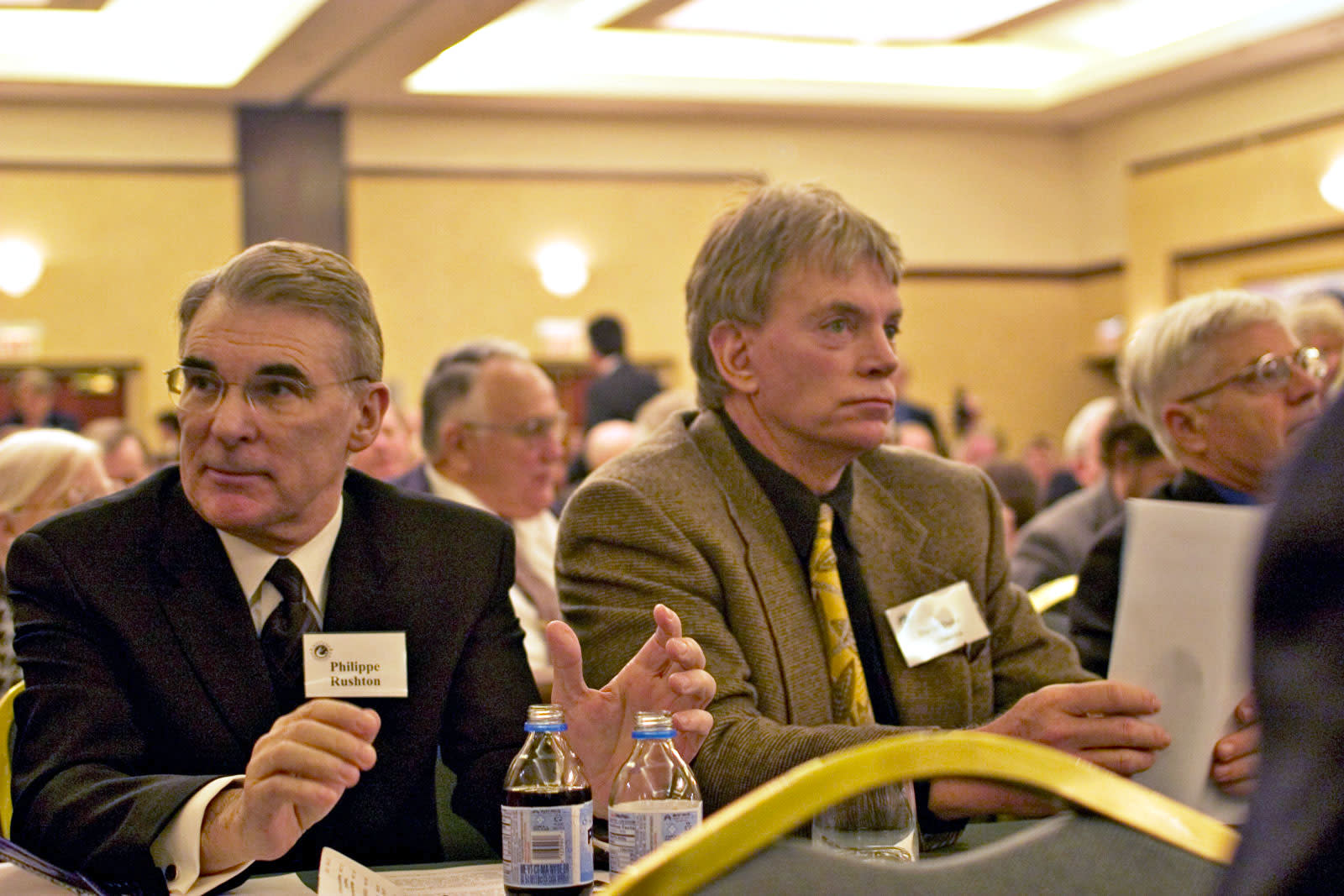 David Duke, the former head of the Ku Klux Klan and vocal white supremacist, was suspended from Twitter this morning. And then the social network restored his account, albeit with a reset follower count. Twitter hasn't commented on the initial decision to ban Duke, or why it brought him back, but we've reached out for clarification.

I'm back. Though I have no idea why I was suspended. Thank you to all of the wonderful people who offered support. #FreeDavidDuke

Progressive users on the social network initially celebrated the ban, as Duke was never shy about spreading his hateful rhetoric. Had the suspension stuck, it would have followed Twitter's booting of noted troll Milo Yiannopoulos last year.

"We are really at war. Trump is at war," Duke said in response to the ban, according to Forward. "They're trying to make (Trump) go to jail and die in jail... They're going to war against me, too."

Last year, Twitter also banned several high-profile "alt-right" users, including Richard Spencer, head of the National Policy Institute. The social network eventually restored Spencer's account, but he would go on to become the subject of a Nazi punching meme. Twitter is currently adding features to help users combat abuse, but the company has also been criticized for being too slow to react to harassment complaints.

In this article: culture, DavidDuke, internet, politics, suspension, Twitter
All products recommended by Engadget are selected by our editorial team, independent of our parent company. Some of our stories include affiliate links. If you buy something through one of these links, we may earn an affiliate commission.
Share
Tweet
Share