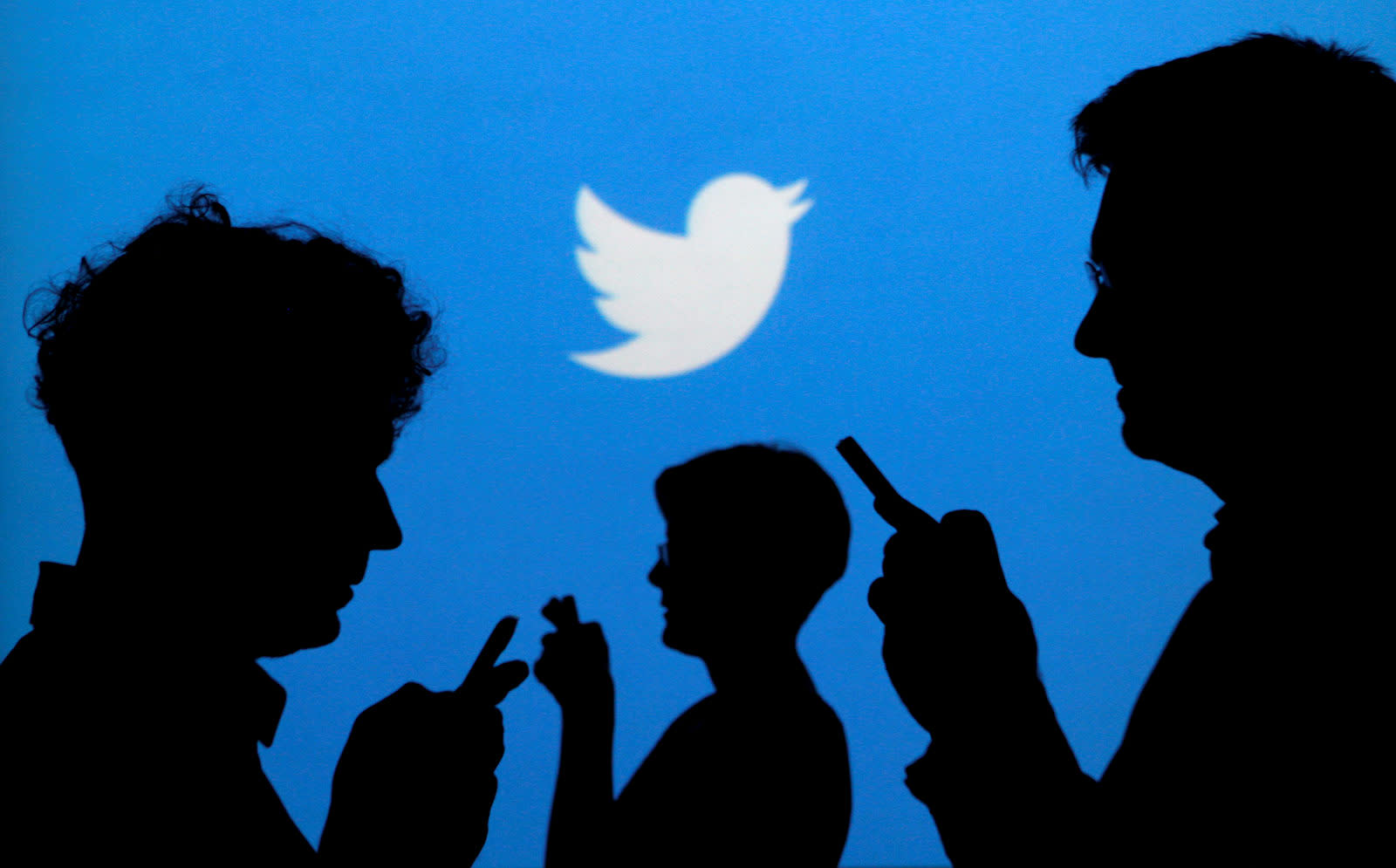 In the wake of releasing more tools to combat abuse on its service, Twitter has banned the accounts of a number of "alt-right" users. That includes the head of the National Policy Institute (NPI), Richard Spencer. The think tank describes itself as "dedicated to the heritage, identity and future of people of European descent in the United States and around the world." USA Today reports that the purge started with Spencer's verified status being revoked before removing his account (@RichardBSPencer), the NPI's (@npiamerica) and his publication The Radix Journal's (@radixjournal).

Speaking to The Daily Caller News Foundation, a conservative news publication, Spencer said that this amounts to "corporate Stalinism."

"Twitter is trying to airbrush the alt-right out of existence," he said. "They're clearly afraid. They will fail!" Other affected accounts include those of prominent alt-right members Paul Town, Pax Dickinson, Ricky Vaughn and John Rivers.

In a YouTube video entitled "Knight of Long Knives," (a reference to a purging of Nazi leaders by Adolf Hitler), Spencer says that he's "alive physically, but digitally speaking, there has been execution squads across the alt-right."

As USA Today points out, the alt-right has been using Twitter to spread white supremacist messages, imagery and abuse, all of which violates the service's usage terms. This summer, Twitter banned alt-right member and Breitbart editor Milo Yiannopoulos from the service following what Spencer described as "something that could be called harassment."

Part of Twitter's new counter-abuse tools include the ability to report tweets that "target people on the basis of race, ethnicity, national origin, sexual orientation, gender, gender identity, religious affiliation, age, disability or disease." Twitter typically does not comment on the banning of individual accounts, but we've reached out for more information and will update this post should it arrive.

In this article: alt-right, altright, ban, banning, culture, cyberabuse, election2016, internet, milo, nationalpolicyinstitute, radixjournal, richardspencer, socialmedia, TL17TWTRL, trolling, twitter
All products recommended by Engadget are selected by our editorial team, independent of our parent company. Some of our stories include affiliate links. If you buy something through one of these links, we may earn an affiliate commission.