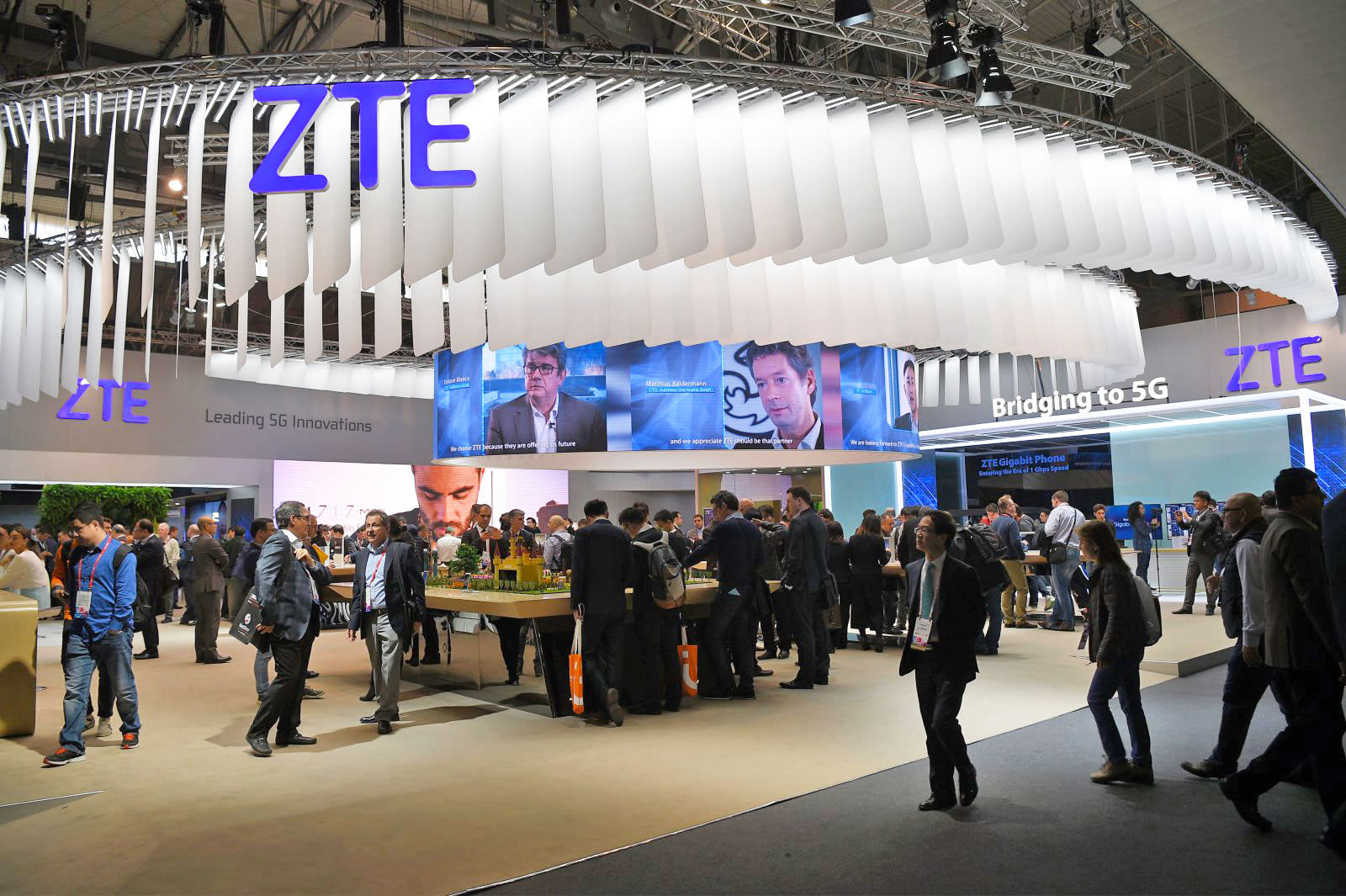 ZTE is still feeling the pain from its alleged violation of US trade sanctions against Iran and North Korea. The Chinese tech giant has reached an agreement with the Commerce Department to both plead guilty to violation charges and pay a total of $1.19 billion ($892 million in the Iran case) as a penalty. That's a stiff cost, but ZTE didn't have much choice. The US' sanctions against the company, suspended while the two sides negotiated a deal, would have crippled its business by largely denying access to crucial American parts like Qualcomm's mobile processors.

The agreement also requires that ZTE submit to a 3-year probation period that has an independent monitor verifying its export practices. Accordingly, ZTE has to cooperate with the Justice Department if there's ever a criminal investigation into its behavior. No individual has been charged, but ZTE had to let go of four employees to honor the agreement.

While this isn't exactly a soft penalty, it's clear that the US was eager to avoid upholding its sanctions against ZTE. China was angry at the accusations in the first place, and imposing restrictions on ZTE risked sparking a trade war that could have limited American firms' access to China. Whatever the US would have gained by hobbling ZTE's business likely wouldn't have been worth the larger economic consequences.

In this article: business, china, CommerceDepartment, culture, departmentofcommerce, iran, law, northkorea, politics, sanctions, settlement, TL18BLNS, trade, zte
All products recommended by Engadget are selected by our editorial team, independent of our parent company. Some of our stories include affiliate links. If you buy something through one of these links, we may earn an affiliate commission.