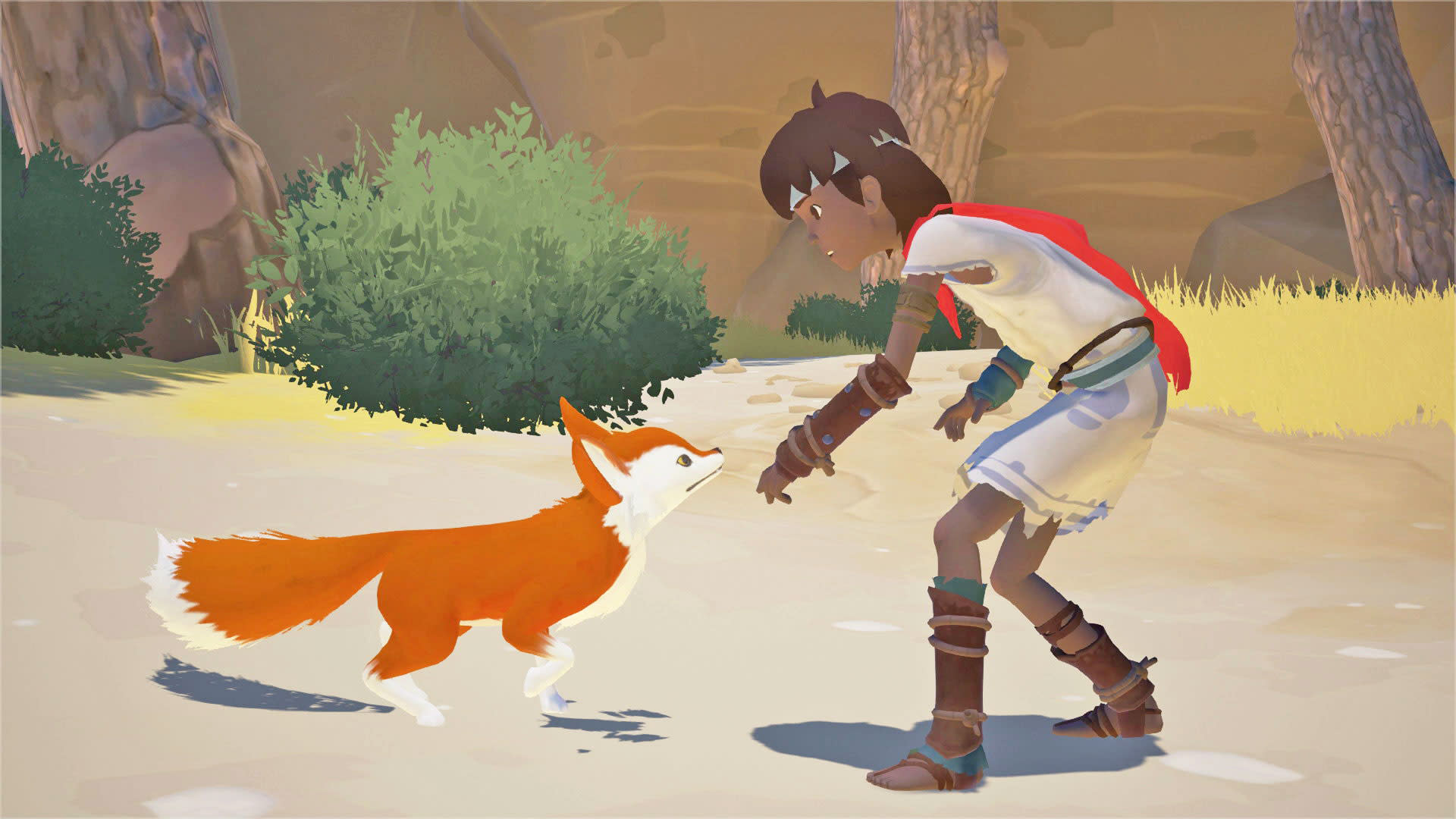 If The Legend of Zelda: Breath of the Wild has piqued your interest in whimsical open-world adventure games featuring young men solving puzzles, Rime has you covered. It's coming out on May 26th for the PlayStation 4, Xbox One and PC, developer Tequila Words announced in a tweet. But Nintendo Switch owners are going to have to wait -- and pay $10 more.

Rime was supposed to be a PS4 exclusive when it debuted in 2013. But, after buying full rights to the game back from Sony, Tequila Works decided to bring it to other platforms, most notably the Switch. It's one of more than 60 indie games supposedly coming to Nintendo's new console this year. In today's tweet, however, the studio said a release date for the Switch version "will be announced soon."

Rime will be available both digitally and at retail for $29.99 on the PS4, Xbox One and PC, but it will cost $39.99 when it comes to the Switch. We've reached out to Nintendo and Tequila Works to ask about the price difference, and we'll update this story if we hear back.

In this article: gaming, nintendo, personal computing, personalcomputing, price, ReleaseDate, rime, tequilaworks
All products recommended by Engadget are selected by our editorial team, independent of our parent company. Some of our stories include affiliate links. If you buy something through one of these links, we may earn an affiliate commission.