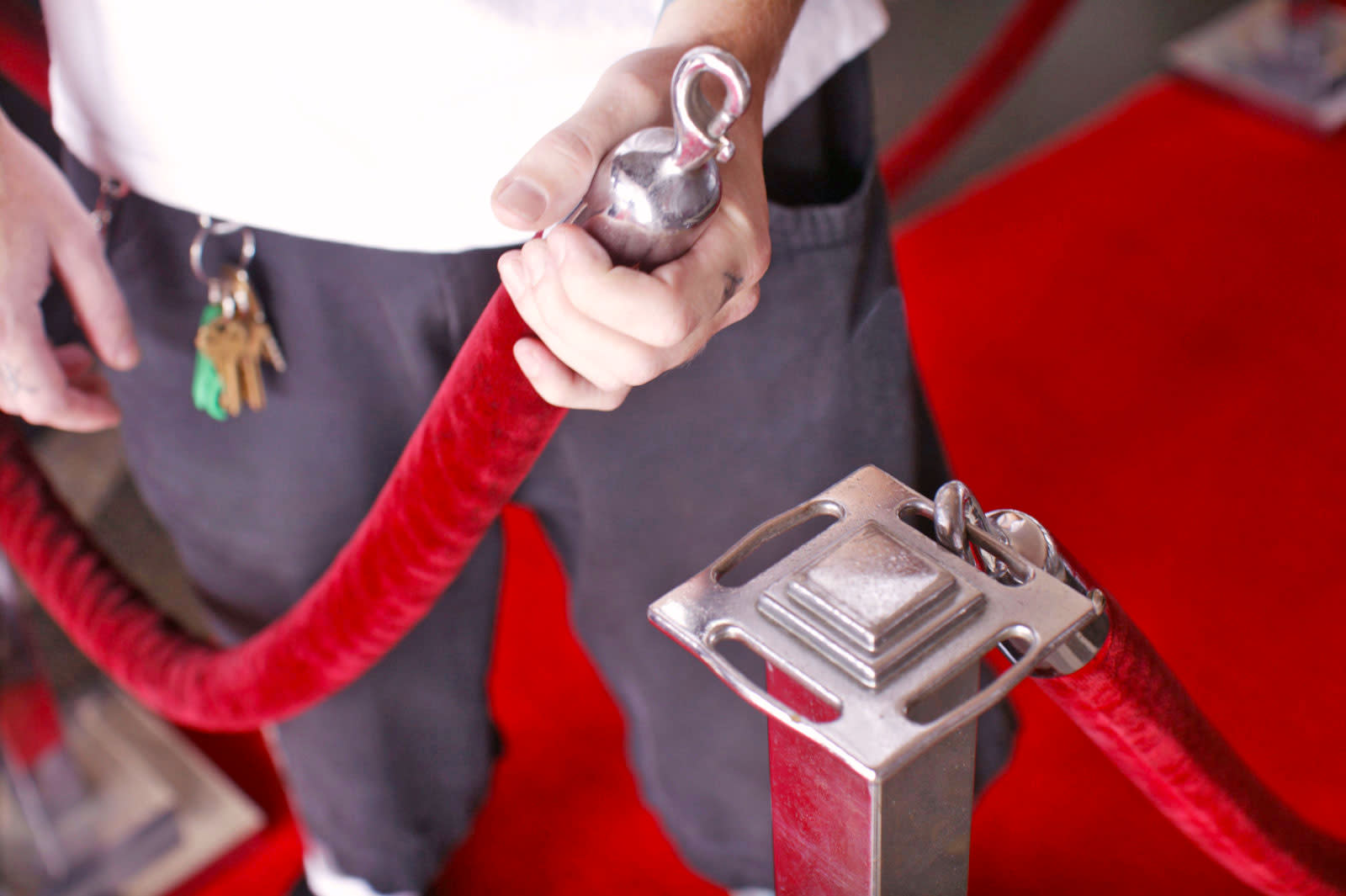 Celebrities have the same needs that the rest of us, they're just wealthier, better-looking and demand more privacy. It's why Tinder quietly set up a special members-only version of its app, called Tinder Select, to keep elite bloodlines in the elite. As the name implies, it's a secret dating world where only the beautiful and the wealthy can connect. Unfortunately, the great unwashed don't have a chance of getting in unless you're invited by a core group of members.

An anonymous source told TechCrunch that the platform was designed for "celebrities and people who do really well on Tinder." We can only assume that those folks who get an excessive number of right-swipes are considered to join the rich and famous in the backstage area. That same report explains that while certain users have the power to nominate friends for inclusion, numbers are kept strictly limited in order to preserve Tinder Select's cachet.

It's believed that the service has existed for around six months, with the company apparently happy to keep its existence a secret. Given that the point of the service is to keep the elite from mixing with the rest of us, that's not much of a surprise. It's also not the first time that Tinder has tried to accommodate the more famous echelon of its clientele having previously instituted Twitter-style verification. But rest assured, we here at Engadget will now dedicate our lives to becoming famous enough to get onto Tinder Select to share its secrets.

In this article: App, culture, Dating, Elite, HookUp, sex, Tinder, TinderSelect
All products recommended by Engadget are selected by our editorial team, independent of our parent company. Some of our stories include affiliate links. If you buy something through one of these links, we may earn an affiliate commission.