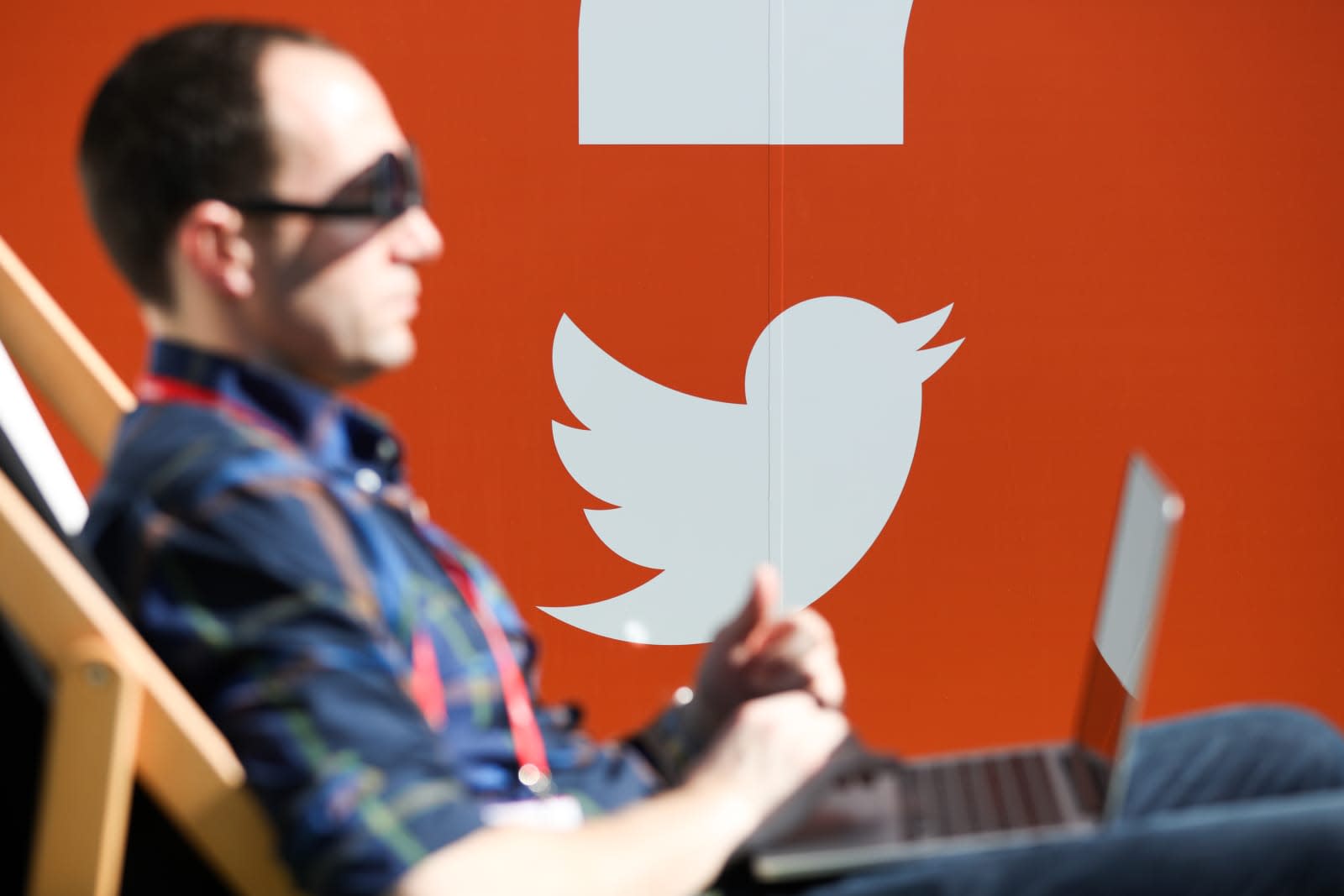 Twitter is taking another step toward curtailing abuse on the platform. But, it seems like the microblogging service is being a tad overzealous. Now, rather than just marking certain attached media as potentially offensive, it's doing so for entire profiles. Mashable first noticed it with tech analyst Justin Warren's profile. Everything was greyed out (header and profile pictures included) with a message reading:

"Caution: This profile may include sensitive content. You're seeing this warning because they tweet sensitive images or language. Do you still want to view it?"

Warren wasn't notified of the change, but he jokingly said that maybe it was because "Americans struggle with swearing as punctuation."

Twitter tells TechCrunch that a profile will be flagged based on your individual settings. Meaning, if you have the box checked that you're cool with seeing potentially offensive material, you likely won't see any of these greyed out profiles. I have that box checked, for instance, and Warren's timeline was totally accessible to me.

Update: A Twitter spokesperson responded saying that this is a test as part of the company's efforts to make the site feel safer. No further explanation was given for what will lead to a profile being flagged or how widespread the test is, but we were given a few links to peruse regarding sensitive media.

In this article: abuse, cyberabuse, cyberbullying, gear, internet, justinwarren, twitter
All products recommended by Engadget are selected by our editorial team, independent of our parent company. Some of our stories include affiliate links. If you buy something through one of these links, we may earn an affiliate commission.