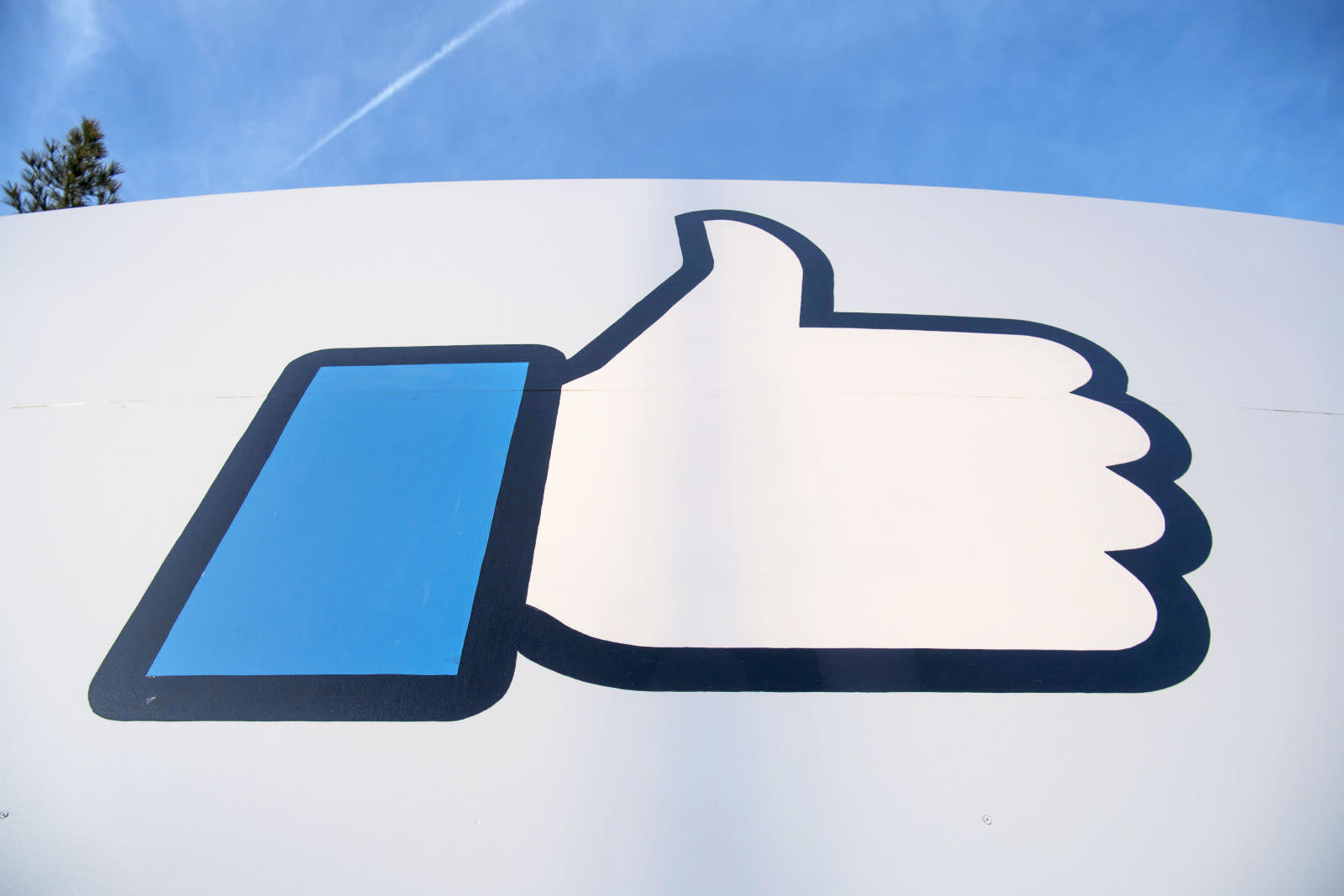 Twitter now has a key ally in its fight against surveillance tools: its biggest rival. Facebook has updated its policies to explicitly forbid developers from using its data (including Instagram's) to create surveillance tools that target its users. The social network says it has already cracked down on these monitoring platforms for violating existing policies in the past several months, but the new approach theoretically eliminates any ambiguity about the company's views.

The move comes after the ACLU, Color of Change and other organizations called out both Facebook and Twitter for not doing enough to prevent law enforcement from easily tracking protesters using social network data. The groups argue that social surveillance tools have a chilling effect on free speech. You're less likely to speak out if you know police will start watching your every move in response, and there's a concern that you may be falsely implicated in criminal behavior simply because you posted in the same general location as a handful of protesters that broke the law.

This doesn't necessarily close the book on the surveillance issue. The ACLU views the policy as just a "first step" -- it now wants Facebook to properly enforce the policy through both automated and human-controlled means, and quickly give developers the boot if they're found violating the rules. Facebook clearly thinks that's already the case, but the proof will come if and when a developer is found misusing Facebook data in the future -- who'll find them first, and will they face swift discipline?

In this article: culture, facebook, instagram, internet, lawenforcement, privacy, socialnetwork, socialnetworking, surveillance
All products recommended by Engadget are selected by our editorial team, independent of our parent company. Some of our stories include affiliate links. If you buy something through one of these links, we may earn an affiliate commission.