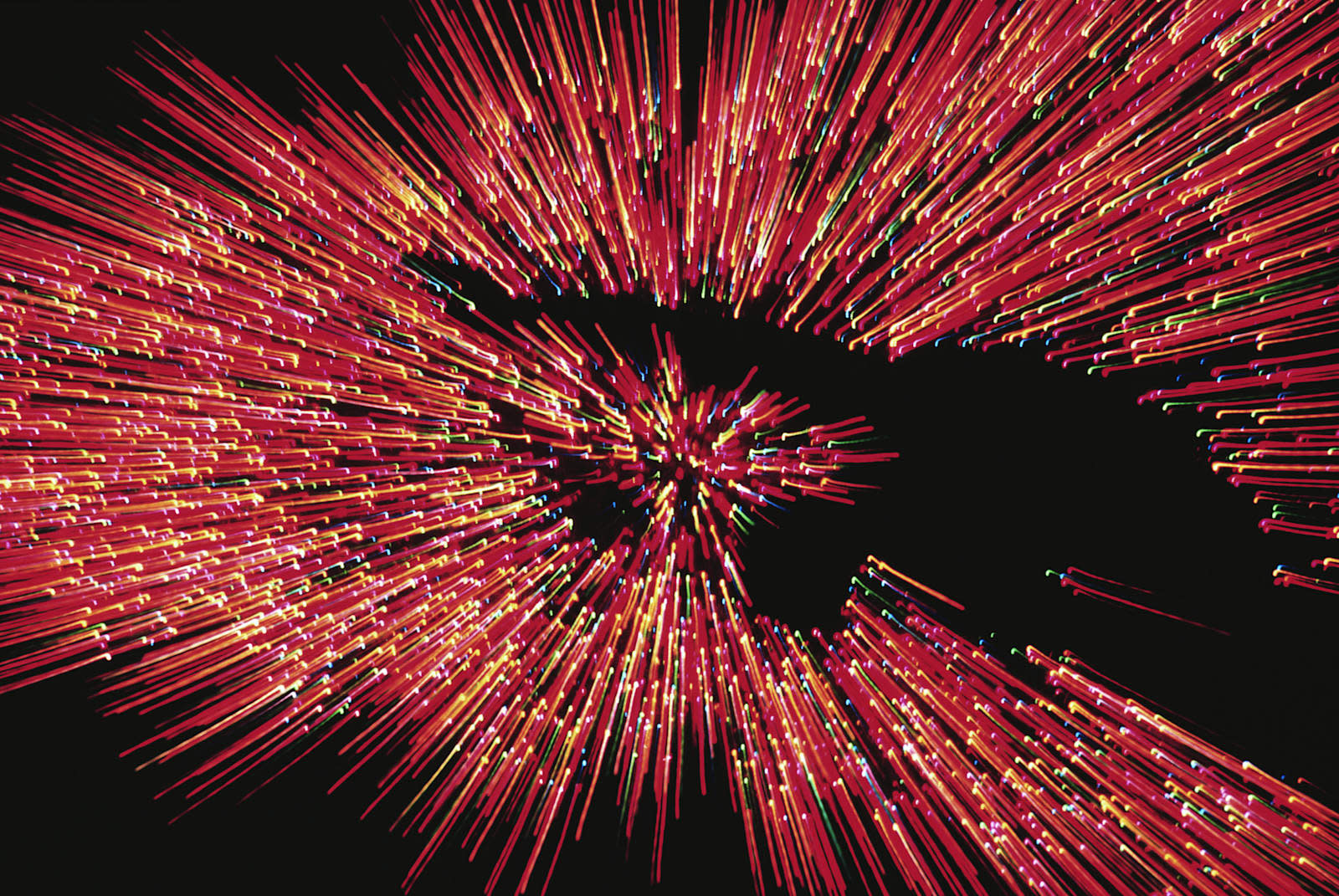 Computers that run 100,000 times faster than current ones can change life as we know it. They could help discover distant planets more quickly or diagnose illnesses much, much earlier than usual, among other things. A team of researchers, including engineers from the University of Michigan, believe they've found a way to achieve that goal using extremely short laser pulses. The researchers have demoed a method to control "femtosecond" (one quadrillionth of a second) pulses of light that can move electrons quickly and efficiently. U of Michigan says it's a step toward "lightwave electronics," and eventually, quantum computing.

In current computers, some of the electrons moving through semiconductors bump into each other and release energy in the form of heat. That's not very efficient computing. The researchers used crystals called gallium selenide as semiconductors and shone short laser pulses into them. These pulses move electrons into one higher energy level to the next. When the electrons move back from the higher energy levels, they emit even shorter pulses.

These extremely short pulses can be used to quickly read and write information to electrons, but to be able to do that, you need to be able to control the pulses. The team found that changing the orientation of the crystals allowed them to control where the electrons go and how they move. U of Michigan explained that "because femtosecond pulses are fast enough to intercept an electron between being put into an excited state and coming down from that state, they can potentially be used for quantum computations using electrons in excited states as qubits."

While a lot of work needs to be done before we see the method used in actual working lightwave or quantum computers, this is a big step towards that goal. As Rupert Huber, lead researchers and physics professor at the University of Regensburg, said:

"In the past few years, we and other groups have found that the oscillating electric field of ultrashort laser pulses can actually move electrons back and forth in solids. Everybody was immediately excited because one may be able to exploit this principle to build future computers that work at unprecedented clock rates -- 10 to a hundred thousand times faster than state-of-the-art electronics."