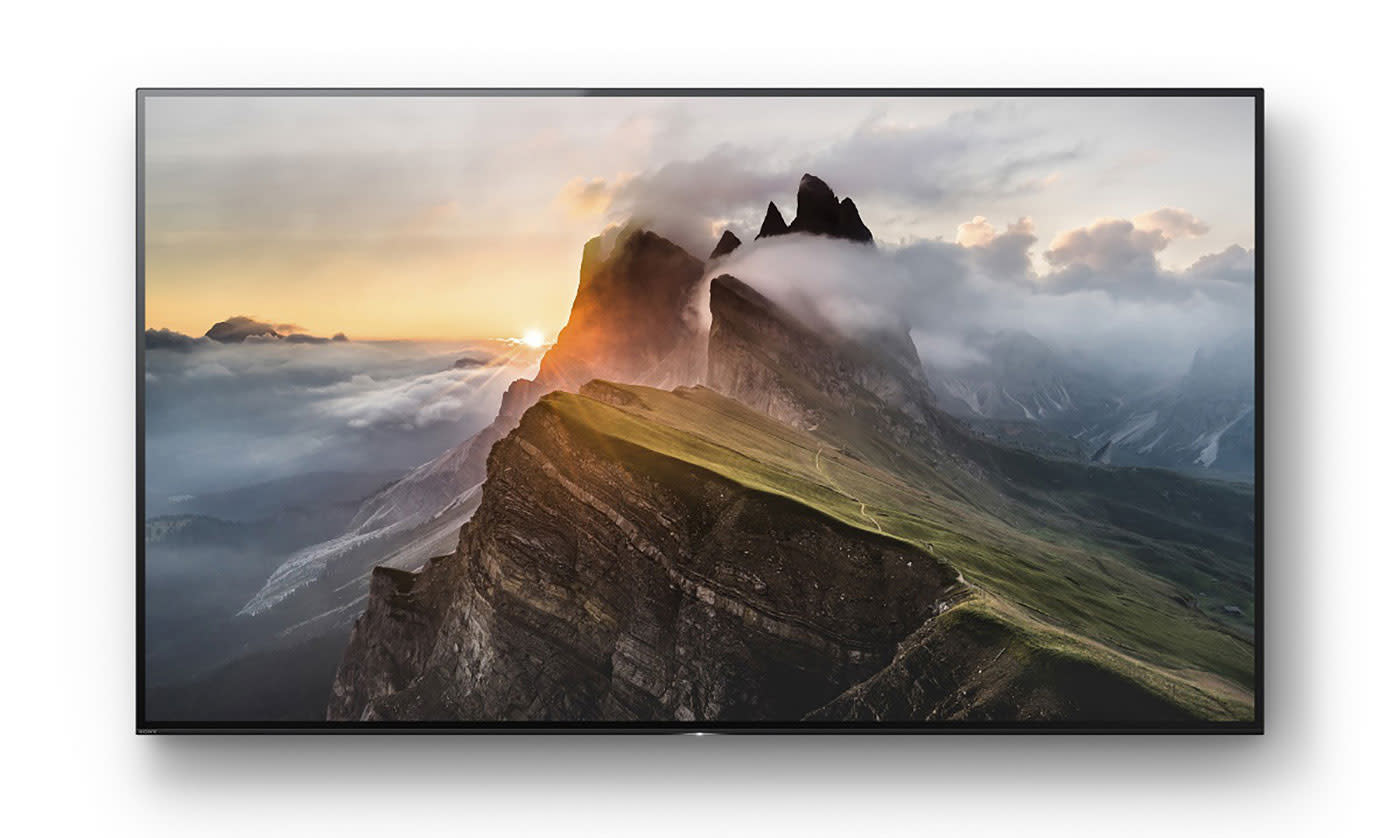 Sony's first consumer OLED TV, the XBR-A1E was easily its best product at CES 2017, but now comes the rub: How much is it? Before I answer that, know that Sony sets tend to be expensive to begin with. And on top of 4K OLED, this one has advanced video processing, all the flavors of HDR (Dolby Vision, HDR10 and HLG), the first-ever "Acoustic Surface" sound system that's integrated within the panel, an ultra-thin, near bezel-less design, a stand-mounted sub-woofer and Android TV support, including Google Cast and Google Assistant.

With all that in mind, the 55-inch XBR-55A1E and 65-inch XBR-65A1E will cost $5,000 and $6,500 respectively. Those sets are now on pre-order at Amazon, Best Buy and other retailers, and will arrive in stores starting in April. Sony has yet to release a price for the 77-inch model, but brace yourself for a much bigger jump in price over the 65-inch version.

Expensive? Well, it's more than LG's mid-range B-, C- and E-series, all of which have improved panels for 2017. However, it's cheaper than LG's high-end G- and W-series OLEDs, which start at $7,000 and $8,000 for the 65-inch models, respectively. LG's W model is thinner (it's too thin to support itself so you need to wall-mount it) but the XBR-A1E is still pretty slim, and unlike LG's Crystal Sound, Sony's Acoustic Surface audio tech is actually available for purchase.

In this article: AndroidTV, av, Bravia, DolbyVision, entertainment, gear, HDR, OLED, sony, TL17TVTV, XBR-A1E
All products recommended by Engadget are selected by our editorial team, independent of our parent company. Some of our stories include affiliate links. If you buy something through one of these links, we may earn an affiliate commission.