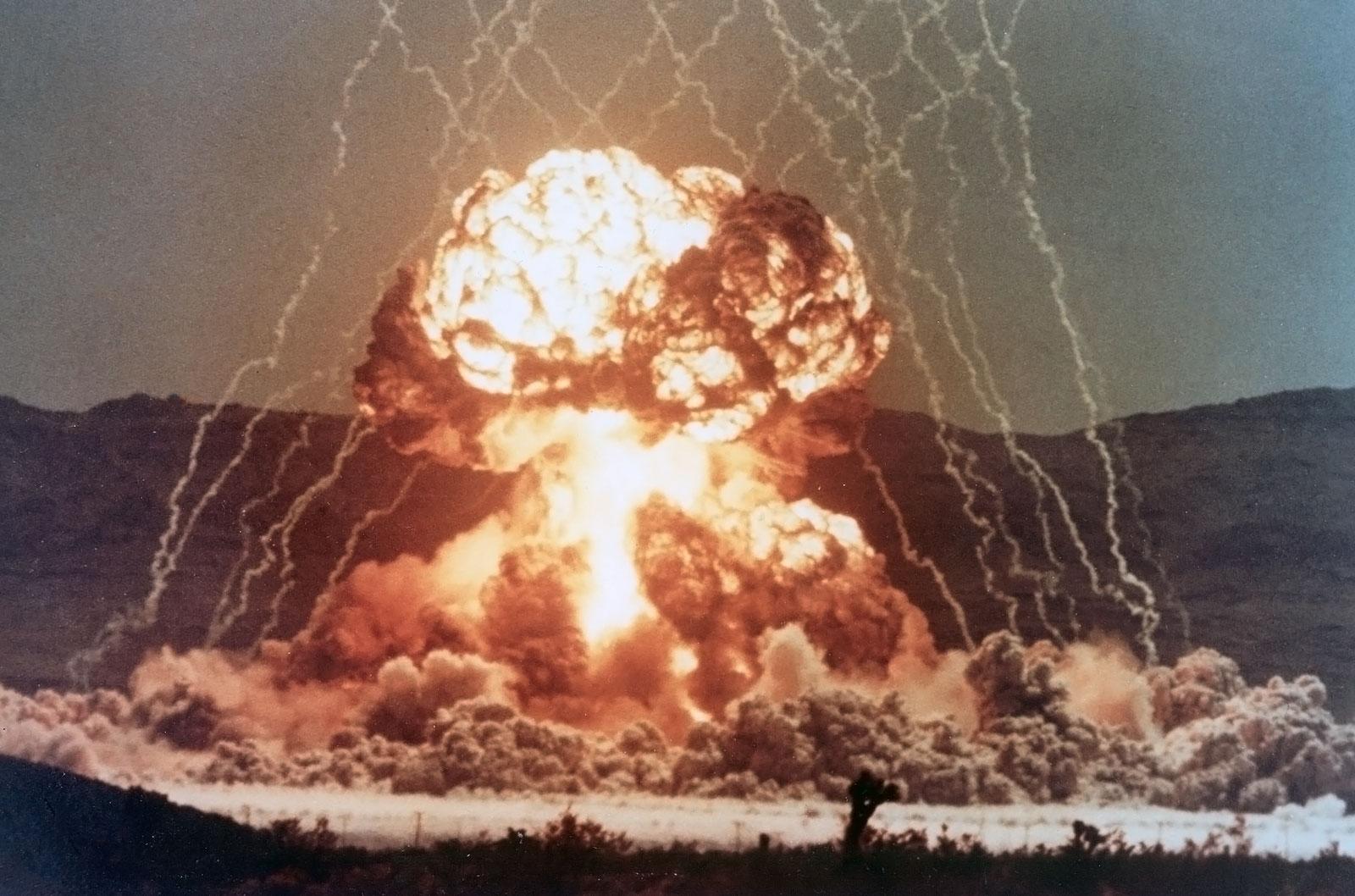 Greg Spriggs, a nuclear weapon physicist at the Lawrence Livermore National Laboratory, and a film expert named Jim Moye are working to locate and preserve the videos. Spriggs estimates they've found about 6,500 out of 10,000 films, but so far they've only scanned around 4,200 and analyzed 400-500. Today, the laboratory uploaded 64 declassified videos to its YouTube channel.

Spriggs believes it will take at least another two years to find and scan all the films. Declassifying them could take even longer, since that requires a military review. But, Spriggs hopes they'll lead to valuable benchmark data that can be used by future weapon physicists. "By looking at these films, we found a lot of different pieces of information that had not been analyzed back in the '50s, and we're discovering new things about these detonations that have never been seen before," he said.

In this article: atmospheric, av, LawrenceLivermoreNationalLaboratory, nuclear, NuclearTesting, science, test, videos
All products recommended by Engadget are selected by our editorial team, independent of our parent company. Some of our stories include affiliate links. If you buy something through one of these links, we may earn an affiliate commission.