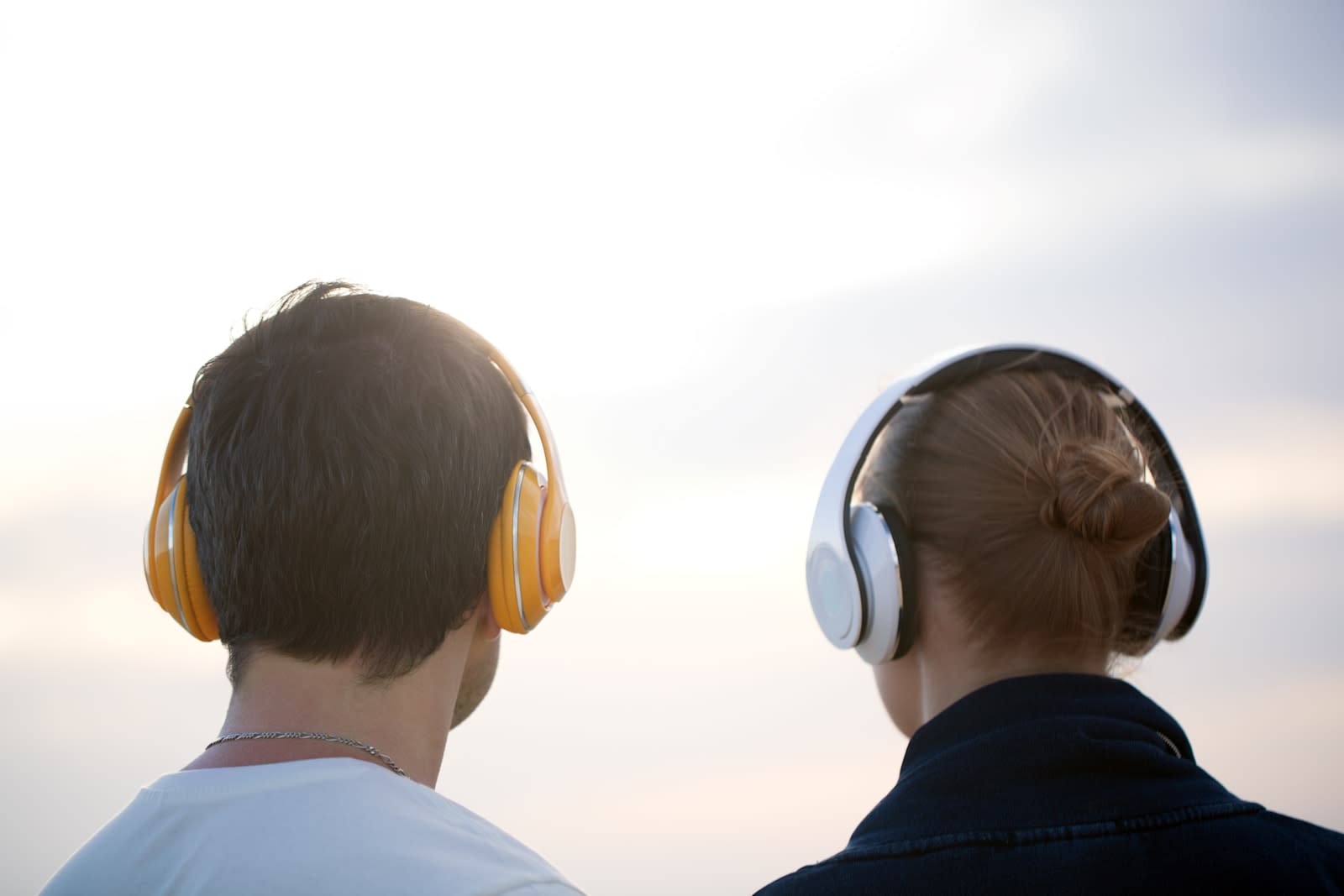 John B. Goodenough, one of lithium-ion battery's creators, truly has a good reason to find a better power source. Lithium-ion batteries have the potential to catch fire regardless of what device they're powering, whether it's a large phone, a kid's toy or a pair of wireless headphones. One Australian woman on a flight from Beijing to Melbourne found that out the hard way. She was woken up by the sound of a loud explosion and "felt burning on [her] face" -- her unnamed wireless headphones exploded and caught fire.

She said in a statement:

"I continued to feel burning so I grabbed them off and threw them on the floor. They were sparking and had small amounts of fire.

As I went to stamp my foot on them the flight attendants were already there with a bucket of water to pour on them. They put them into the bucket at the rear of the plane."

Since the number of wireless devices can only grow as electronic makers churn out new models, the Australian Transport Safety Bureau took this chance to remind passengers of battery safety on planes. But since passengers are allowed to bring gadgets on board, there's no guarantee something like this would never happen again even if people are careful.

As for this particular case, the passenger said the headphones' battery and cover melted into the floor of the plane and filled the cabin with the scent of burning electronics. Since it happened two hours into the long-haul flight, other passengers spent over nine hours or so "coughing and choking the entire way home."

In this article: battery, explodingbattery, gear, TL18ATTK, wearables, wirelessheadphones
All products recommended by Engadget are selected by our editorial team, independent of our parent company. Some of our stories include affiliate links. If you buy something through one of these links, we may earn an affiliate commission.