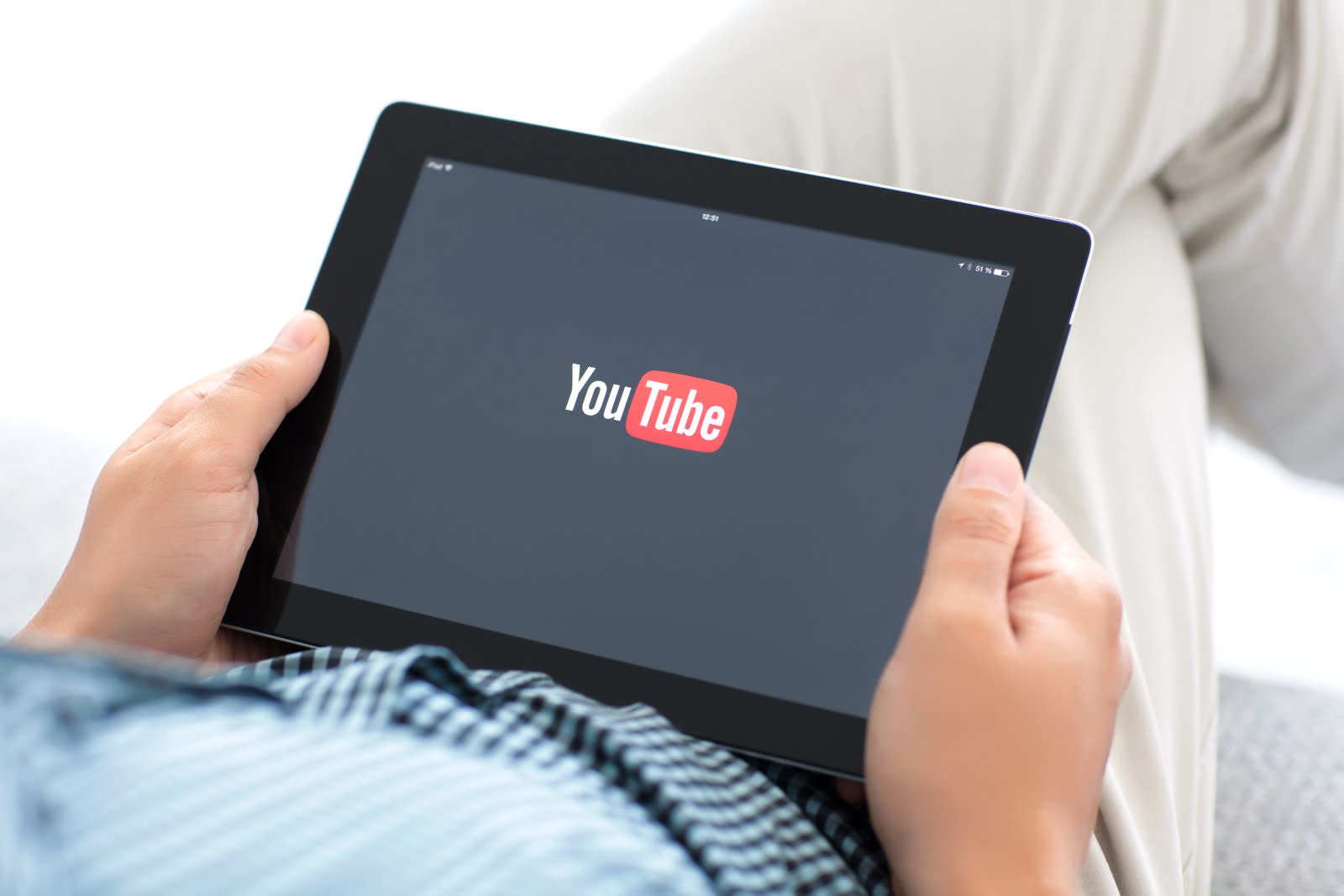 If you've ever had a grey box pop-up in the middle of a YouTube video to correct spelling, add in some extra information or link you out to another video, you've encountered a YouTube annotation. The feature let creators add content to their video after it had already gone live, but it had its drawbacks -- annotation boxes weren't dynamic, and the only worked on the desktop version of the site. Soon, they won't work at all. Today, YouTube announce that the feature is being retired. Instead, it encourages creators to use its Cards and End Screens features, which work equally well on desktop and mobile devices.

The change is a long time coming -- videos that heavily used annotations usually offered sub-par experiences to mobile and TV users, and YouTube says their use overhaul has dropped 70-percent since it introduced End Screens and Cards. Still, the solution isn't perfect: cards only display on the right-hand side of a video after being expanded, and end-cards can only add links to videos, playlists and subscription buttons for the last 30 seconds of a video. TV users are still left in the lurch too: none of YouTube's add-on features are available to folks watching on Google TV, Chromecast or other set-top boxes.

Based on the comments on the announcement post, creators are split on the change -- but it's clearly a decision made to benefit users, particularly those who primarily watch YouTube on mobile devices. After all, what good is it to YouTube to support a feature that only works on one of its many platforms?

In this article: annotations, av, cards, endscreens, gaming, onlinevideo, video, youtube, youtubecards
All products recommended by Engadget are selected by our editorial team, independent of our parent company. Some of our stories include affiliate links. If you buy something through one of these links, we may earn an affiliate commission.