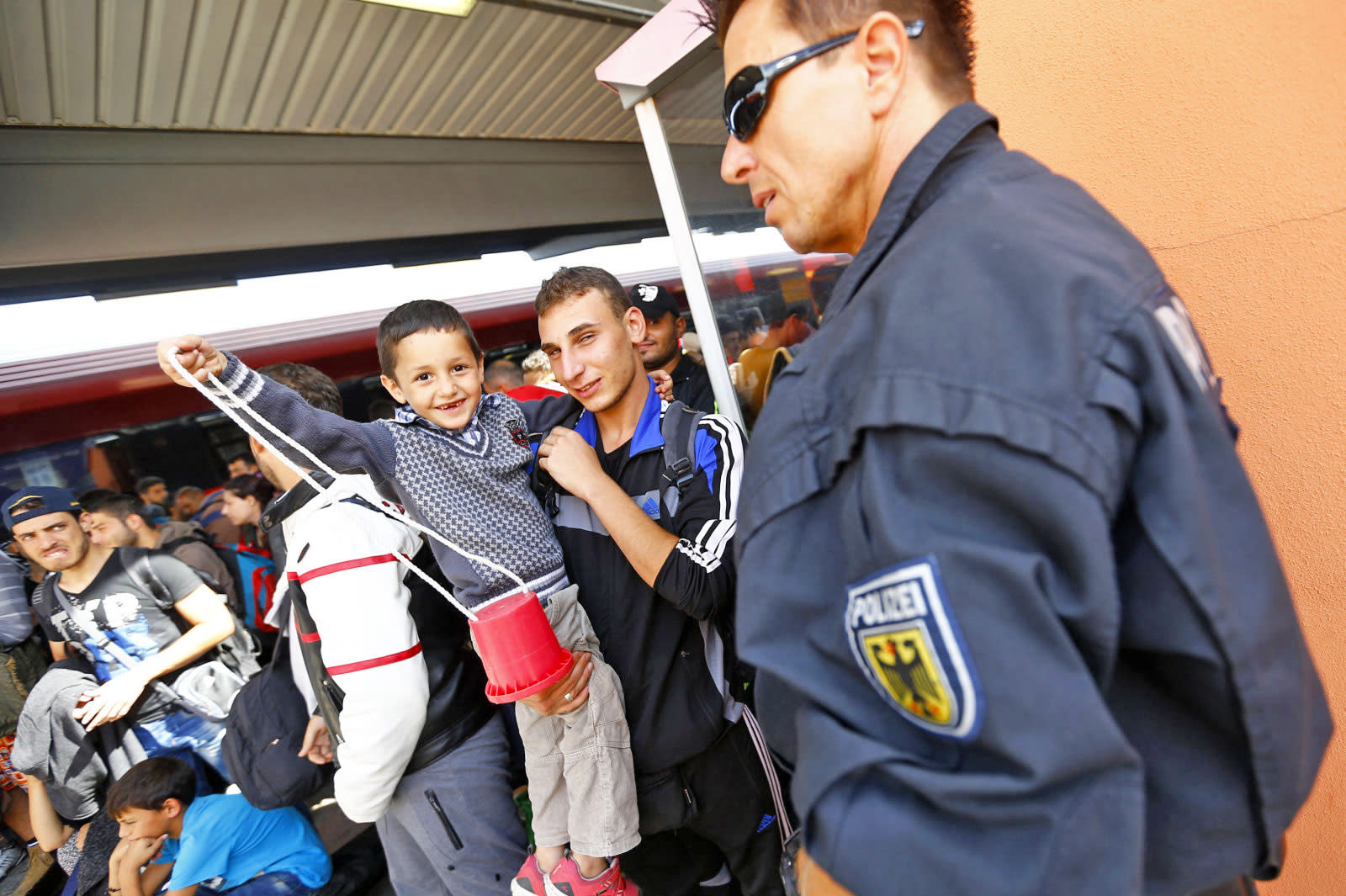 Germany will soon use voice recognition tech to help figure out exactly where refugees came from, according to Die Welt. Though the number of asylum seekers coming to the nation in 2016 dropped significantly to 280,000 from 890,000 in 2015, there was still a backlog of 430,000 applications at the beginning of 2017. Authorities from the Federal Office for Migration and Refugees (BAMF) are therefore hoping the technology can help dialect experts to clear that number down.

The software, based on voice authentication tech used by banks and insurance, is designed to analyze the dialects of refugees based on speech samples. That indicator can then be used to help authorities figure out if the person comes form a particularly war-torn area and is thus truly in need of asylum.

Experts are concerned about the accuracy of the software and that potential immigrants could be coached to game it. "I don't see how automated software can distinguish whether a person uses a certain word or pronounces it in a particular way because this is part of their own repertoire or because they were primed to do so by the interviewer or interpreter," University of Essex linguistics Professor Monika Schmid told Deutsch Welle.

Instead, she believes the job is best left to BAMF's 45 linguistics experts, who cover 80 languages and have done such work since 1998. "Identifying the region of origin for anyone based on their speech is an extremely complex task," she said. "Both humans and machines can easily be wrong, but humans are probably better at realizing this."

Germany will start trials of the software in about two weeks, and if everything goes to plan, will deploy it widely in 2018. As it stands, less than half of refugees are granted asylum, though nearly 60 percent get other types of protection to avoid deportation. The largest numbers have come from Syria, followed by Afghanistan and Iraq. Because of the scope of the humanitarian crisis, staff at BAMF has quadrupled over the previous year.

In this article: AsylumSeekers, Border, culture, Dialect, Language, politics, Refugees, robots, VoiceAnalysis
All products recommended by Engadget are selected by our editorial team, independent of our parent company. Some of our stories include affiliate links. If you buy something through one of these links, we may earn an affiliate commission.