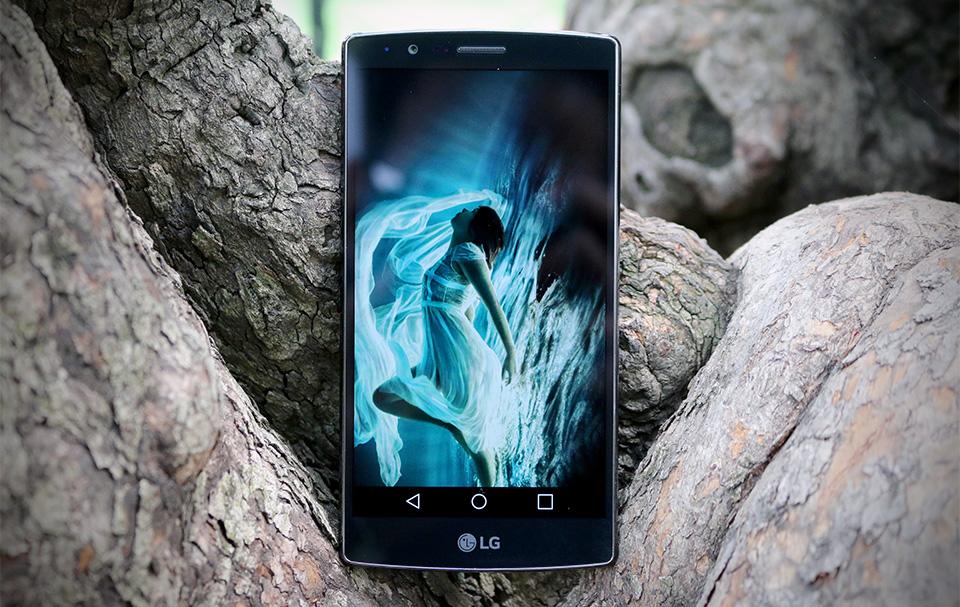 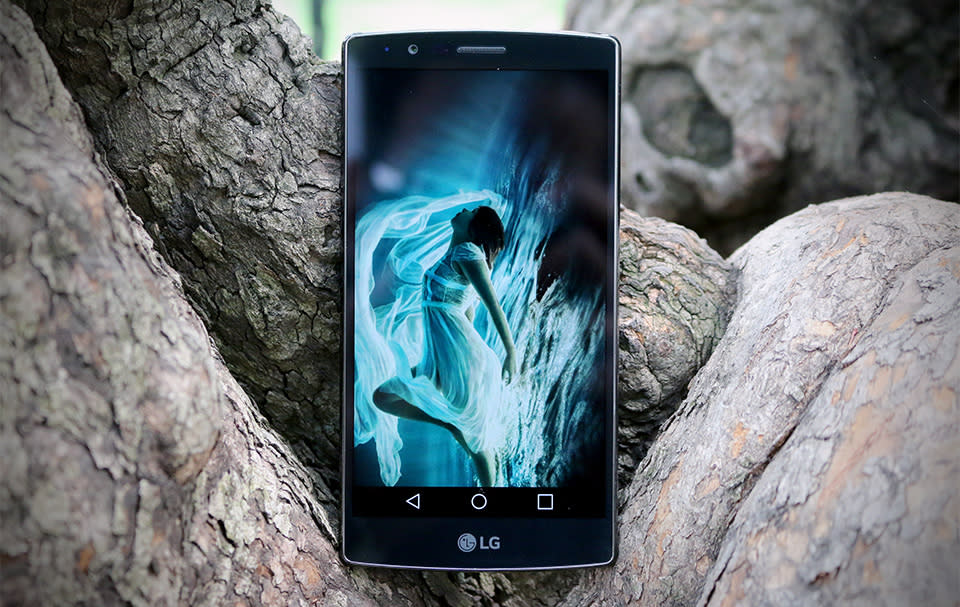 It's been years since LG's G4 and V10 smartphones launched, but the people burned by a flaw that made those devices non-functional haven't forgotten. Four G4 and V10 owners filed a class-action lawsuit against LG earlier this week, alleging that the company "was aware, or reasonably should have been aware" of a hardware flaw that would force those two smartphones into a "boot loop" -- a state of endless rebooting that basically made the devices bricks. The filing (obtained by Ars Technica) goes on to say LG failed to make customers whole again by refusing to perform repairs or offering those customers refurbished units that were as prone to boot loop syndrome as the devices sent in for repair in the first place.

This lawsuit is the latest development in a smartphone odyssey that has lasted almost since the launch of the G4 itself. So far as we can tell, the first reports of bum G4s started surfacing in the tail-end of 2015, mere months after the phone launched. It wasn't long before YouTube videos on the matter started gaining traction and threads on Android enthusiast forums stretched into hundreds of pages. The problem was undeniable, and LG wasn't responding fast enough.

The company eventually admitted in January 2016 that the boot loops were caused by a "loose contact between components" -- more specifically, G4 owners figured out the phone's processor was slowly being disconnected from the motherboard, with prolonged periods of lousy performance often preceding the eventual boot loop. And since the LG V10 was more-or-less a hardened version of the G4 with better audio, people reported similar issues with the newer phone, too. At the time of disclosure, LG told its customers to contact the carrier where the phones were purchased or an LG service center for repair. This is when things started to get really dicey.

As mentioned, this lawsuit has multiple plaintiffs, each with a unique story of getting screwed. One person bought a V10 that fell prey to the boot loop issue, sent it off for repair at an LG service center, and received a "fixed" phone that boot looped right out of the box. (The carrier in this case, T-Mobile, eventually swapped that V10 for a refurb.) Another plaintiff bought two G4s prior to LG's admission -- AT&T replaced one G4 twice, and LG refused to repair the other when it failed this year because it was out of warranty. One more: a plaintiff received two G4 replacements from Verizon, contacted LG about it, and was told she would receive neither a refund nor a fully functional phone. More than a year had elapsed since the sale of the original, defective phone, but refusal to handle a known issue is really something.

While subsequent phones like the G5 and V20 were mostly free from the flaw, LG's handling of the boot loop problem easily eroded some people's faith in the company and its work. LG hasn't returned our requests for a comment on the matter, but we'll keep you posted as things progress. Who knows? Maybe you'll wind up getting a paltry check in the mail down the road as a result of all this.

In this article: bootloop, business, classaction, flaw, g4, gear, lawsuit, legal, lg, mobile, v10
All products recommended by Engadget are selected by our editorial team, independent of our parent company. Some of our stories include affiliate links. If you buy something through one of these links, we may earn an affiliate commission.