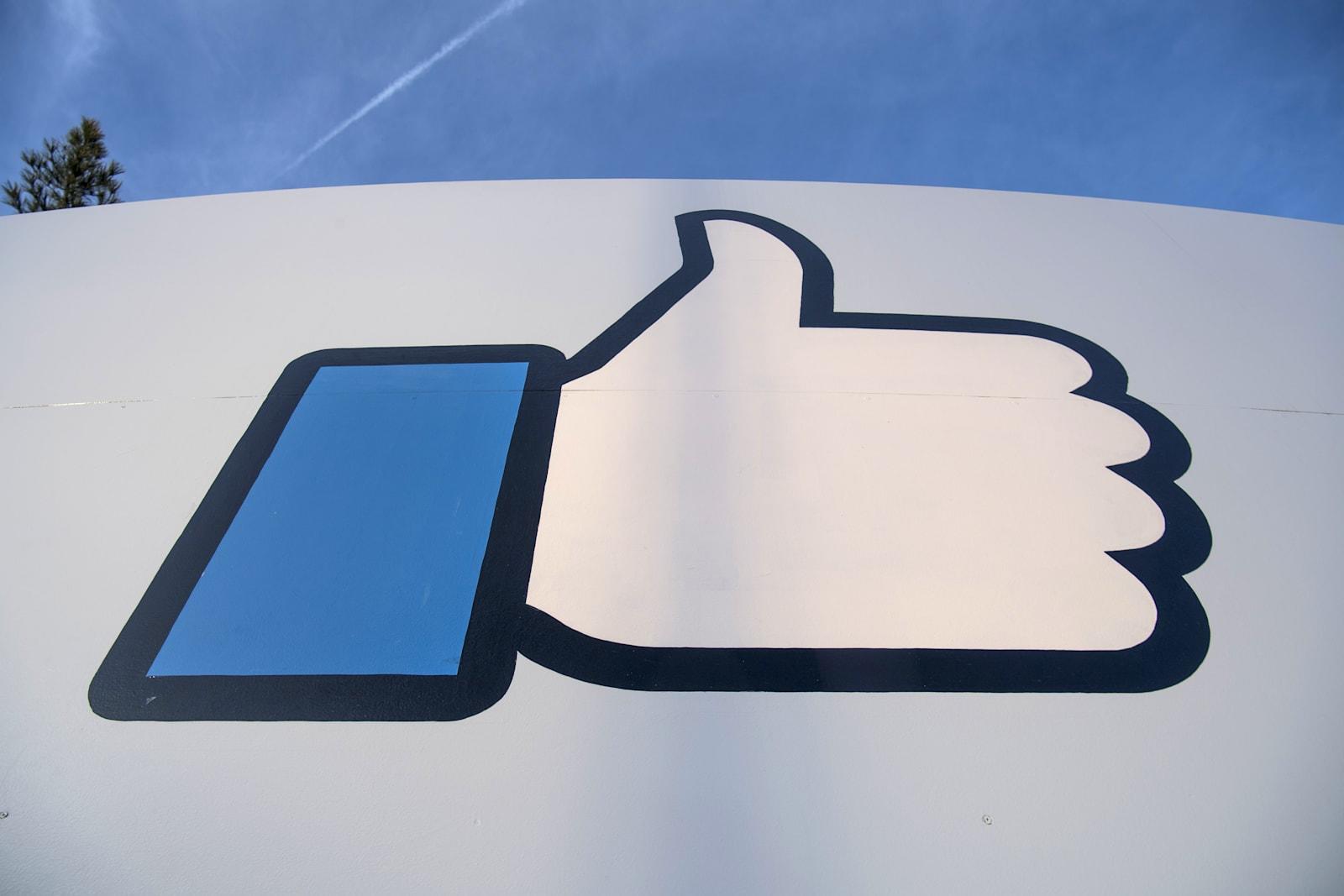 When Facebook launched its hardware-focused Building 8, it raised all kinds of questions: just what was it making in there, and when would you see the first fruits of its labor? You might not have to wait long to get the details. Sources speaking to Business Insider claim to have a broad overview of not only what Building 8 is creating, but when you might get to see it. The team is reportedly working on four advanced technology projects, and is poised to play a key role in Facebook's F8 conference in April. In other words, some of its secretive work would be revealed in a matter of weeks.

Clues to some of it have surfaced in the recent past. There's already been talk of brain-scanning tech, and recent hires hint at some kind of drone (it's not clear that this is related to the existing internet drone project). Others, however, are relatively fresh. One would focus on augmented reality, according to the insiders, while another is headed up by a Stanford cardiologist with knowledge of "early-stage medical device development."

Building 8's leader, ex-Googler Regina Dugan, may have even given a clue as to the augmented reality project. Not long ago, she wrote two posts decrying the inability to truly connect with people who are far away, and was "optimistic" that "hardware advances" could help solve the problem. An augmented reality system that makes it feel like others are in the room, perhaps?

The company hasn't confirmed anything, so it's still a good idea to take this with a grain of salt even if it's accurate. Development teams can miss schedules or cancel projects entirely, after all. If there's any truth here, though, Facebook is about to take a big step toward becoming a multi-product hardware company that isn't just focused on VR.

In this article: augmentedreality, brain, building8, facebook, gadgetry, gadgets, gear, health, internet, medicine, mobile, socialnetwork, socialnetworking
All products recommended by Engadget are selected by our editorial team, independent of our parent company. Some of our stories include affiliate links. If you buy something through one of these links, we may earn an affiliate commission.