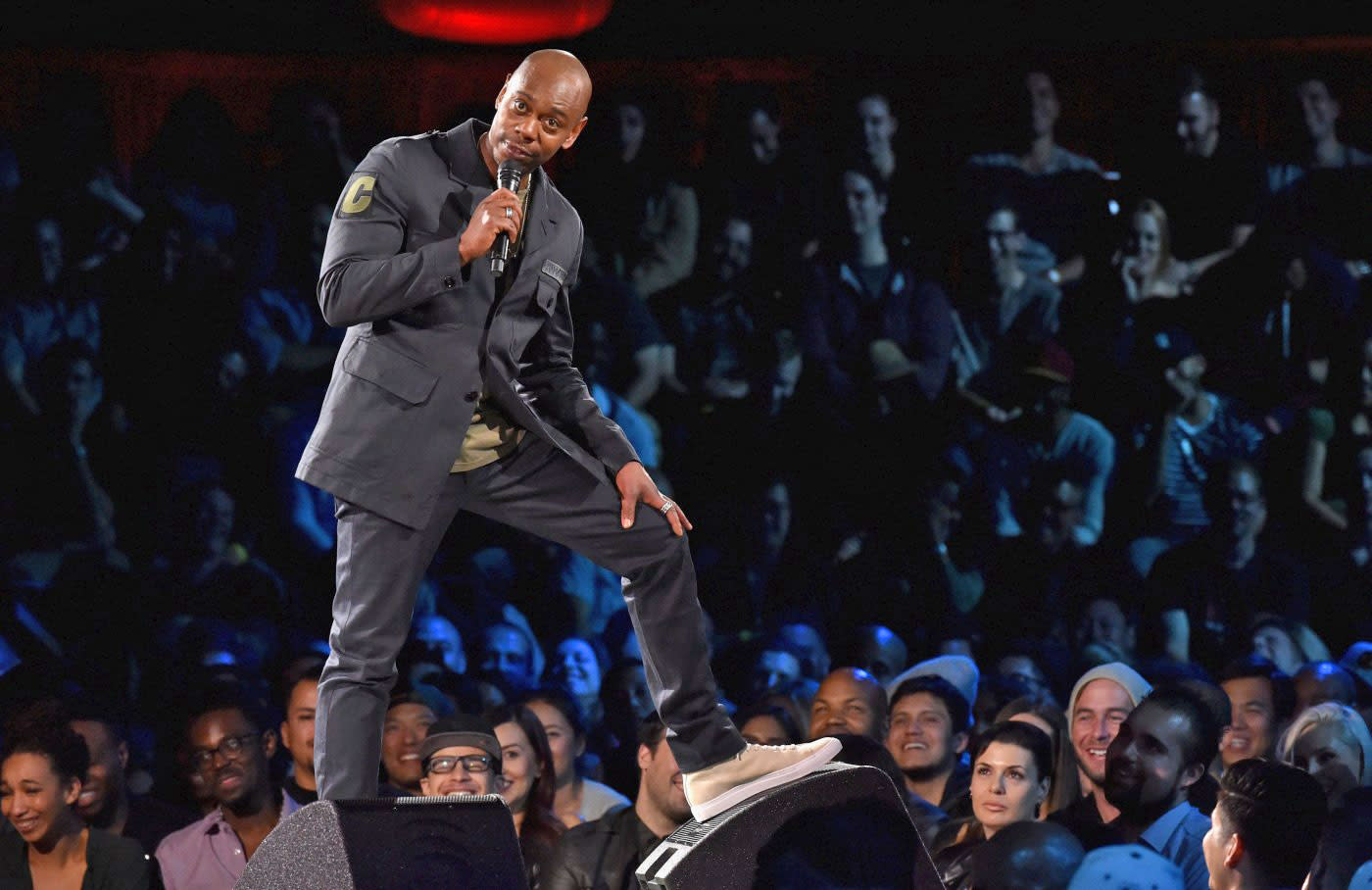 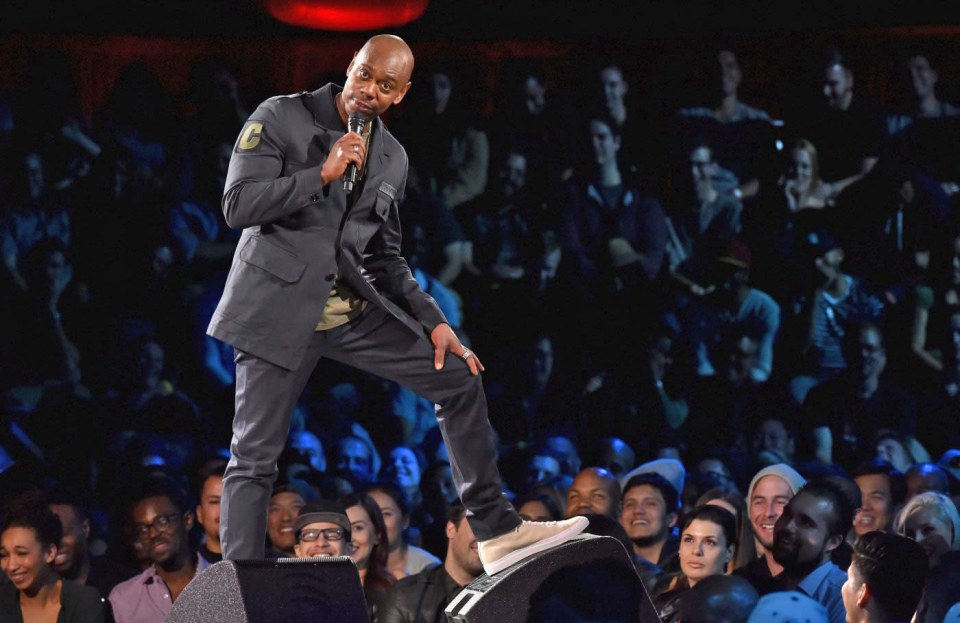 Tonight, Mass Effect fans can fully dive into the series' latest installment with Andromeda, and Netflix is premiering two Dave Chappelle stand-up performances pulled from his archives. Later in the week, the NCAA Men's basketball tournament continues with the Sweet 16 and Elite 8, while Planet Earth II wraps up its run on BBC America before the Ultra HD Blu-ray goes on sale next week. This week also welcomes back Formula 1 for the 2017 season, minus the now-retired 2016 champion Nico Rosberg. We also have the season finale of Humans, an Are You the One spin-off and new DLC for Watch Dogs 2, while the Assassin's Creed movie comes to Blu-ray. Look after the break to check out each day's highlights, including trailers and let us know what you think (or what we missed).

Update: Also, on Friday (March 24th) Rogue One: A Star Wars Story gets its early release on video-on-demand before the Blu-ray version goes on sale April 4th.