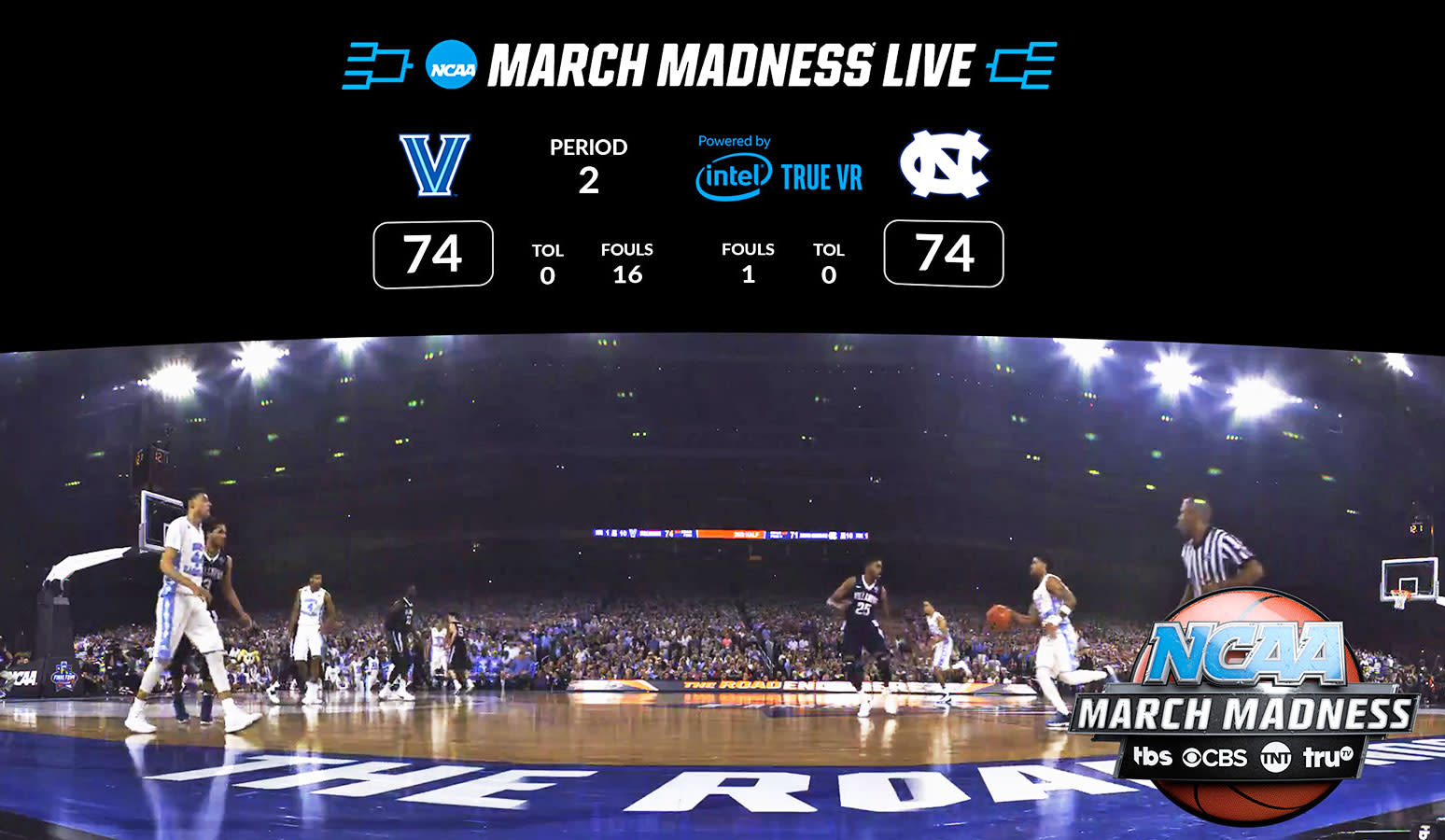 Last year, the NCAA streamed the Final Four and championship game in virtual reality for free as March Madness came to a close. For the 2017 tournament that's already in progress, the college sports governing body is teaming up with Turner Sports and CBS Sports to offer VR streaming of not only those final three games, but of the Sweet 16 and Elite 8 as well. Those two rounds begin this Thursday, March 23rd and run through the weekend.

The live games will be available from the March Madness VR app inside the Oculus store that's available for download today. Once inside, you'll need to buy a "premium ticket" to watch the immersive action on the hardwood for $2 or $3 per game. For the cost of admission, you'll get a virtual courtside seat where you can expect multiple camera angles, sound from inside the arena and dedicated commentary on the pricier Gold level. If you want to pay up all six games for this tier, you can hand over $8 to do just that. At $2 per game, you'll get access to a single 180-degree camera angle and the regular CBS broadcast commentary from Jim Nantz and crew at the Silver level.

The tech that drives the whole thing is Intel's True VR, formerly known as the live events-focused virtual reality setup from Voke, a small company that the chipmaker purchased late last year. Intel says that with Voke's technology it can use VR to offer both live and on-demand games and highlights that will "bring the in-stadium experience to life from any location." If you'll recall, Voke powered the March Madness virtual reality streams in 2016. True VR will employ so-called pods that contain a dozen cameras each for the Sweet 16 and Elite 8. The plan for those two rounds is to use up to 48 cameras for the games. For the Final Four and championship game, Intel is bumping that total up to 84.

This is only the beginning of VR events with the NCAA, Intel, Turner and CBS. Part of today's news is that this year's March Madness coverage is the start of a multi-year deal between all four with Intel being named the exclusive VR live games partner of the NCAA. Even if you're not a huge fan of VR, you can still expect to see Intel's 360 replay tech during broadcasts of the Final Four and championship game on CBS.

In this article: av, basketball, collegebasketball, entertainment, intel, marchmadness, ncaa, streaming, turner, virtualreality, vr
All products recommended by Engadget are selected by our editorial team, independent of our parent company. Some of our stories include affiliate links. If you buy something through one of these links, we may earn an affiliate commission. 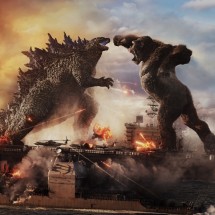