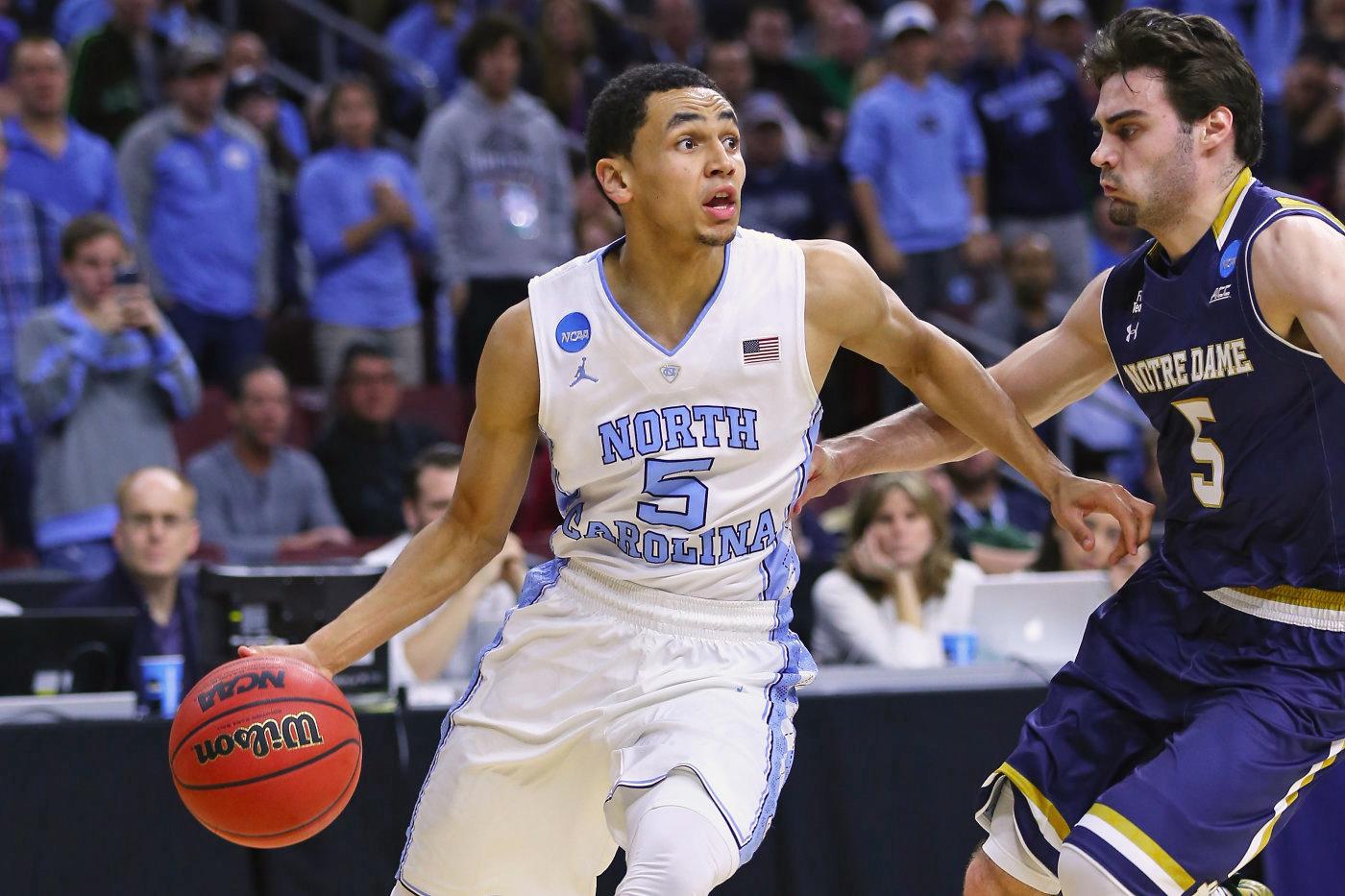 Streaming sports in VR isn't that novel these days, but that's not stopping the NCAA from employing the tech this weekend in Houston. The collegiate sports governing body announced plans to livestream the Final Four and National Championship games in virtual reality Saturday, April 2nd and Monday, April 4th. This is the first time a VR stream will be available for the culmination of March Madness, offering 180-degree views of the action on the hardwood. The stream will be available on Samsung's Gear VR through the March Madness Live app in the Oculus Store. If you don't have a headset, there will be a 2D 180-degree livestream on the March Madness website alongside 360-degree game highlights.

In this article: av, basketball, entertainment, gearvr, livestream, marchmadness, ncaa, ncaatournament, samsunggearvr, sports, stream, virtualreality, vr
All products recommended by Engadget are selected by our editorial team, independent of our parent company. Some of our stories include affiliate links. If you buy something through one of these links, we may earn an affiliate commission.