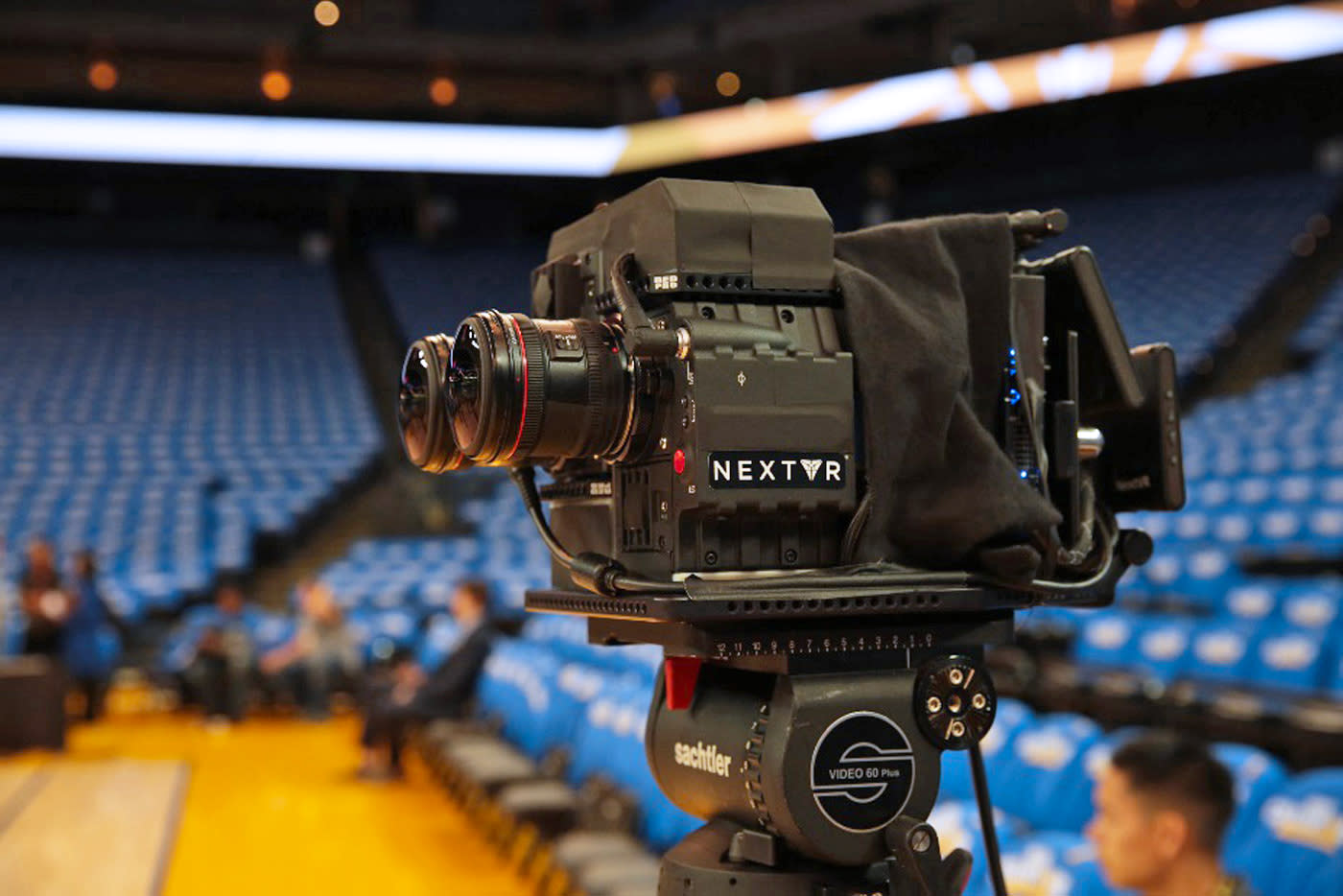 Between the news that March Madness Live will be available on more devices than ever this year and TuneIn partnering with the NBA to host live game audio, it's been a pretty interesting week for hoops fans already. But Fox Sports isn't content to sit on the bench while others boost their draft prospects, announcing it'll be broadcasting the last seven games of this year's Big East Men's Basketball Tournament in virtual reality.

The VR streams will put viewers in center court seats at Madison Square Garden, let them eavesdrop on the player huddles and show them dramatic "under the basket" shots when those clutch threes hit nothing but net. Also, accompanying audio and graphics will detail stats, scores and updates, so you shouldn't have much reason to unmask once the action starts. NextVR is in charge of filming the games -- it's worked with Fox Sports to broadcast boxing, golf and motorsports in VR already -- but therein lies the catch.

NextVR's app, through which the Big East games will be streamed beginning March 10th, requires a compatible Samsung smartphone and Gear VR headset. If you have the hardware, though, getting involved couldn't be easier, since the streams are available worldwide and free of charge. At last, you can stop watching LeBron warm up and see some actual basketball in VR once again.

In this article: av, basketball, entertainment, fox, foxsports, gearvr, nextvr, samsung, samsunggearvr, sports, virtualreality, vr, wearables
All products recommended by Engadget are selected by our editorial team, independent of our parent company. Some of our stories include affiliate links. If you buy something through one of these links, we may earn an affiliate commission.