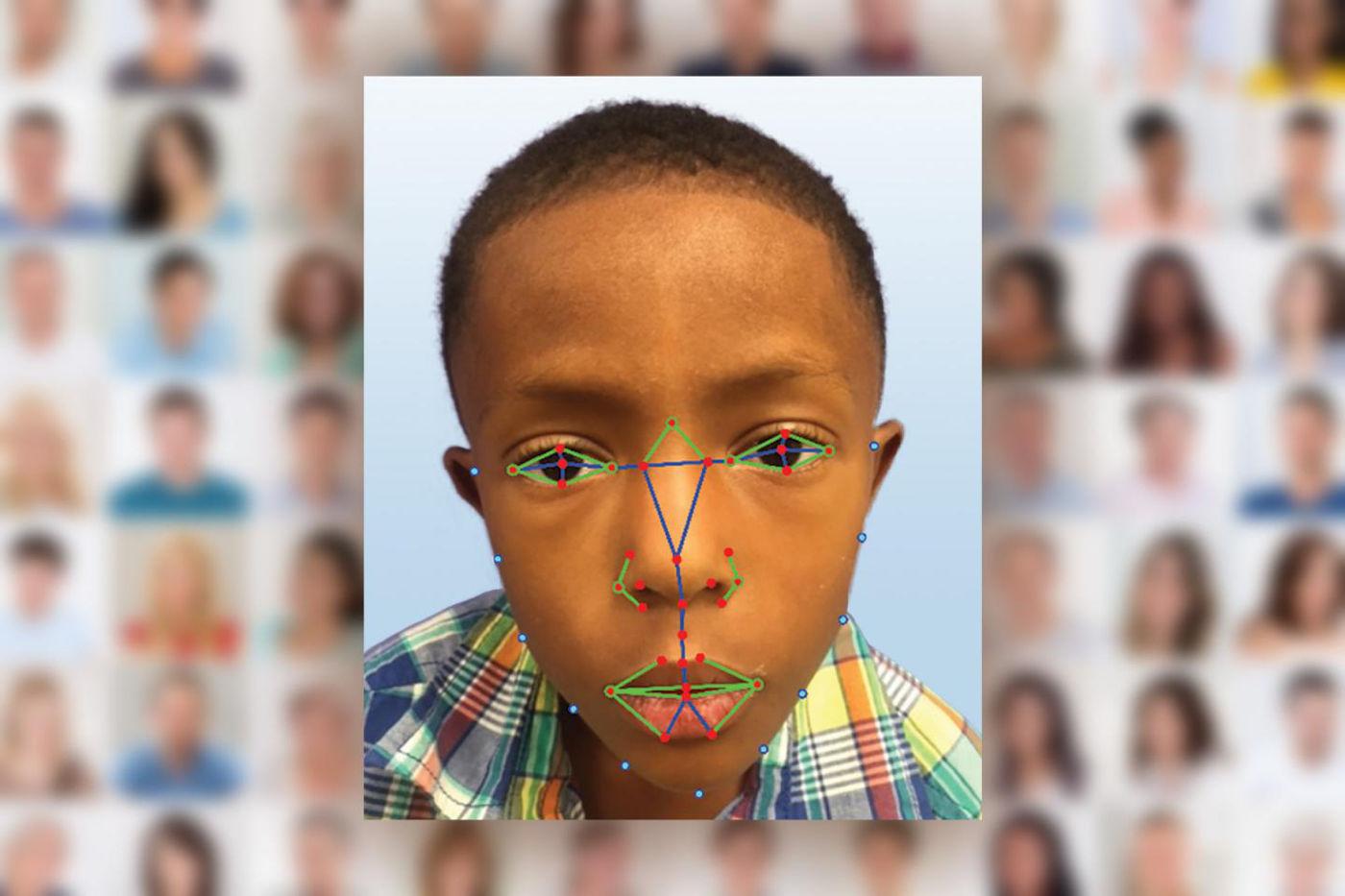 A group of scientists have used facial recognition for something other than verifying identity or catching crooks on the run. The team from the National Human Genome Research Institute have developed a facial recognition method that can diagnose a rare genetic condition called DiGeorge syndrome in non-Caucasian populations. See, DiGeorge, which is caused by the deletion of a tiny segment in chromosome 22, leads to a number of medical complications and cognitive conditions that make it hard to diagnose. While it also comes with a characteristic facial appearance that should make it easy to detect, it varies widely across ethnicities.

NHGRI medical geneticist Paul Kruszka explains that "Human malformation syndromes appear different in different parts of the world. Even experienced clinicians have difficulty diagnosing genetic syndromes in non-European populations." That's where facial recognition comes in. The NHGRI team studied the photographs of 101 participants with the rare disease from Africa, Asia and Latin America. They then developed a facial recognition tech that was able to correctly diagnose the condition 96.6 percent of the time during their trial runs. The team says their tech can diagnose Down's syndrome, as well.

While it could take a while, the researchers plan to develop their creation further until it can help healthcare providers around the world. Someday, doctors could simply take a patient's picture with their phone, have it analyzed by the facial recognition system and receive a diagnosis.

In this article: digeorge, digeorgesyndrome, facialrecognition, medicine, nationalhumangenomeresearchinstitute, science
All products recommended by Engadget are selected by our editorial team, independent of our parent company. Some of our stories include affiliate links. If you buy something through one of these links, we may earn an affiliate commission.