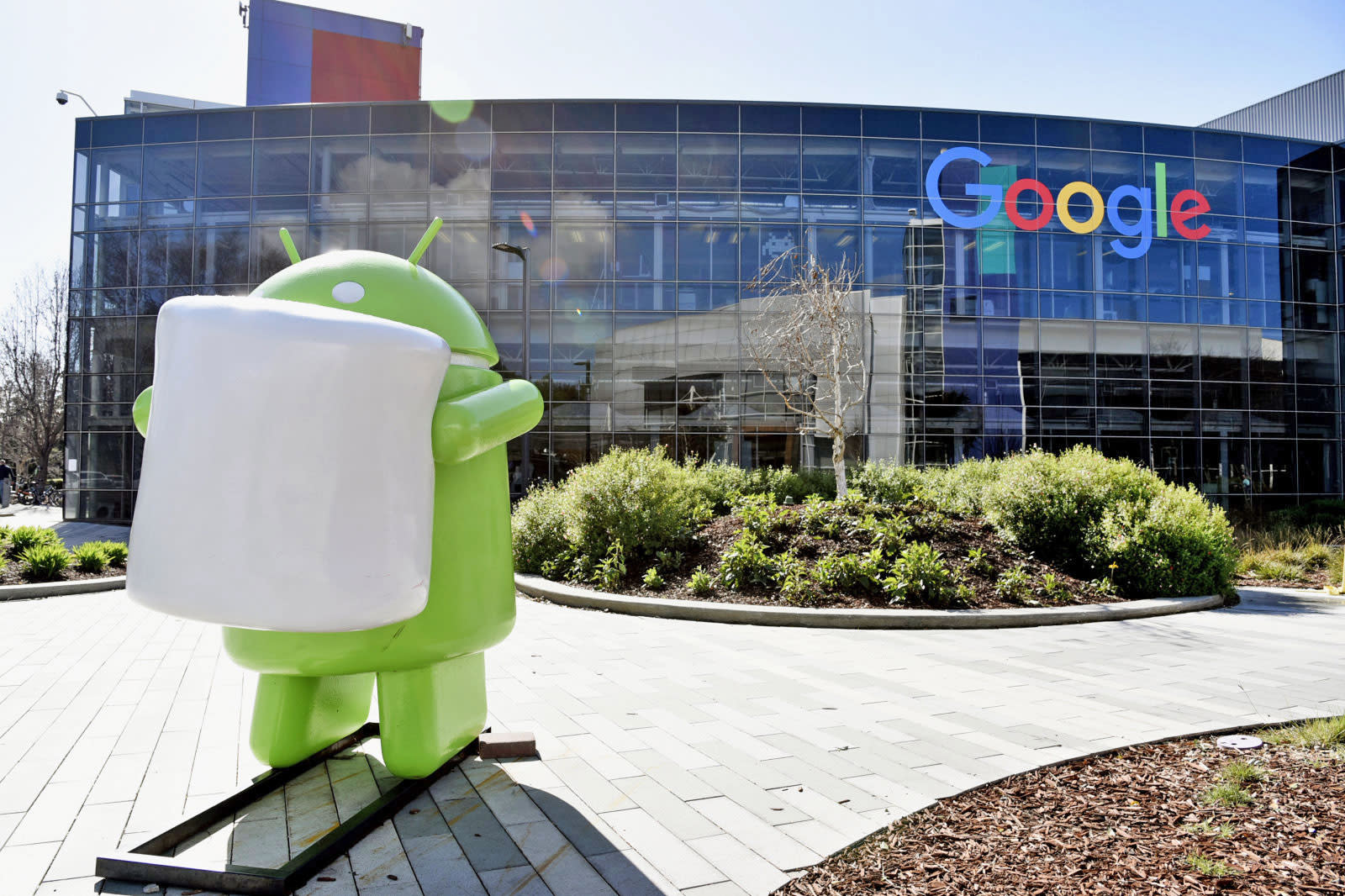 Diversity (or the lack thereof) at Silicon Valley companies like Google has been a hot topic in the tech industry of late -- just about every major tech company out there now is publishing diversity numbers and pledging to make their workforces more than just white men. Google today has just announced a new partnership with Howard University to help improve its own diversity. As Google VP Bonita Stewart (herself a Howard alum) writes, the new "Howard West" program is a residency at Google's Mountain View campus for black computer science majors.

The goal is to give those students more exposure and opportunities out in Silicon Valley. "The lack of exposure, access to mentors and role models are critical gaps that Howard West will solve," Stewart writes. She says that Google has also found "systematic barriers lead to low engagement and enrollment in CS, low retention in CS programs and a lack of proximity and strong relationships between Silicon Valley, HBCUs [Historically Black Colleges and Universities] and the larger African American Community."

The program will kick off this summer and is open to juniors and seniors in Howard's CS program. It'll involve attending Howard West for three months at a time, with students under the instruction of both senior Google engineers and Howard University faculty. This is only the first step for the program -- Stewart says that the plan is to scale it up to accommodate students from other HBCUs in the future.

In this article: bonitastewart, culture, diversity, education, google, hbcu, howarduniversity, howardwest, internet, siliconvalleydiversity
All products recommended by Engadget are selected by our editorial team, independent of our parent company. Some of our stories include affiliate links. If you buy something through one of these links, we may earn an affiliate commission.