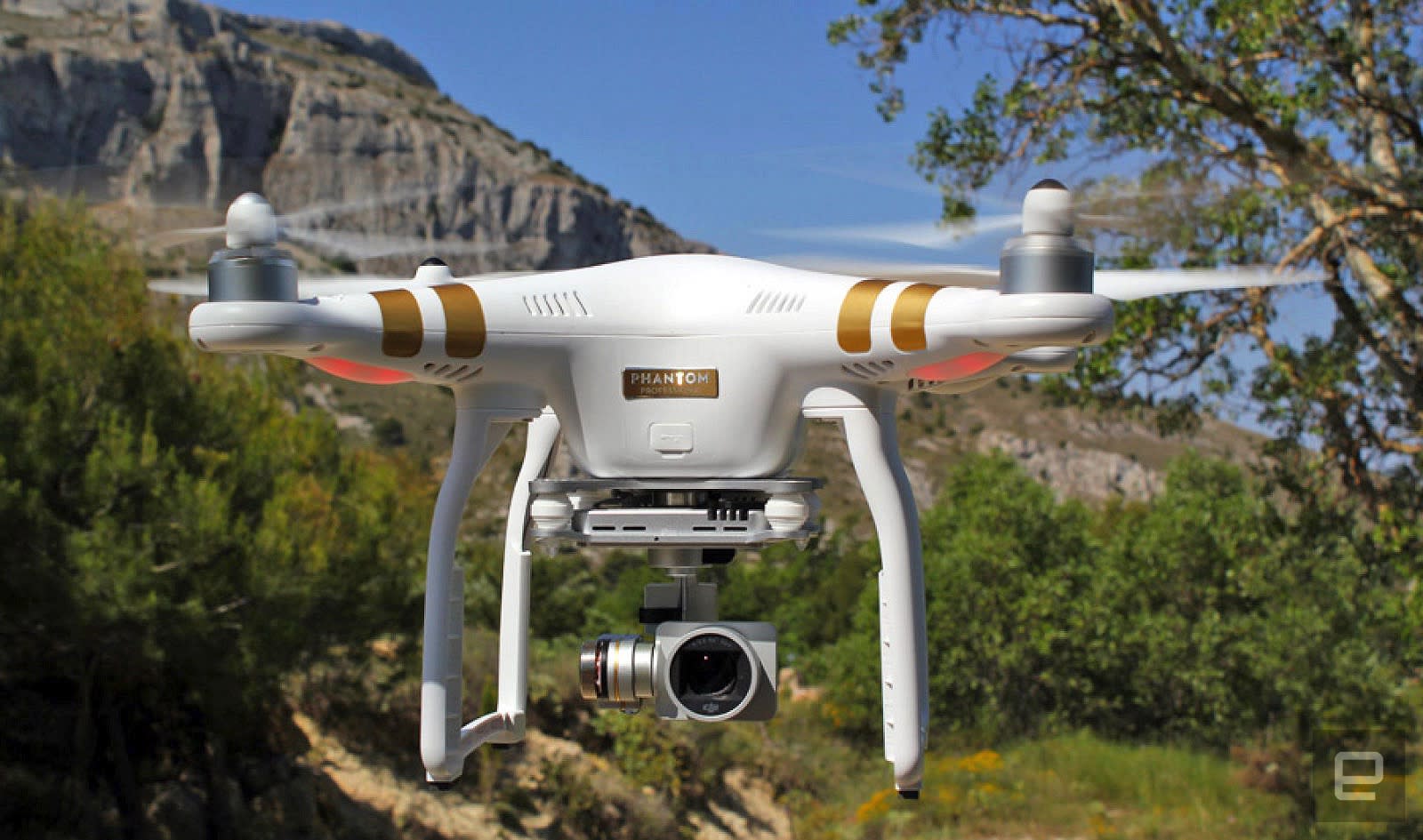 Where exactly you're entitled to fly your drone in the US without fear of it being blasted out of the sky continues to be a legal gray area, after a judge dismissed another case brought against self-proclaimed "drone slayer" William Merideth. The Kentucky resident was originally charged in 2015 for firing a gun within city limits, shooting down David Boggs' Phantom 3 quadcopter in the process. The charge was dropped after a judge ruled the drone invaded Merideth's privacy since it was over his land, but Boggs subsequently sued Merideth in federal court seeking damages of $1,500 to cover the cost of the Phantom 3. This case was recently dismissed on something of a technicality, though, leaving a key legal question around airspace rights unanswered.

Senior US District Judge Thomas B. Russell was effectively asked to rule whether the flight over Merideth's property constituted aerial trespassing -- a decision that could've arguably set a precedent for any similar cases in the future. Though airspace is under federal regulation, Russell reasoned that as the foundation of the case was a claim for damages, it was a matter for Kentucky state law. Also in his formal opinion, the judge questions whether the case raises any "significant federal issues," and notes that although the courts can enforce regulations, they don't set them. Thus, Russell granted Merideth's motion to dismiss.

It didn't help that the Federal Aviation Administration (FAA) "has not sought to enforce any such regulations in this case," despite having previously stated that shooting down a drone is a federal crime. The FAA requires all drones over 0.55 pounds to be registered and has set various rules regarding flight: Pilots must keep their drones within a direct line of sight, stay under 400 feet, and stay clear of crowds, sports venues and airports, among other things. There is also a separate set for commercial operators and new rules are being considered all the time, but the FAA has yet to weigh in on this relatively important case and what rights pilots and landowners have within federal airspace.

As Ars Technica notes, the case most relevant to these questions dates all the way back to 1946, when the US Supreme Court ruled in favor of a farmer living close to an Air Force runway. The farm's commercial chicken operation had to be abandoned as the roar of military aircraft passing overhead was causing the birds to die of fright. As aircraft were often coming within 83 feet of ground level, the judge ruled the impact of this disturbance was tantamount to "taking" the land without compensation, even though the farmer did not own or have any rights to the airspace above his property.

In this article: culture, drone, drones, faa, FederalAviationAdministration, federalcourt, gadgetry, gadgets, gear, law, lawsuit, phantom3, quadcopter, robots, security
All products recommended by Engadget are selected by our editorial team, independent of our parent company. Some of our stories include affiliate links. If you buy something through one of these links, we may earn an affiliate commission.