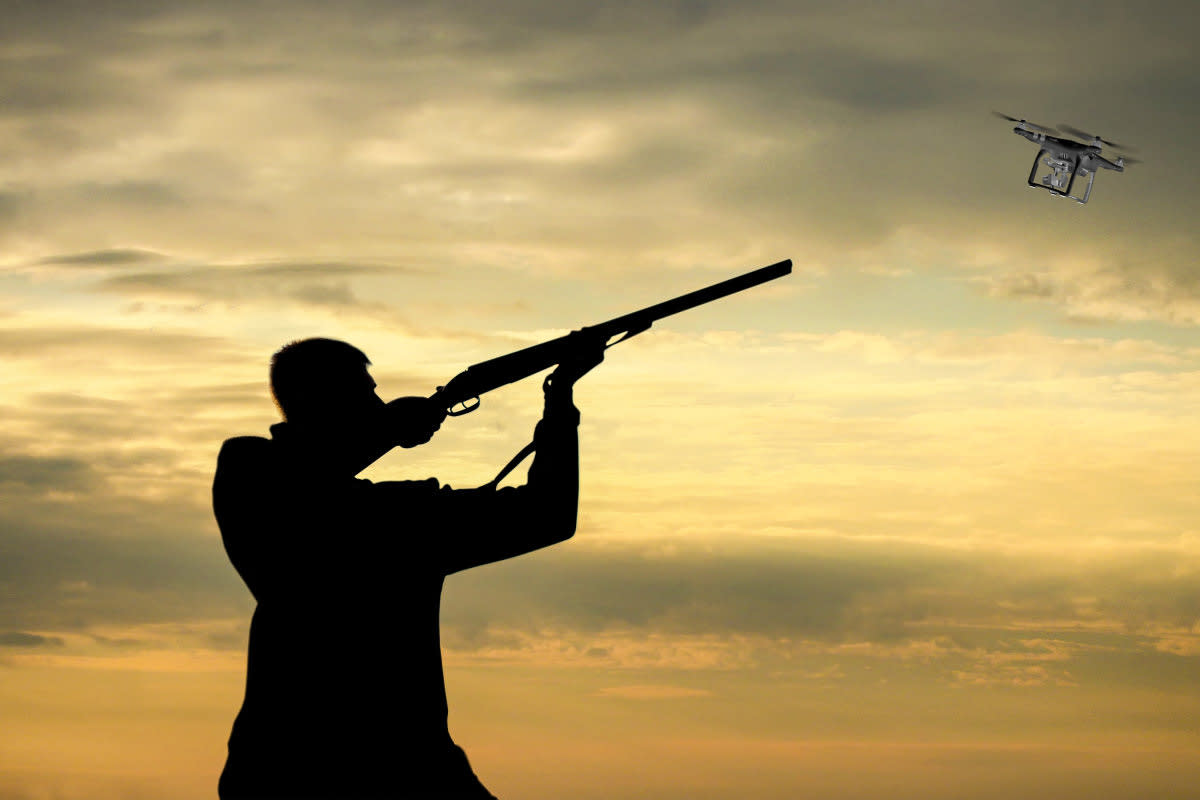 William Merideth, the man from Kentucky who shot down a drone earlier this year, told WDRB that he felt vindicated after a district judge dismissed the charges against him, even if the accuser can still take the case before a grand jury. He was originally charged for firing his gun within city limits, but the judge has decided on Monday that the drone invaded his privacy, giving him the right to shoot it. The judge came to that conclusion after two witnesses testified that the UAV flew below the tree line of Merideth's property. However, the Phantom 3 drone's owner and pilot, David Boggs, provided Ars Technica with a video back in August showing that his machine was flying 200 feet above the ground. Boggs said that the judge didn't bother looking at the video he provided, a decision that he claimed shocked even the police officers involved in the case.

What happened in court was unbelievable -- I don't know how to describe how I feel about it. Before [the hearing] was 20 minutes old, she dismissed the wanton endangerment charge. She said, 'I don't think anybody's life was in danger, and I'm going to dismiss that.

Boggs now plans to file a civil lawsuit, due to the shooter "doubl[ing] down on his lies." Merideth, on the other hand, said his neighbors saw the drone making previous flights over his land and believes he "was in [his] right to protect [his] family and [his] property." He also told Ars that the video doesn't show which flight the footage was from. He clarified to WDRB that he doesn't "encourage people to just go out and start blasting stuff for no reason." However, he's well aware that similar cases in the future will refer to this lawsuit -- just like that famous McDonald's coffee case -- as authorities are still figuring out the legal groundwork for drone use.

In this article: drone, law, lawsuit, TL17DRNPRV
All products recommended by Engadget are selected by our editorial team, independent of our parent company. Some of our stories include affiliate links. If you buy something through one of these links, we may earn an affiliate commission.