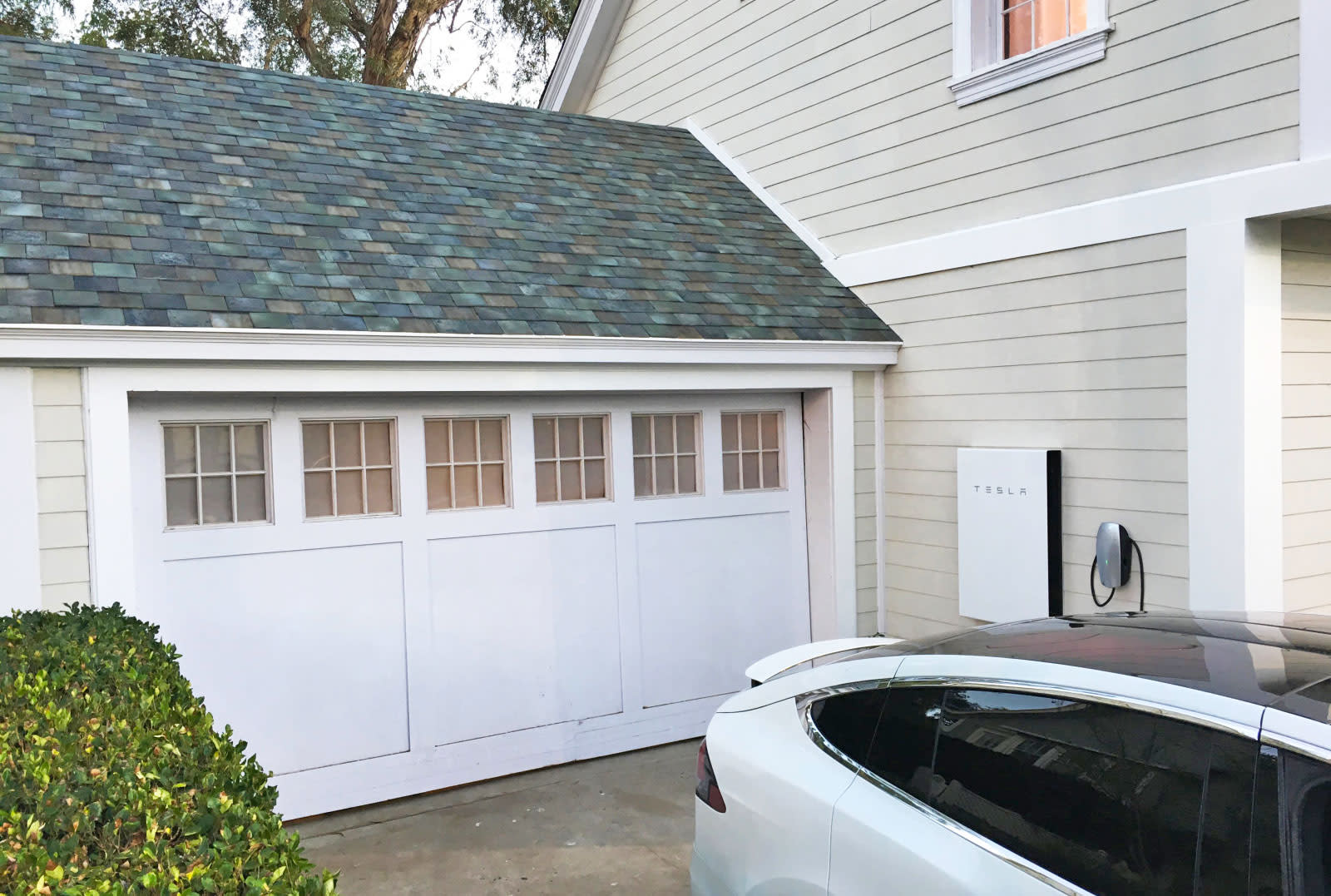 Compared to successfully launching a private rocketry business and an electric vehicle brand, Elon Musk's quest to line your roof with solar cells is a less flashy endeavor. He pitched it last August as Tesla's preamble in its eventually successful attempt to acquire SolarCity, a part of his greater goal to wean society off fossil fuel dependence. We haven't heard much else about it since. But in typical fashion for his announcements -- that is, in a tweet responding to a random question -- Musk told the world that folks can start placing orders for solar roofs in April.

It's still unclear exactly how much they'll cost or when the orders will be delivered. Musk did mention in an investor call back in October that a full set of power-generating tiles would likely cost less than a roof made of shingles, but we're still in the dark about, well, everything else.

In this article: ElonMusk, gadgetry, gadgets, gear, solar, SolarPower, tesla
All products recommended by Engadget are selected by our editorial team, independent of our parent company. Some of our stories include affiliate links. If you buy something through one of these links, we may earn an affiliate commission.