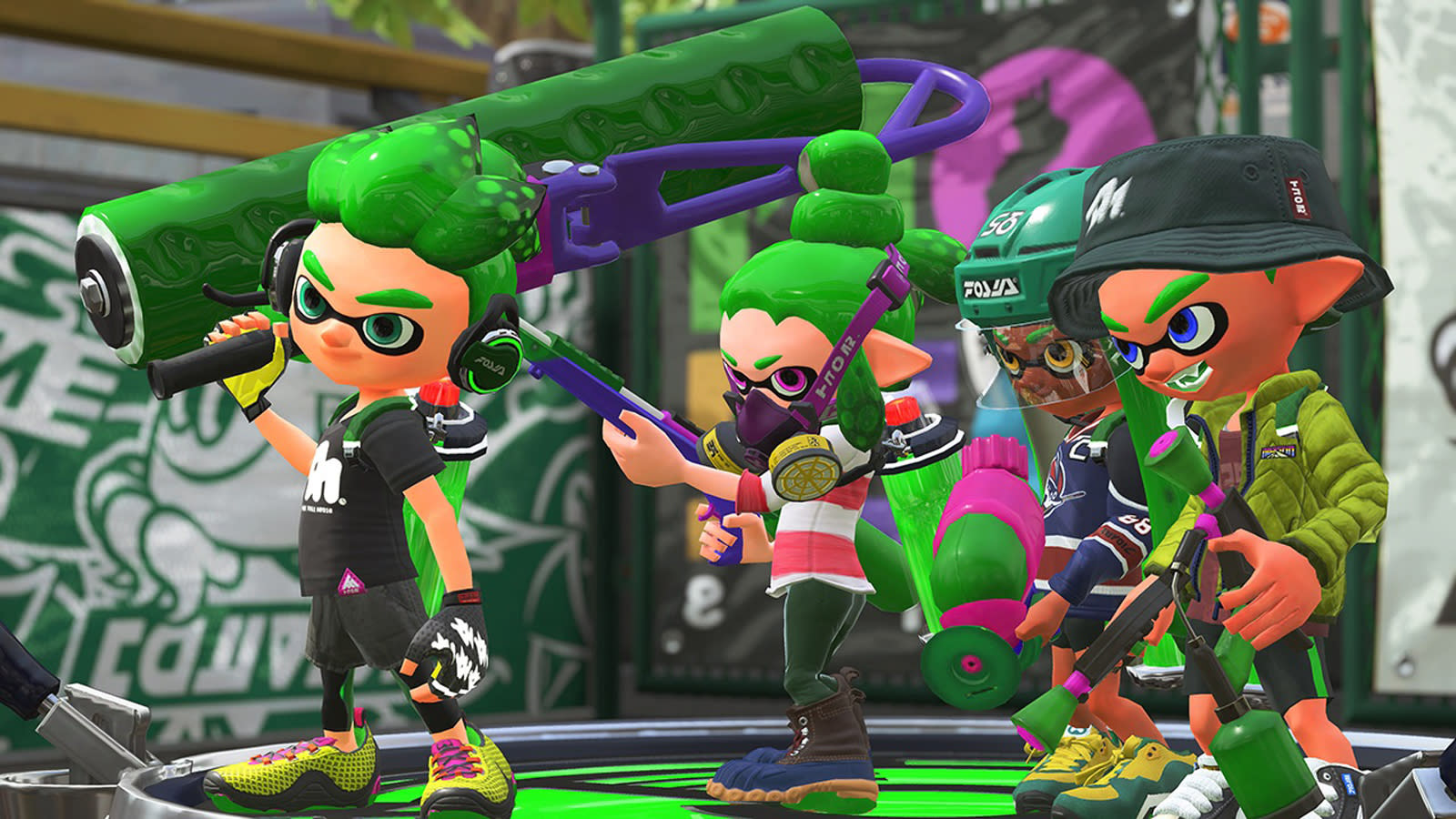 You won't be able to buy the follow up to Nintendo's hit Wii U competitive shooter until Summer, but if you have a Switch you can play the game today. Over the course of the next three days, Nintendo will hosting the Splatoon 2 Global Testfire -- an online multiplayer demo that teases gamers with the sequel's levels, weapons and whimsical style in six, one hour chunks. The first two are today at 12pm PT (3pm ET) and 8PM PT (11PM ET).

Can't do any of those times? Don't worry. We streamed the first session on Facebook Live to give you a preview of what you can expect when the game launches later this year. Check it out in the player above!

In this article: av, esports, games, gaming, nintendo, splatoon, splatoon2, switch, video, videogames
All products recommended by Engadget are selected by our editorial team, independent of our parent company. Some of our stories include affiliate links. If you buy something through one of these links, we may earn an affiliate commission.