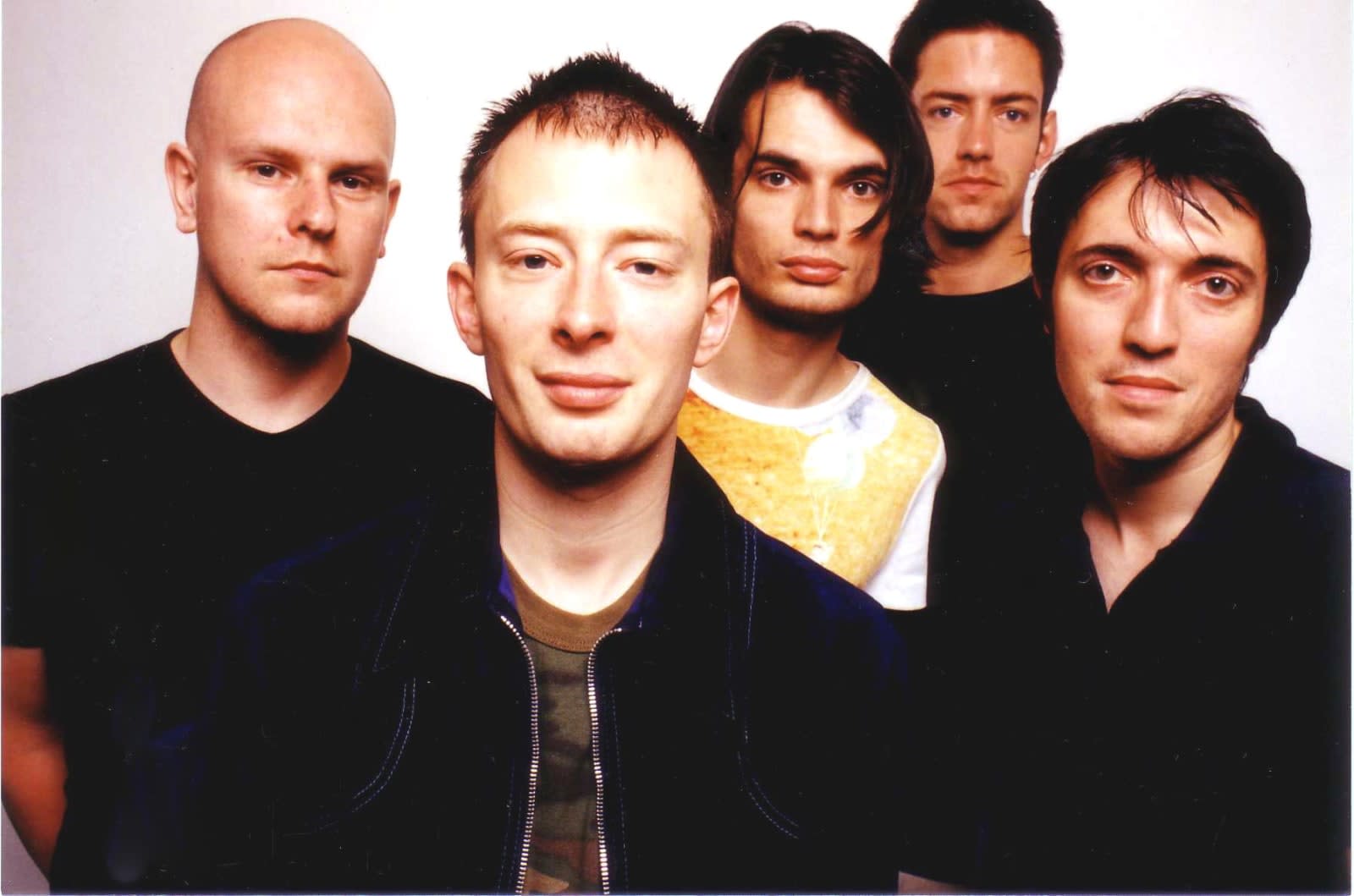 Pitchfork is celebrating the 20th anniversary of Radiohead's OK Computer this week, including a pretty interesting look at how Thom Yorke imagined the future in 1997. Released at a time when the internet was still a new thing, the album's content ties in directly to 2017. As Berman notes, "OK Computer is really more like the first draft for a never-filmed pilot episode of Black Mirror."

In this article: ai, airplane, apple, culture, darwin, farm, farming, hack, internet, marianhill, okcomputer, radiohead, recommendedreading, recreading, satellitetracking, shazam
All products recommended by Engadget are selected by our editorial team, independent of our parent company. Some of our stories include affiliate links. If you buy something through one of these links, we may earn an affiliate commission.