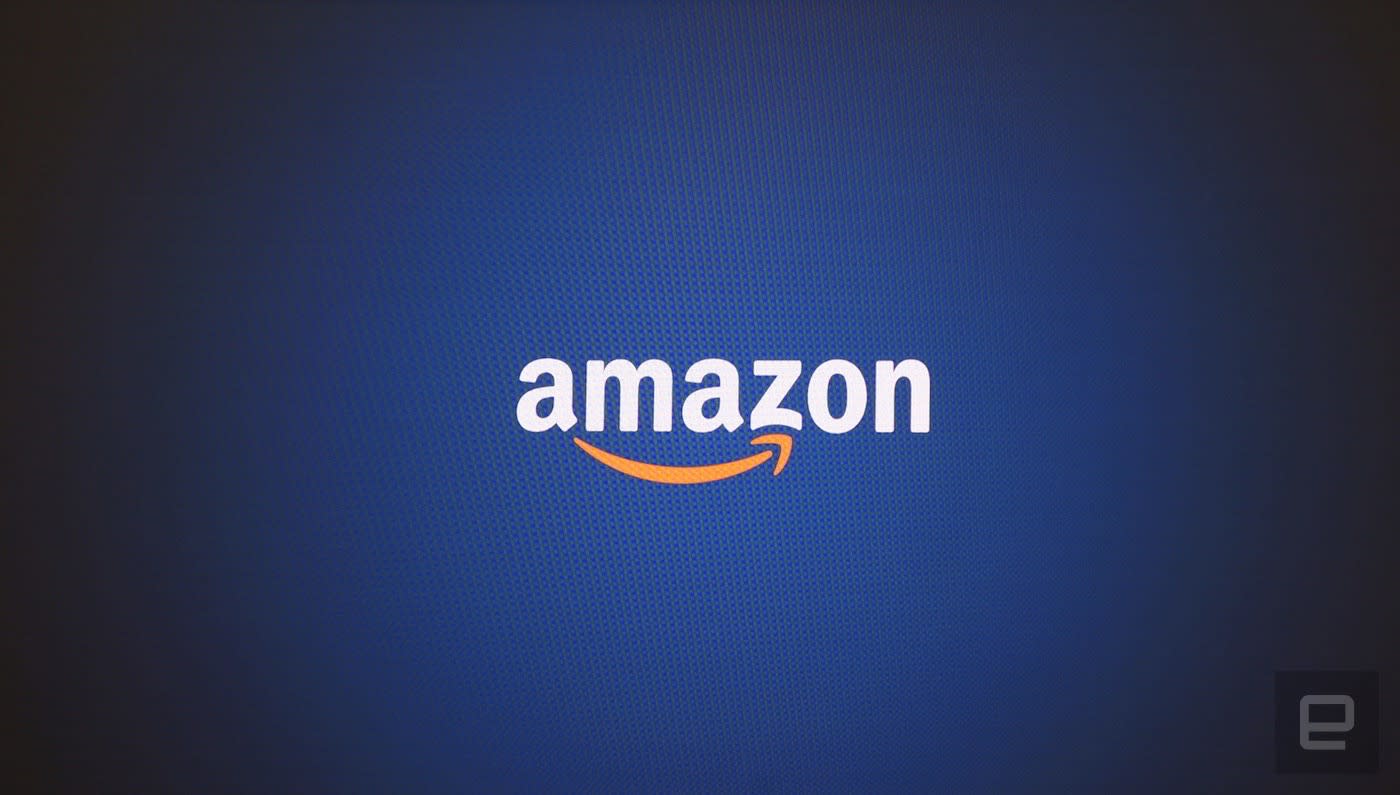 Amazon wants to be a one-stop shop for the entire world, but has struggled to get a foothold in the Middle East. After months of deliberations, the company has finally purchased Souq.com, the "Amazon of the Middle East." Russ Grandinetti, Amazon VP, says that the deal is a no-brainer, since both sites "share the same DNA," adding that the pair will now "work hard to provide the best possible service" in the region.

The price hasn't been disclosed, but rumors from the back-end of 2016 claimed that Souq's founders were looking for a cool $1 billion. TechCrunch believes that the price was haggled down during negotiations, and thinks that the final fee was closer to $650 million. For that chunk of change, Amazon will now have a strong presence in Egypt, Saudi Arabia and the UAE with plenty of the knotty issues of doing business in the Middle East already fixed.

For example, credit cards aren't ubiquitous in the area, so Souq developed a prepayment card where users top up in retail stores before ordering goods online. There's also no unified logistics platform in many locations, or addresses, so Souq had to build a network of local couriers who knows where people live.

There's no word on if Amazon will look to rebrand Souq with its own logo, although it's not that likely given its normal procedure. After all, Zappos, Twitch, and IMDb aren't called Amazon Shoes, Amazon Game Videos or Amazon Movie Database for nothing. Then again, the fact that the site is gaining a foothold in a new region, there may be a temptation to bring everything under the classic brand.

In this article: Amazon, Business, Dubai, Egypt, gear, internet, MiddleEast, Souq, UAE
All products recommended by Engadget are selected by our editorial team, independent of our parent company. Some of our stories include affiliate links. If you buy something through one of these links, we may earn an affiliate commission.