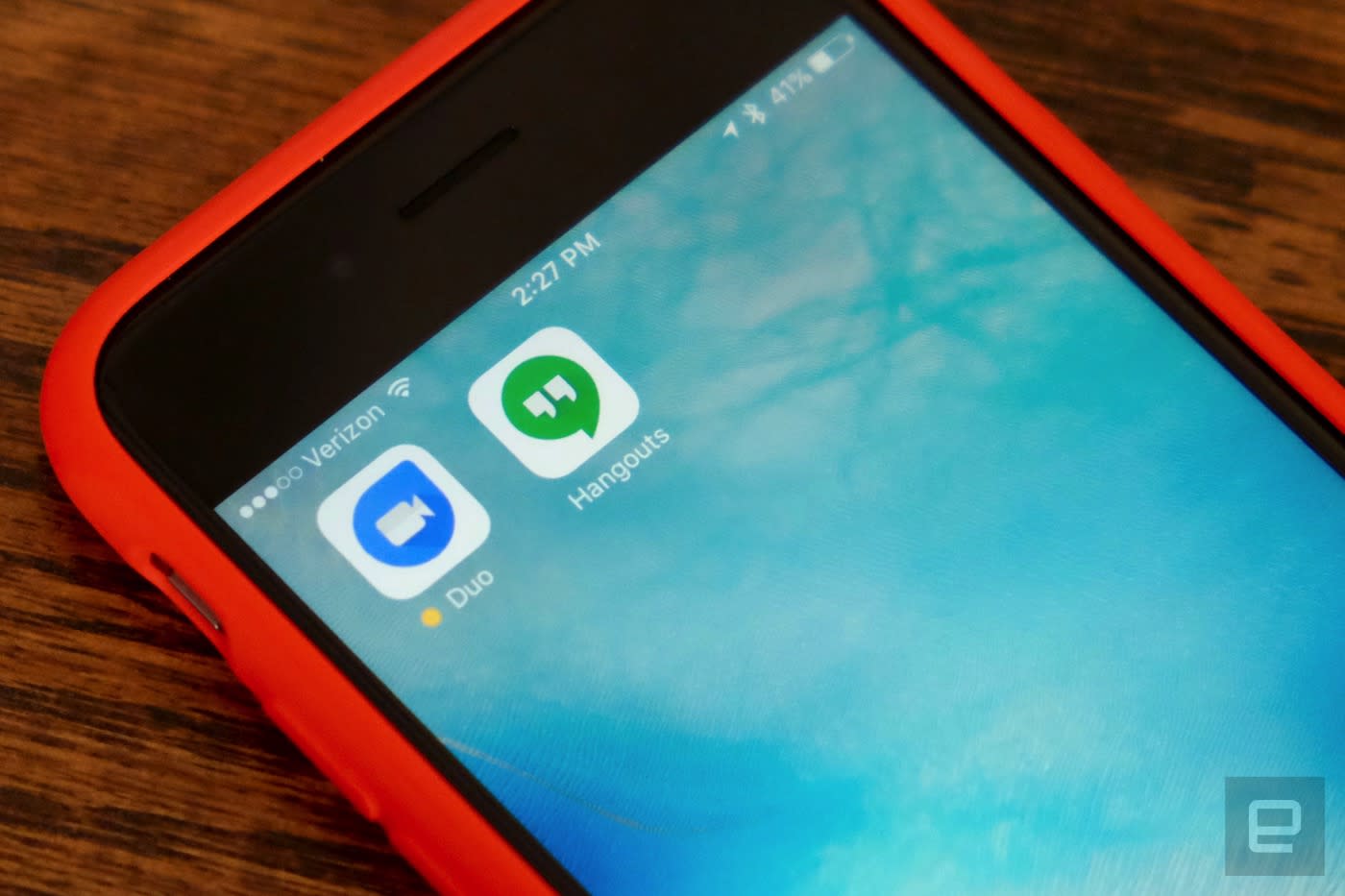 Google loves to put out messaging apps, and until now, Duo was the one for making video calls. That changes today, according to a tweet from Google exec Amit Fulay. Duo users can also use the app to make voice calls. The feature, which debuted in Brazil earlier this month, is now available worldwide, although Google hopes it'll be especially popular in areas where high-bandwidth internet access isn't always available.

Duo was introduced last year as a bare-bones competitor to more full-featured calling apps like FaceTime. It's designed to work for anyone with a smartphone across a variety of network connections. Duo, along with chat platform Allo, are part of Google's new messaging strategy, and they will be the main consumer-focused apps going forward. Duo is now the mandatory video-calling app on Android devices, pushing out Google's previous app, Hangouts. But, if you're a Hangouts fan, Google insists it's not going anywhere. As an optional download on the Play Store, it will now focus more on business and enterprise users.

In this article: culture, duo, google, mobile, VoiceCalling
All products recommended by Engadget are selected by our editorial team, independent of our parent company. Some of our stories include affiliate links. If you buy something through one of these links, we may earn an affiliate commission.