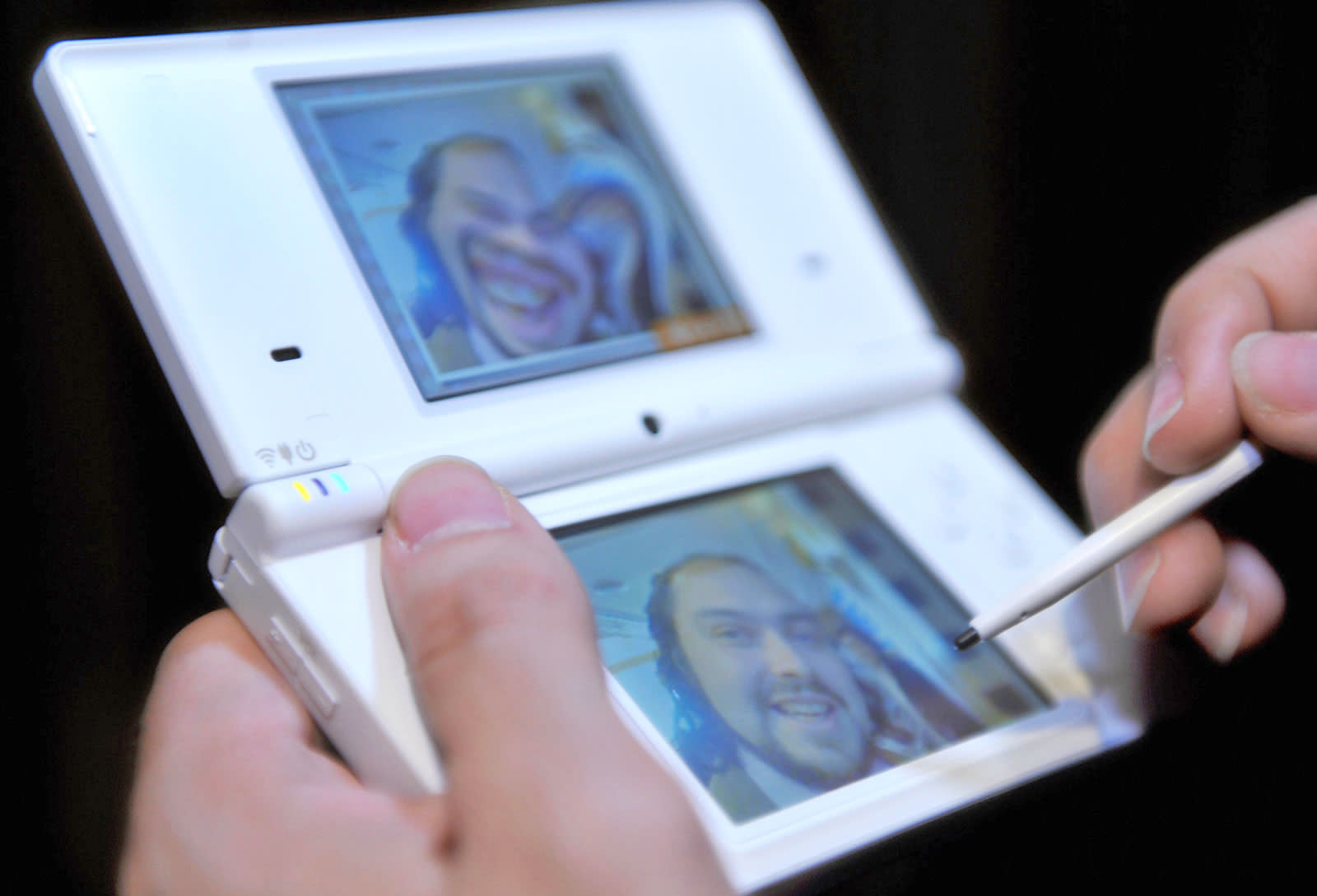 Nintendo's DSi portable console, the precursor to the 3DS, was released way back in early 2009. Amazingly enough, the DSi's online shop is still up and running, even though Nintendo stopped selling the console years ago. But those days are about to end. As Nintendo announced a year ago, the DSi Shop will shut down on March 31st, 2017 -- that's this Friday, for those who don't have a calendar handy.

Nintendo already stopped letting you purchase the points you need to use the shop this past September, so the store has effectively been dead for a bit. But anyone who has a stock of unused points should use them this week or lose them. To be honest, we're rather surprised the shop hadn't shut down already -- the 3DS came out way back in 2011, so the DSi has been outdated for a good six years at this point. Kudos to Nintendo for keeping support running for so long.

If you're still using your DSi, Nintendo says you'll be able to re-download purchased items for a bit longer as well. But eventually, that'll be discontinued as well, at which point your DSi will be stuck with the games you've downloaded and whatever cartridges you've hoarded. Such is the life of internet-connected consoles -- sooner or later, the manufacturer is going to have to move on.

In this article: DSi, DSiShop, gear, nintendo, nintendoDSi, services
All products recommended by Engadget are selected by our editorial team, independent of our parent company. Some of our stories include affiliate links. If you buy something through one of these links, we may earn an affiliate commission.