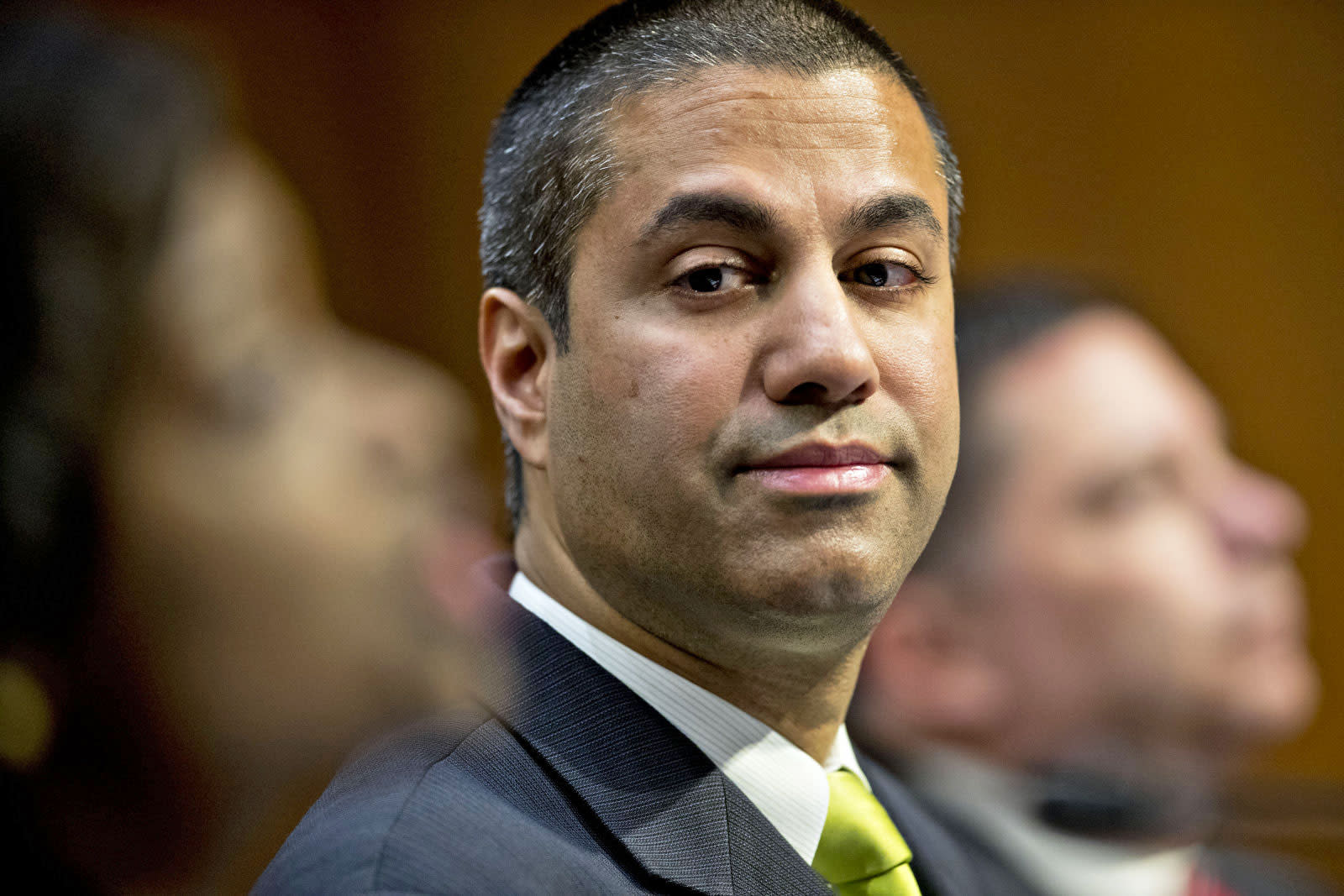 When FCC Chairman Ajit Pai froze the plan to include nine broadband companies in the commission's Lifeline program in February, the future of low-cost, government subsidized internet access suddenly seemed uncertain. Now, nearly two months later, Chairman Pai has released a new statement saying that the commission supports including broadband in the Lifeline program, but will put a stop to the federal approvals process for new providers. Instead, it will let individual states decide which service providers should be included.

In his statement, Pai argues that former Chairman Tom Wheeler's action to approve those nine broadband providers was "unlawful" and outside of the FCC's purview. "Congress gave state governments, not the FCC, the primary responsibility for approving which companies can participate in the Lifeline program," Pai wrote. Twelve states are also challenging Wheeler's order in a DC appeals court, which, in Pai's view, "would be a waste of judicial and administrative resources to defend."

Pai's approach may seem confusing, given that the new chairman has made bridging the "digital divide" a key issue of his administration. Allowing the FCC power to approve Lifeline providers nationally would have simplified the process of bringing low-cost ISPs on board and given even more households an affordable option for internet access, but the Republican chairman is strictly following party lines and reducing the available choices by leaving the states in charge of policing and regulating it. Pai also argues that another 36 pending ISP applications should be rejected, because "it would be irresponsible" to allow those companies to sign up new customers when they will soon get kicked out of the program.

As The Hill reports, Democrats in the FCC and Congress were quick to condemn Pai's decision. "While today's announcement is not surprising, it is nonetheless deeply disappointing," Mignon Clyburn, the FCC's only current Democratic commissioner, wrote in response. "Chairman Pai's statement confirms that under this Administration low-income Americans will have less choice for Lifeline broadband, and potential providers who want to serve low-income Americans will face greater barriers to entry and regulatory uncertainty."

In this article: ajitpai, business, culture, DigitalDivide, fcc, internet, Lifeline, MignonClyburn, politics
All products recommended by Engadget are selected by our editorial team, independent of our parent company. Some of our stories include affiliate links. If you buy something through one of these links, we may earn an affiliate commission.