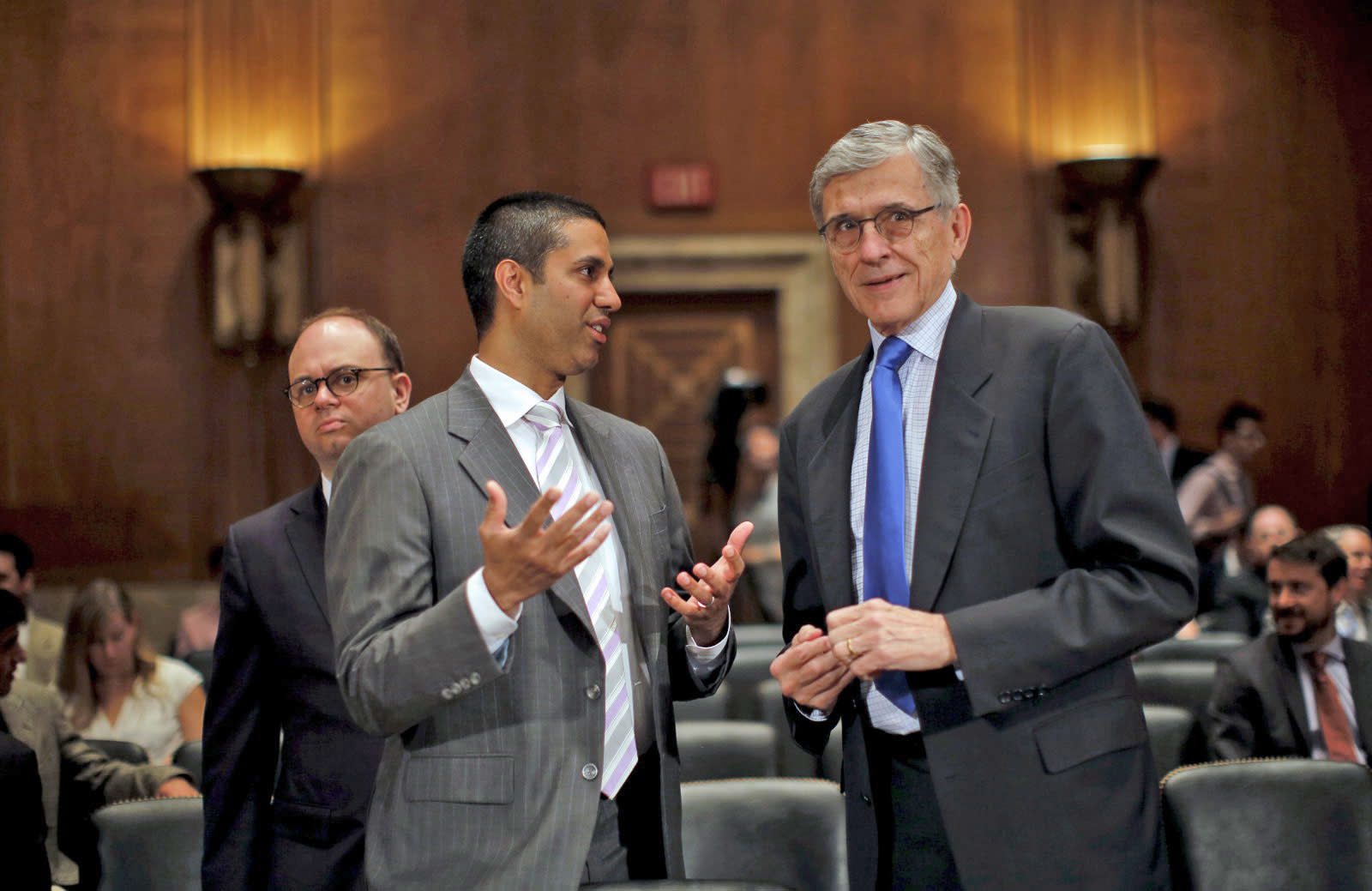 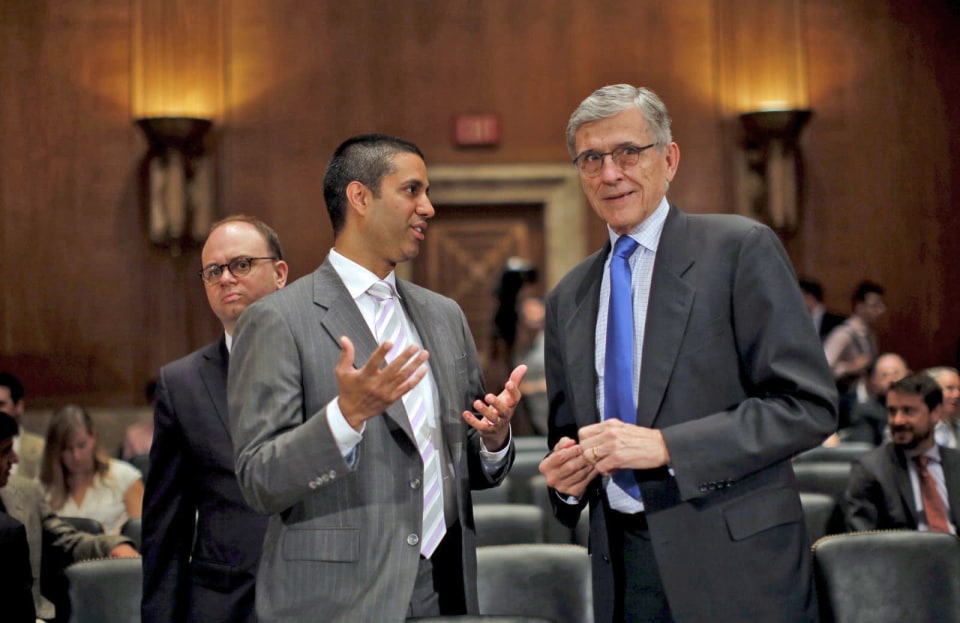 FCC Chairman Ajit Pai announced on Friday that the FCC will not let nine companies participate in the federal Lifeline program, which provides low-cost internet connectivity for some of America's lowest-income households. This decision comes just weeks after Pai's democratic predecessor, Tom Wheeler, had granted the companies permission.

Pai objected to Wheeler taking that action so close to the end of his term. "These last-minute actions, which did not enjoy the support of the majority of commissioners at the time they were taken, should not bind us going forward," Pai said on Friday.

The Lifeline program provides low-income households with a $9.25 credit per month with which to buy discounted home internet service from one of 900 participating companies. Until last year, that credit could only be applied to basic landline and mobile voice service. However, Wheeler expanded the program with the 2016 Lifeline Modernization Order which enabled those households to purchase broadband access as well. And, two days before he was scheduled to leave office, Wheeler approved these nine companies to participate in the Lifeline program. Pai and another Republican commissioner objected to that expansion over concerns that the plan didn't do enough to prevent cases of fraud and abuse of the system.

Nixing these nine "would promote program integrity by providing the [FCC] with additional time to consider measures that might be necessary to prevent further waste, fraud, and abuse in the Lifeline program," the Friday decision read.

This is a surprising move, given that in his first address to his FCC staff, Pai stated that reducing the "digital divide" would be one of his administration's signature issues. This decision specifically makes it harder for poor people to get internet access. It could also be a signal that Pai intends to restrict the program -- say, cap its budget -- policy analysts told the Washington Post. The decision isn't final, however. The commission has 30 days to reverse its decision.

In this article: AjitPai, culture, FCC, Federal Communications Commission, internet, Lifeline, lifelineprogram, livefyre, subsidies, The Washington Post, TomWheeler, United States
All products recommended by Engadget are selected by our editorial team, independent of our parent company. Some of our stories include affiliate links. If you buy something through one of these links, we may earn an affiliate commission.
Share
Tweet
Share