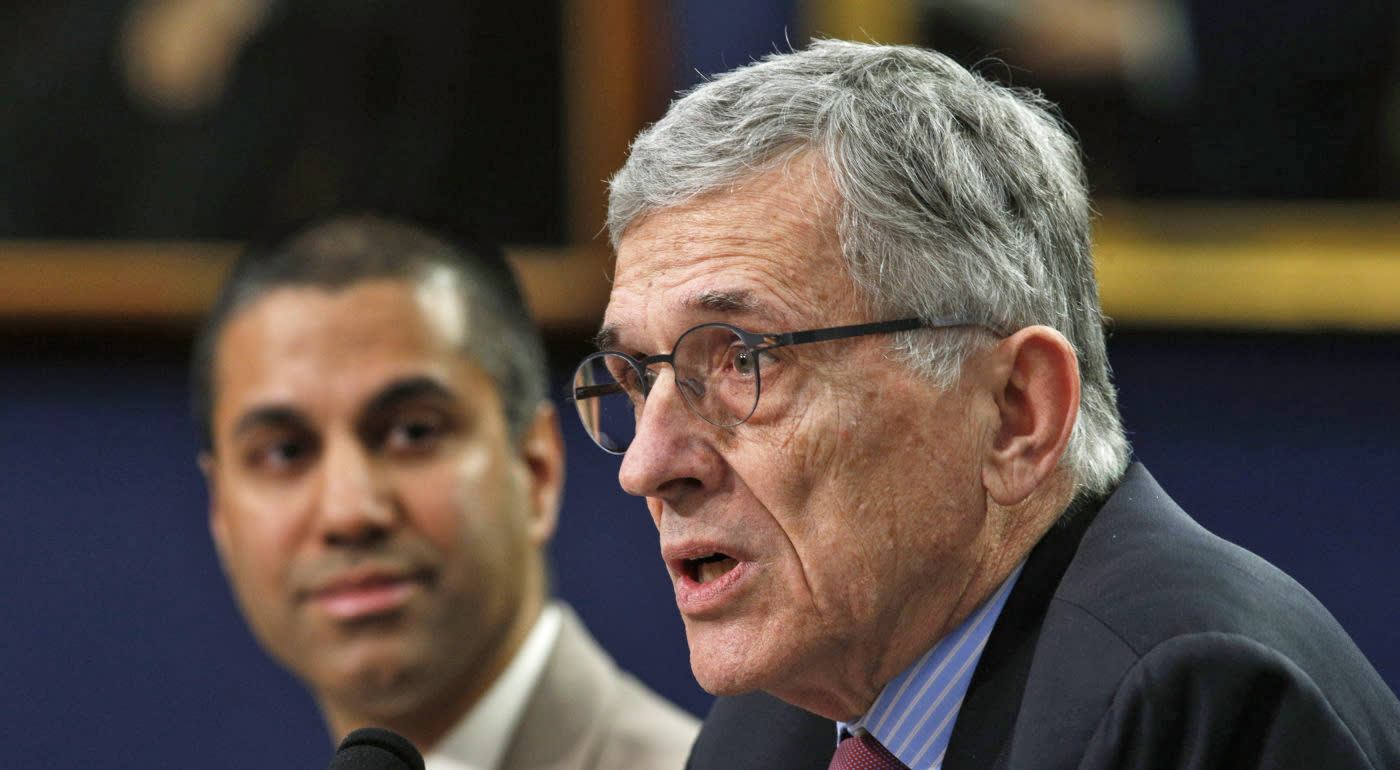 Today the FCC voted 3-2 to approve expanding its Lifeline program that has subsidized phone and prepaid wireless access for low-income Americans since the 80s, so that now it covers internet access too. The $9.25 household subsidy is paid directly to service providers, and now it can be applied to standalone internet access, or bundled voice/data service. There are requirements for the services provided, like a minimum 150GB monthly usage cap, as well as minimums for mobile broadband usage and cellphone voice minutes.

The point here is to shrink the "digital divide" between households that can and cannot afford internet access, as necessary elements for education, job-hunting, health care and more increasingly move online. The vote was not without political drama however, as it was held up for several hours before eventually the commissioners voted along party lines.

Deliberative process did work. At 10:30 we had bipartisan agreement. Chairman Wheeler delayed meeting to work to blow it up!

A proposed compromise to get a unanimous vote including Republican commissioners Ajit Pai and Michael O'Reilly would've put a hard $2 billion per year cap on spending (funding for the program comes from a fee placed on consumer's phone bills). That did not come to fruition, as Pai's chief of staff Matthew Berry told reporters that the chairman Tom Wheeler pressured fellow commissioner Mignon Clyburn to back off of the compromise deal -- which both Wheeler and Clyburn denied. The plan adopted has a soft cap of $2.25 billion per year, which could be adjusted as necessary. According to the LA Times, the program spent $1.5 billion last year, after peaking at $2.2 billion in 2012.

In this article: AjitPai, broadband, culture, digitaldivide, FCC, internet, Lifeline, MignonClyburn, mobile, politics, subsidy, TomWheeler
All products recommended by Engadget are selected by our editorial team, independent of our parent company. Some of our stories include affiliate links. If you buy something through one of these links, we may earn an affiliate commission.