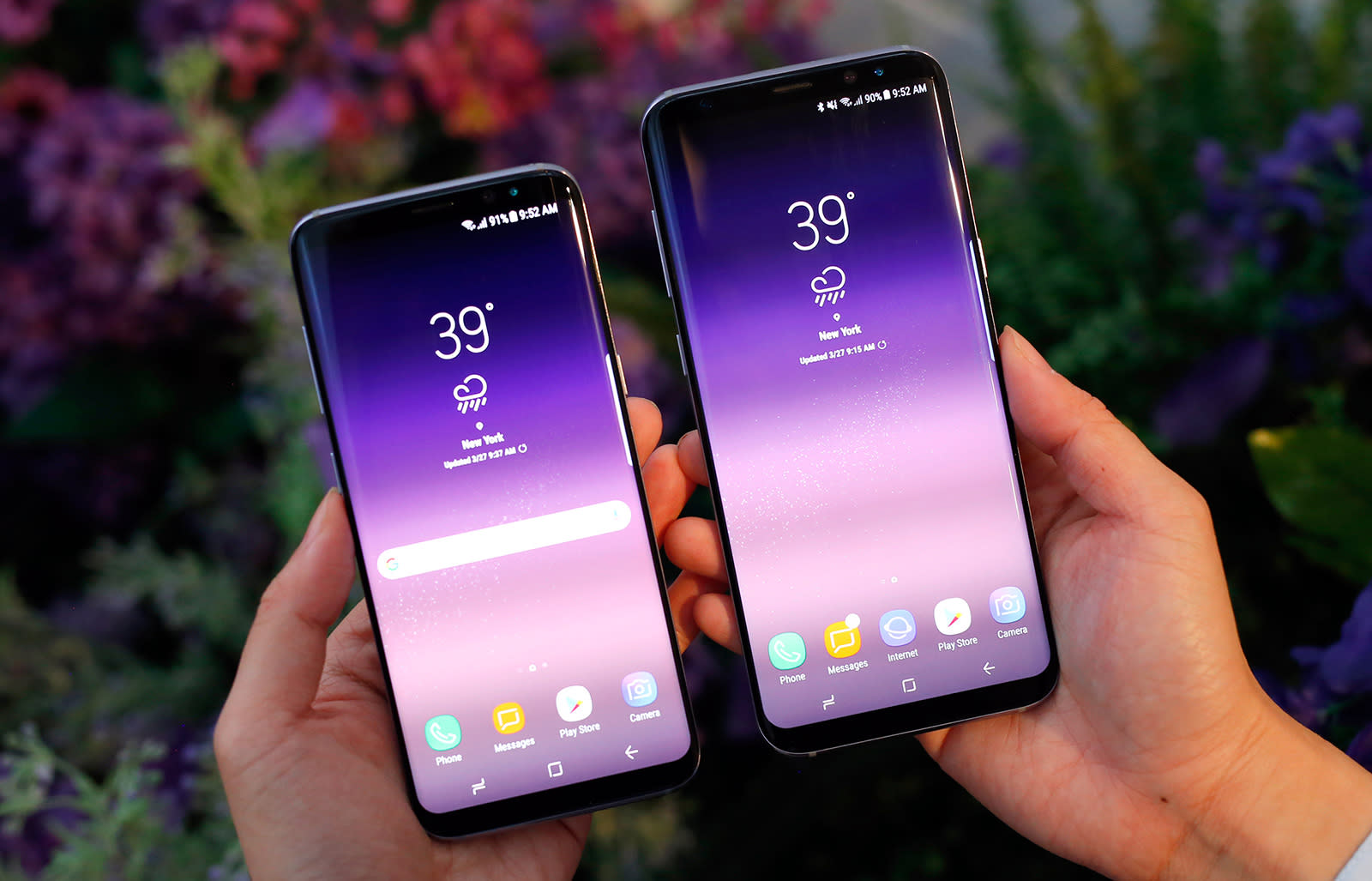 Samsung has been bundling Microsoft apps like Skype, OneDrive, OneNote and more on its phones and tablets for a while now. However, when it comes to the Galaxy S8, the two companies are taking their partnership a step further. Microsoft is selling a Samsung Galaxy S8 Microsoft Edition and it's accepting pre-orders starting today at its retail stores in the US ahead of the April 21st launch.

As you might expect, the customized S8 will feature Microsoft's apps and services like Office, OneDrive, Outlook and Cortana. It's interesting that Microsoft's virtual assistant would be included given that these two new handsets are the big debut of Samsung's Bixby. However, if you're going to go through the trouble of a special version, it makes sense to add that in, too.

A Microsoft spokesperson confirmed to Engadget that the customization would be available on both the Galaxy S8 and Galaxy S8+. When the Microsoft Edition handsets are first connected to WiFi, all of the custom software is downloaded and installed. While the regular versions of the Galaxy S8 already includes Office apps, the alternate edition tacks on Cortana, Excel, Outlook, OneDrive, One Note, Bing, Groove, Skype, MSN News and more.

Update: Microsoft confirmed details about the Galaxy S8 Microsoft Edition to Engadget. This post has been updated to reflect that information which includes the statement below and to clarify that the apps aren't pre-installed on the phones.

A Microsoft customization is applied to the Samsung Galaxy S8 and Galaxy S8+ Microsoft Edition when the devices are unboxed and connected to Wi-Fi. This customization ensures customers a best-in-class productivity experience with Microsoft applications such as Office, OneDrive, Cortana, Outlook and more.

In this article: cortana, galaxys8, galaxys8event, galaxys8microsoftedition, gear, microsoft, microsoftedition, mobile, office, outlook, phone, samsung, skype
All products recommended by Engadget are selected by our editorial team, independent of our parent company. Some of our stories include affiliate links. If you buy something through one of these links, we may earn an affiliate commission.