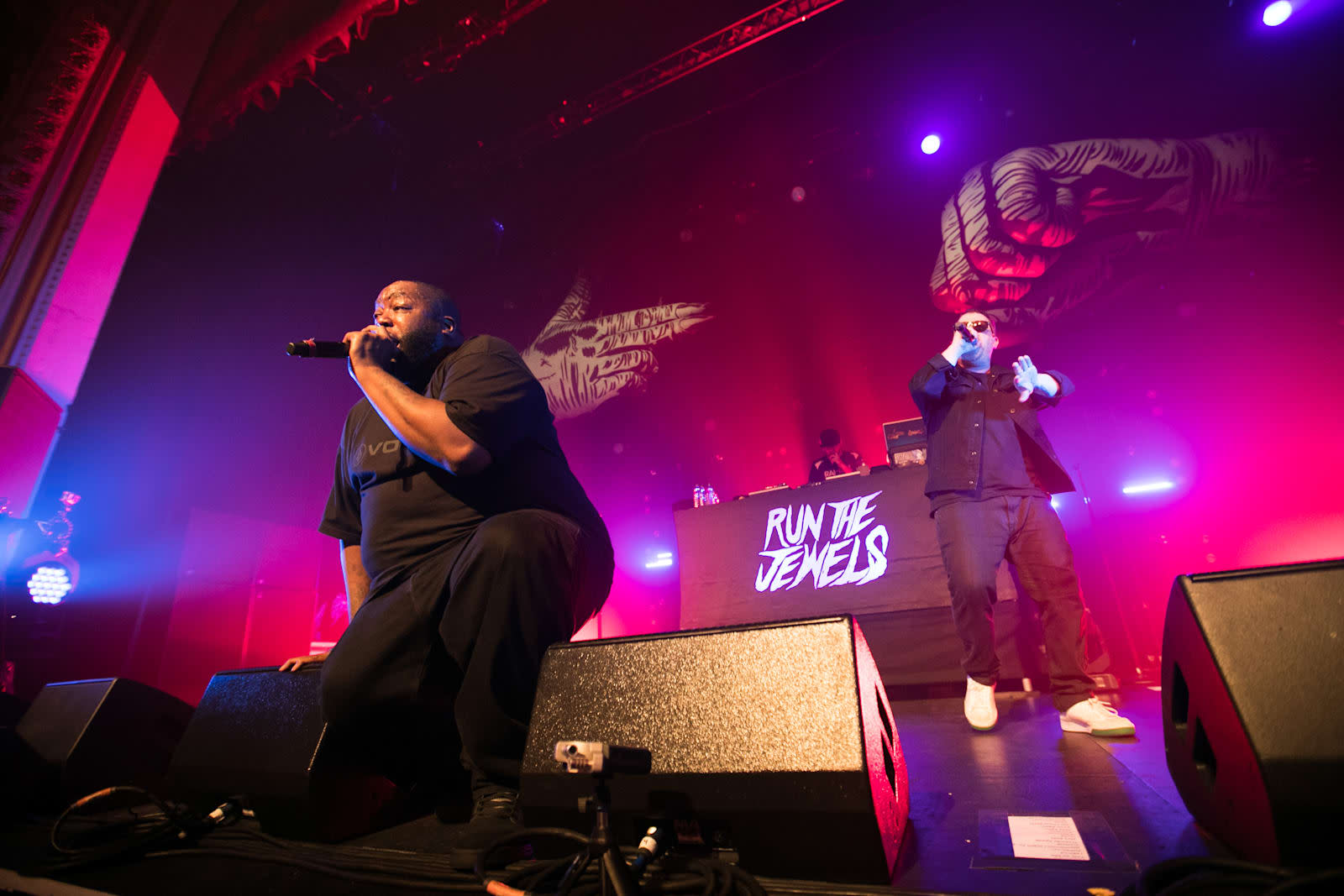 When the RIAA released its annual report last year tracking sales in 2015, it came with a significant milestone: streaming revenue had surpassed that of downloads, if only by less than a percent. But the subscription-based model continues to grow -- and make history. As the agency's newest report notes, retail revenue in 2016 grew to $7.7 billion, making it the best year for the music industry since 2009. And streaming services accounted for 51 percent of music money made in the US.

Consider that streaming accounted for only 9 percent of total American music revenue in 2011, and the continual growth sounds extremely promising. -- and it's not just ad money from folks listening for free. In the US, paid accounts doubled from 10.8 million in 2015 to 22.8 million last year, which brought in about a third of the total American music revenue. It's unclear how many more users there are left to convert before these numbers plateau, but for now, they're finally the biggest money-making model in the industry.

While the industry is improving overall, revenues are only about half of what they were in 1999. That seems to be the zenith before a long decline that streaming is only now starting to reverse. Digital download revenue from online retailers like iTunes continued to fall, from about $2.8 billion in 2013 to $1.8 billion last year. And as digital rises, physical sales continue to drop, falling 16 percent to $1.7 billion. They had represented over half of all sales as recently as 2010, the report points out -- but vinyl continues its tiny renaissance, enjoying its best year since 1985.

In this article: av, business, entertainment, music, musicstreaming, riaa, streaming
All products recommended by Engadget are selected by our editorial team, independent of our parent company. Some of our stories include affiliate links. If you buy something through one of these links, we may earn an affiliate commission.