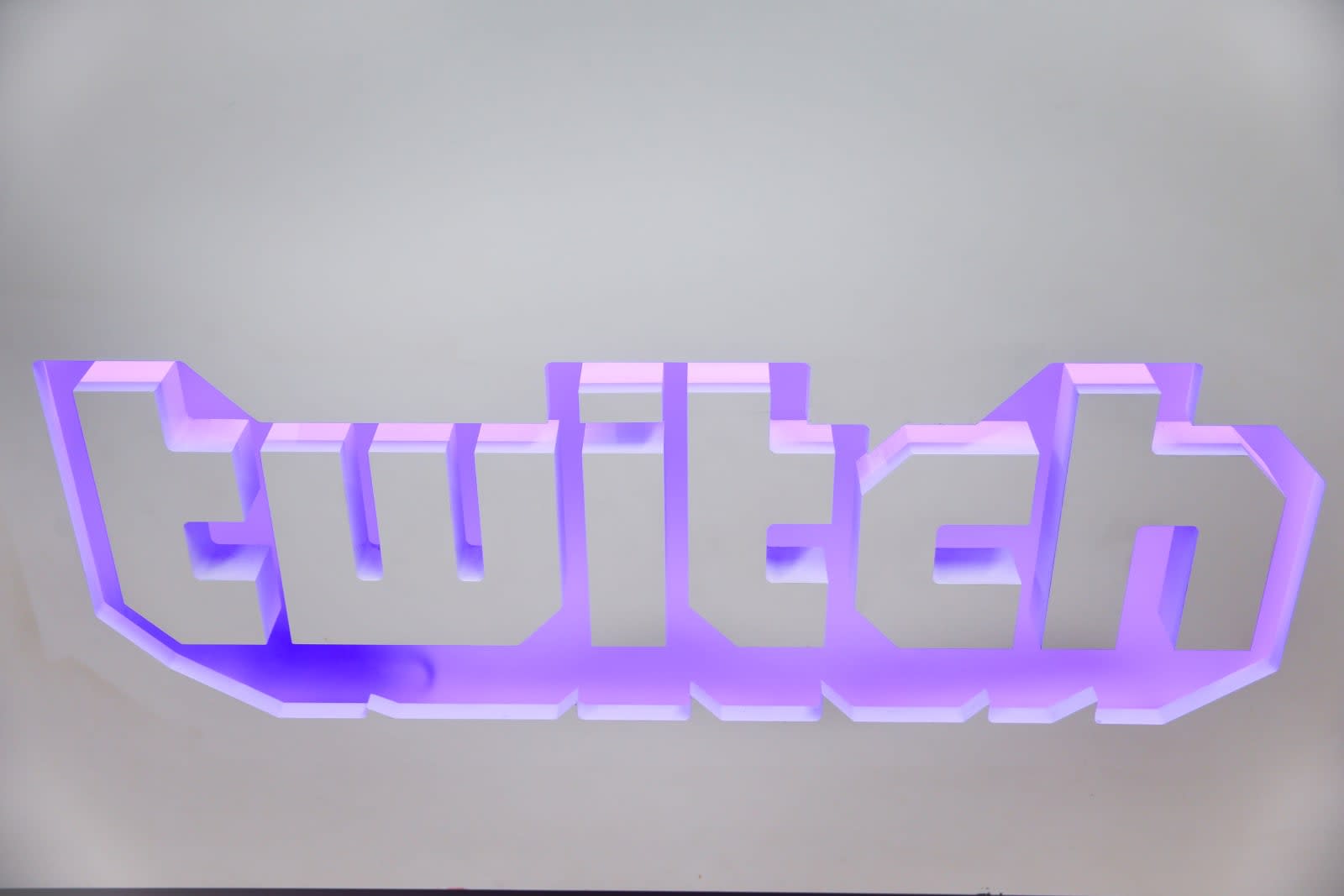 After chasing Steam and expanding into direct game sales, Twitch is ready to give its core product a framerate boost and fresh set of troubleshooting tools. The Amazon-owned streaming platform just announced new support for 1080p video at 60 frames per second as well as a new Twitch Inspector setup and monitoring app.

All those pixels and frames require a lot of bandwidth, of course, so Twitch is no longer limiting streams to 3.5 megabits of incoming bitrate. Instead, they're now officially recommending a 3-6 megabits for most streamers. Anyone hoping to push a full HD experience should obviously err on the higher end of that scale, but for everyone in the middle Twitch is also rolling out new transcoding quality options to all channels over the next few weeks.

While Twitch is a little bit behind the curve here -- YouTube has had 4K livestreaming since November -- Twitch Inspector should be a helpful tool for anyone who just wants to get their games streaming to the web or ensure that their system can push 60 fps during heavy gameplay. For users who are unsure what their setup can support, Twitch Inspector will run those diagnostics for you, predict the best quality for your hardware and connection and even run test streams before going live. Inspector can also monitor your stream stability and help fix any issues that do come up. And finally, Twitch has helpfully rebuilt their setup and streaming guide from the ground up at stream.twitch.tv.

In this article: av, gear, internet, lilvestreaming, services, twitch
All products recommended by Engadget are selected by our editorial team, independent of our parent company. Some of our stories include affiliate links. If you buy something through one of these links, we may earn an affiliate commission.