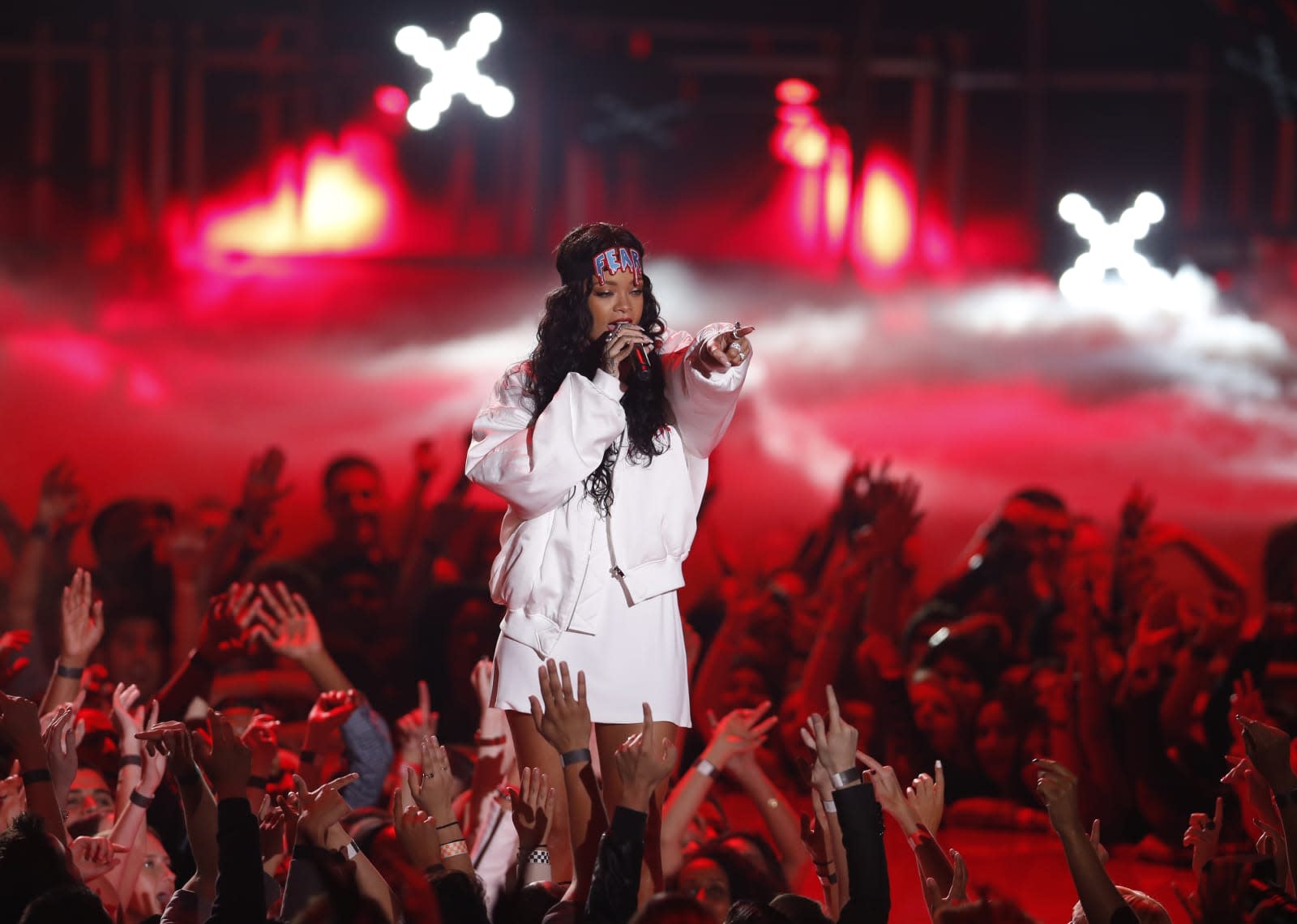 When it comes to piracy, institutions typically go after individual offenders and platforms, especially illicit ones. But Germany's highest court just ruled that children aren't just on the hook for illegally downloading music or movies -- their parents are, too. And if they don't rat out their kids, they'll get stuck with the court-decided fine.

The precedent-setting decision by the Federal Court of Justice (BGH) charged the parents of three children with a €3,500 fine after someone in the home illegally downloaded Rihanna's 2010 album "Loud." The father stated that Germany's Basic Law protects family members from testifying against each other and refused to out which child did the deed. The court didn't force him to reveal the perpetrator, but held him liable in their stead.

If parents refuse to name the guilty party, the decision establishes, whoever gets the bill for internet service is ultimately responsible to pay the fine. But nobody will be forced to "deliver their children at knifepoint," state prosecutor Christian Rohnke reportedly said.

In this article: culture, download, germany, IllegalDownloads, internet, law, rihanna
All products recommended by Engadget are selected by our editorial team, independent of our parent company. Some of our stories include affiliate links. If you buy something through one of these links, we may earn an affiliate commission.