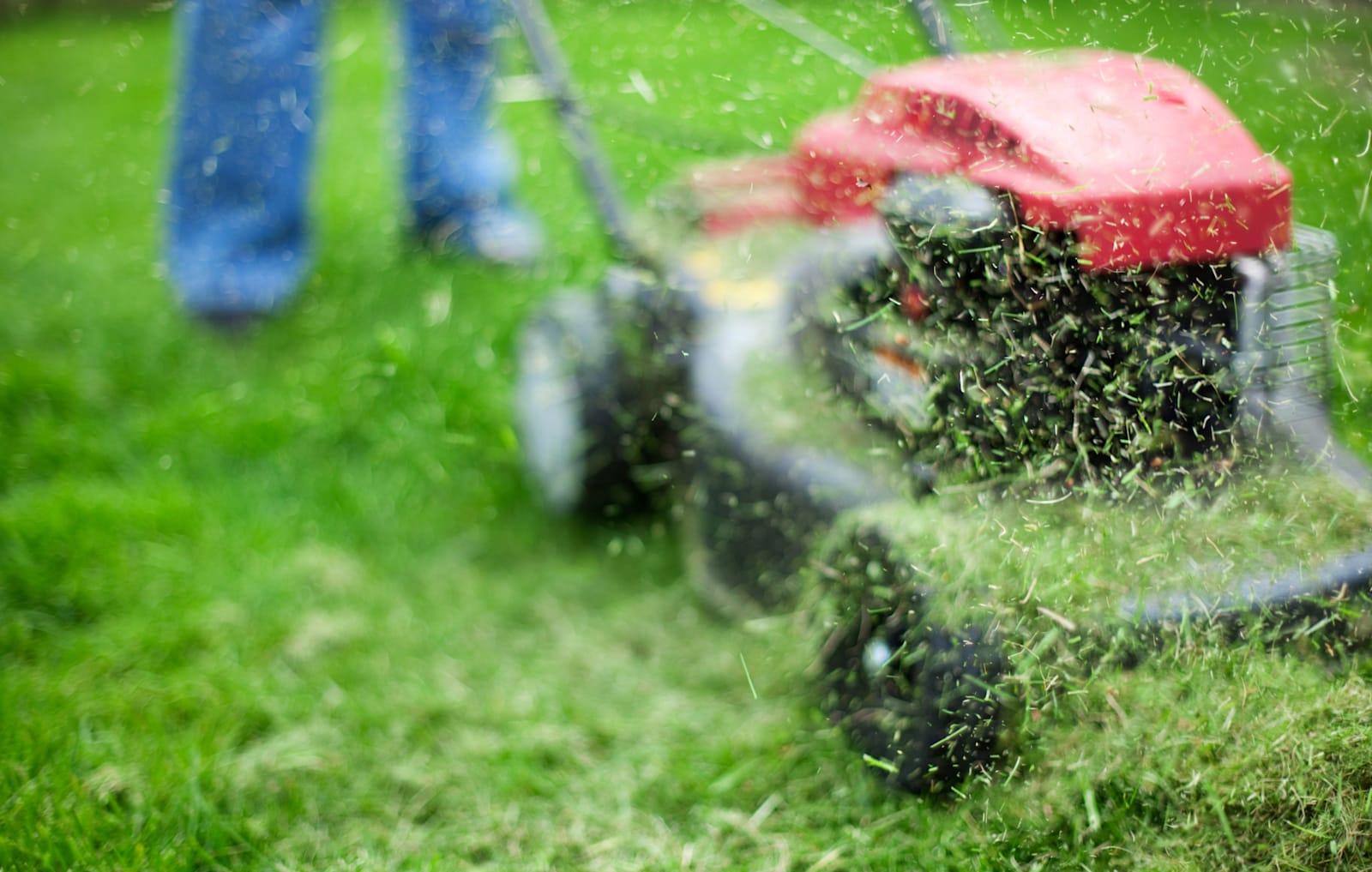 It takes millions of years for natural processes to convert plants into crude oil (which is refined to gasoline), but researchers at Ghent University have figured out how to do it much faster. By pre-treating grass to make it break down quicker, and then adding Clostridium bacteria similar to that found in your gut, they produced decane, one of the main ingredients of gasoline and jet fuel. While decane is a polluting fuel, commercial jets will need it for at least the next few decades, and the researchers believe their process is efficient enough to make it commercially feasible.

For their system to work, the scientists first treated the grass with a compound that broke it down and made it easier for bacteria to digest. They then treated it with an enriched Clostridium bacteria from the family that makes up the good bacteria in your gut, rather than the one that kills you. Fermentation much like that used for beer produced lactic acid and its derivatives, and further treatment yielded caproic acids. With further processing, that was converted into decane, a primary ingredient of gasoline and jet fuel.

As mentioned, decane and similar products aren't very clean fuels (they produce CO2 when burned), but they still have a much higher energy density than, say, lithium batteries. As such, be the main fuel used in aviation for the foreseeable future, as jet planes need to be relatively light to get aloft.

For now, the process can only yield a few drops of biofuel, but the researchers claim the process is already relatively efficient, and with some more work, could possibly be made commercially feasible. Unlike corn, grass grows pretty much anywhere, so the ability to convert it into fuel on the cheap would be a huge step.

In this article: anaerobicDigestion, Bacteria, Biofuel, Grass, Microbes, science, transportation
All products recommended by Engadget are selected by our editorial team, independent of our parent company. Some of our stories include affiliate links. If you buy something through one of these links, we may earn an affiliate commission.