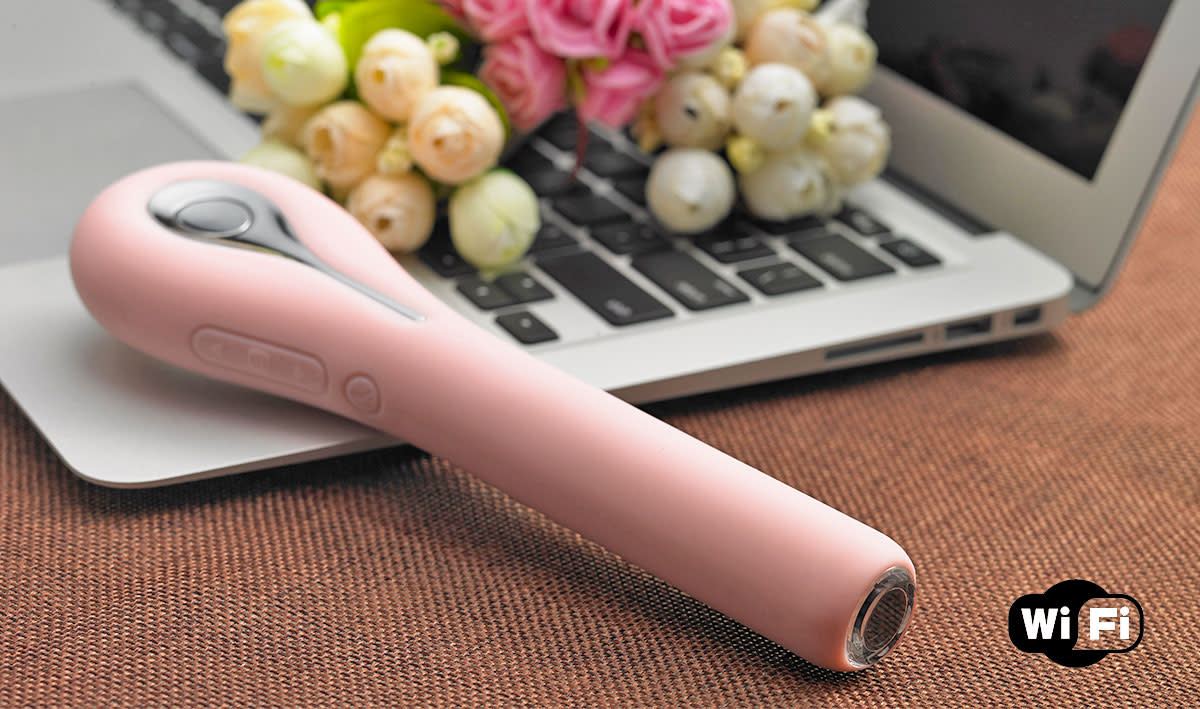 While the Siime Eye was most likely aimed at users who want to broadcast some intimate uses for the device, giving neighbors and anyone in Wi-Fi range easy access to its stream poses an obvious security and privacy risk. It's also not the first sex toy to compromise its users' personal information. Last month, Standard Innovation, makers of the We-Vibe line of connected vibrators, settled a class action lawsuit for violating users' privacy. As it turned out, We-Vibe toys were collecting and sending "highly intimate and sensitive data" back to the company's servers without the user's permission.