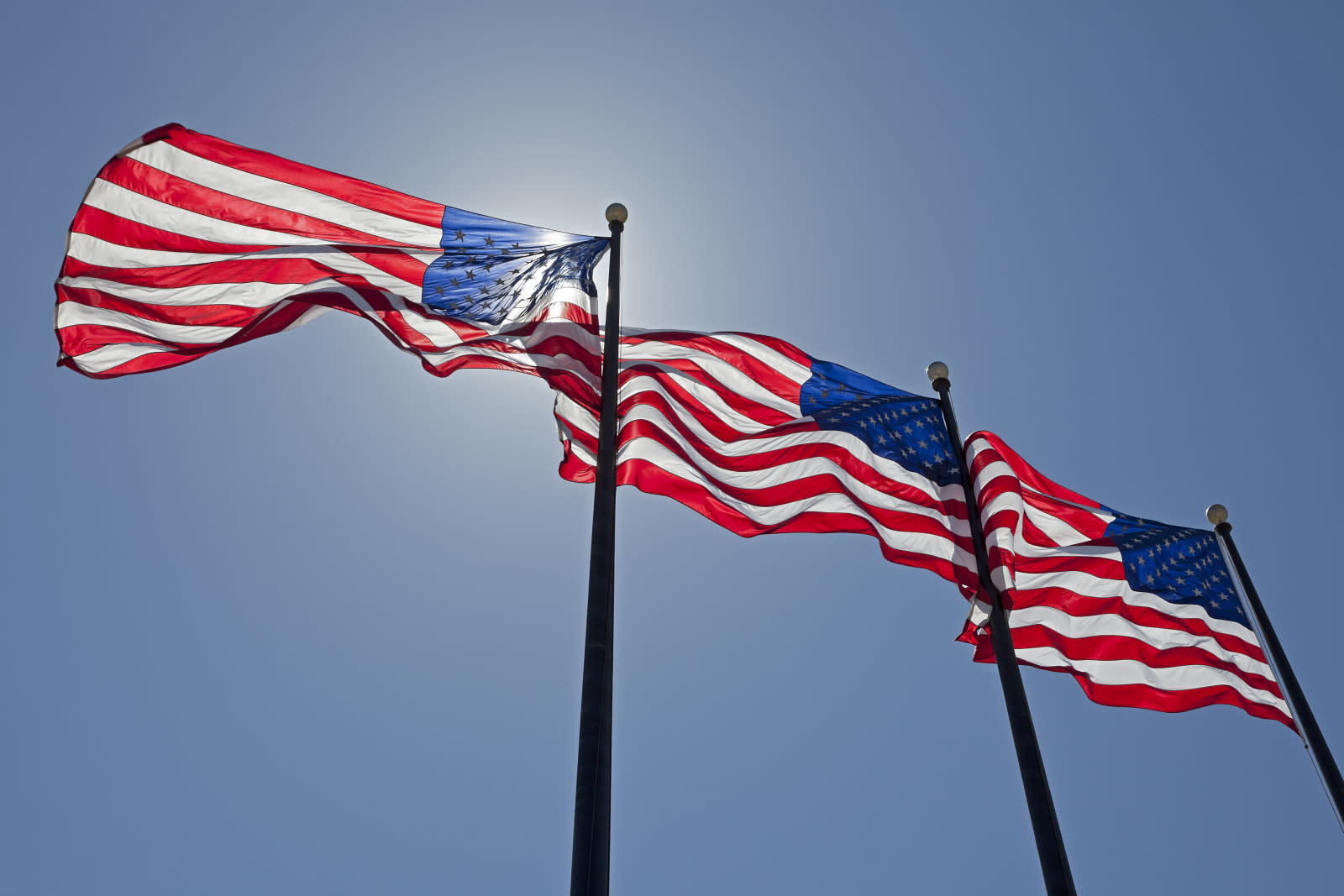 The H-1B category of work visas is controversial for a few reasons, including how reliant the US tech industry is on it. But one of the biggest concerns is the idea that it facilitates the outsourcing of American jobs en masse to workers from other countries. The US Citizenship and Immigration Services (USCIS) today announced it would make a more targeted effort to combat "fraud and abuse" of the system, and the new measures revolve around focusing on-site spot checks on employers that look suspicious on paper.

You might recall the notorious case that put the H-1B visa category under intense scrutiny. A 2015 New York Times article detailed how American IT employees at Disney were made to train their foreign replacements, who were hired on H-1B visas, before getting laid off. Those workers later sued the company, as well as consultants HCL and Cognizant, for replacing US workers with foreigners -- an act that is illegal. HCL and Cognizant are outsourcing companies that help organizations find and employ foreign workers, as well as secure the necessary authorization documents for the candidates. Such outsourcers game the balloting system by submitting multiple applications per candidate, so they have a higher-than-normal chance of getting one of the hard-to-get visas.

The measures described by the USCIS today include focusing on-site visits on H-1B-dependent companies, employers that cannot be validated with commercially available data, as well as "Employers petitioning for H-1B workers who work off-site at another company or organization's location." That last one appears to specifically address such outsourcing companies, who typically petition for workers of other organizations. This means that tech giants like Google and Microsoft might have less reason to fear the impact of these spot checks, as they are legitimate organizations, hire plenty of Americans alongside immigrants, and most likely carry out their own recruitment.

According to a news release, these steps allow the USCIS "to focus resources where fraud and abuse of the H-1B program may be more likely to occur, and determine whether H-1B dependent employers are evading their obligation to make a good faith effort to recruit U.S. workers." These random and unannounced visits will continue nationwide, except there will now be a clearer focus on making sure the employer is legitimate.

While the announcement may cause some H-1B holders to worry, the USCIS said that these site visits "are not meant to target nonimmigrant employees for any kind of criminal or administrative action but rather to identify employers who are abusing the system."

In this article: business, culture, gear, h-1b, h-1bvisa, immigration, politics, USCIS
All products recommended by Engadget are selected by our editorial team, independent of our parent company. Some of our stories include affiliate links. If you buy something through one of these links, we may earn an affiliate commission.